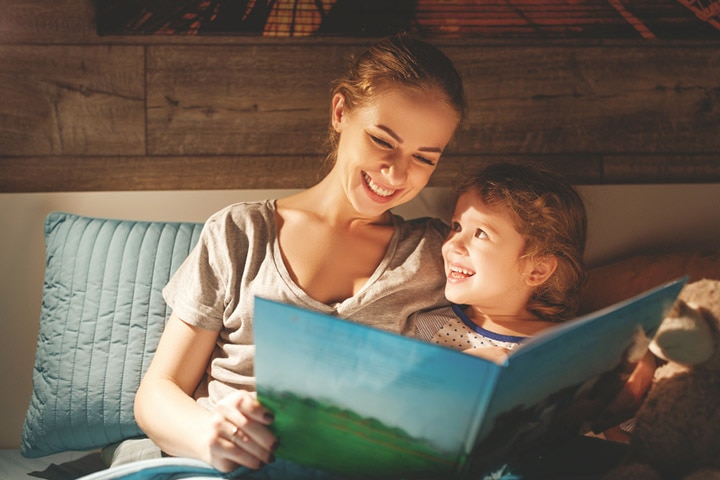 For ages, women were told the best time to have kids is in your 20s. You are in the prime of your youth (meaning most fertile), therefore it is considered as the best age. But now, times are changing, and millennials have set the new trend where the 30s are the new 20s. More women are choosing to start a family in their 30s when they are ready physically as well as emotionally. Unlike before, there is no ‘right time’ to get pregnant than when you are simply ready. And while each woman has a different pace when they reach the point of wanting to start a family, this new study says that having kids in your 30s might lead to having smarter kids.

While most studies focus on the risks faced by mothers when having kids in their 30s, a study done at the United Kingdom focused on the benefits it can have on children. Around 18,000 children were enrolled in the cohort study to find the link between the maternal age and the effect it has on the child’s development. And what the study found was quite contradictory to what we have believed so far. It says that women who have kids in their 30s, i.e. between the age of 30 to 39 can have a positive effect on the child’s intelligence (1). 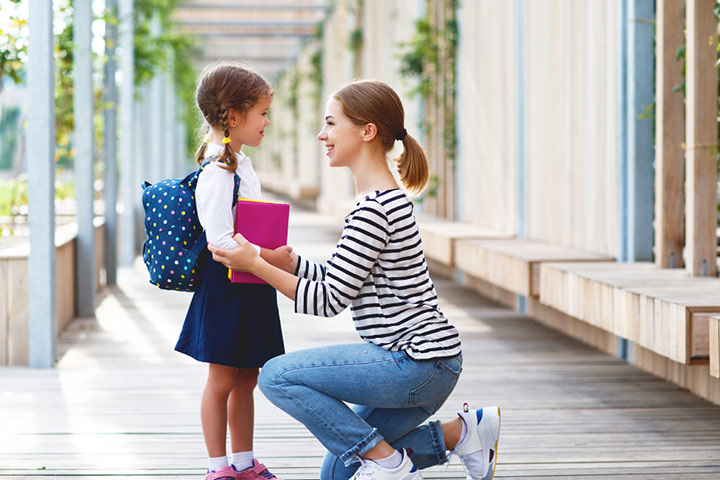 It was found that kids born to mothers who gave birth in their 30s scored better on cognitive tests. The 5-year-olds of women who gave birth in their 20s and their 30s were evaluated and found that kids born to older women had higher scores (2). The findings of this study were in line with the study done in Sweden where the Grade Point Average (GPA) was used as a way of understanding the child’s intelligence. The GPA of 16-year-olds were calculated and compared to their mother’s age when they were born. It was found that kids born to mothers at the age of 35-39 had the highest mean GPA scores of 218.7. And kids born to mothers between the age30-34 had the highest educational attainment by age 30. However, it doesn’t mean that you can expect things to turn out the same if you have kids in your 40s. The same study says that kids born at the age of 45 or beyond had a lower mean score of GPA with a standard deviation lower of 20%. 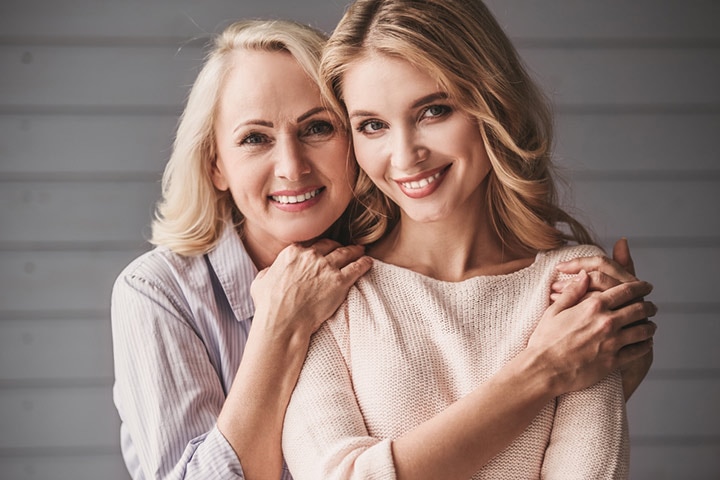 Now you might be wondering how the maternal age can influence the intelligence of a child. Well, a researcher from the UK study might have an answer to that question. Alice Goisis, a researcher at the London School of Economics says that women in their 30s are more likely to have higher incomes as they will be more educated and are likely to follow a healthy lifestyle and be in stable relationships. They are also more likely to seek early prenatal care and also plan their pregnancies better. According to her, these are the possible factors that might be contributing to children born to older mothers performing better (3).

However, another study shows mixed evidence about the impact the mother’s age can have on a child’s cognitive ability. It shows that women who give birth at an older age can negatively impact their child’s abilities in the 1958 and 1970 cohort studies. However, the findings completely flip-flopped and turned out positive in the 2000-2002 cohorts where mothers in their late 30s performed better than younger moms. The reason for the changing impact of maternal age and cognitive abilities of a child can be pinpointed to two reasons. One reason being the maternal characteristics have changed over the years and the other, the varying time period (4).

Although it’s too early to say how true these findings will hold in the future, we hope more studies will be done in these areas to strengthen these findings. Do you agree with the findings? Are you going to wait until your 30s to have your kids? Let us know in the comment section below.