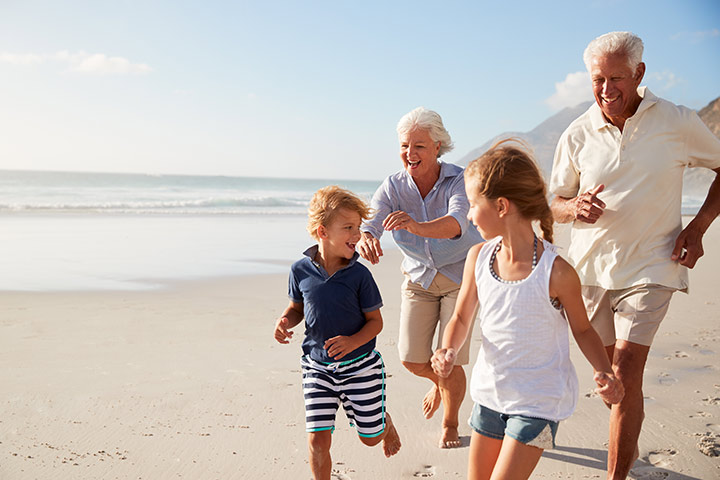 It has been said that it takes an entire village to raise a child. This might not be true, but loving grandparents can help make childhood a more memorable experience. A grandparent is perhaps one of the most crucial relationships during childhood. And every child deserves loving grandparents who they can look up to and have fun with. In today’s modern times, it is becoming increasingly common for grandparents to take over looking after a child. With parents away at work, children have begun spending an increasing amount of time with their grandparents. And while every grandparent does have a special connection with their grandchild, it is common for grandchildren to be more attached to their maternal grandparents.

Why Does This Happen? 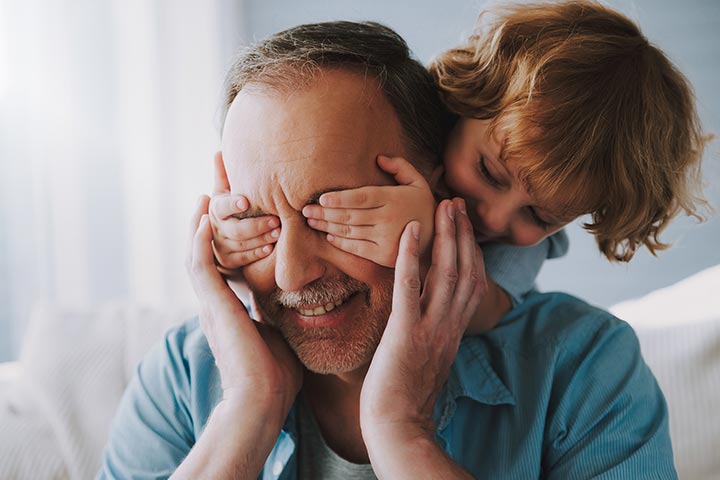 The reason for this could be because mothers tend to be more responsible for their children’s life. Mothers also tend to be the decision-makers when it comes to their children’s after school and weekend activities. Since a certain level of trust has already been developed between the mother and her parents, she may give more importance to them. Since the children end up spending so much time with their maternal grandparents, they end up being a lot closer to them.

Distance is another factor that could play a role in the relationship. Grandparents who see their grandchildren often tend to be more aware of what happens in their life. Those who have fewer grandchildren also tend to have stronger bonds with them as it is easier to keep up with their lives.

What About When Children Grow Up? 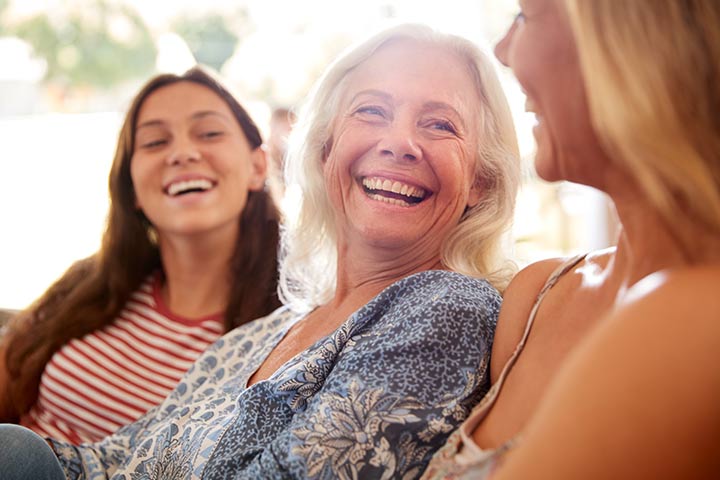 As children grow into their teen years, they can initiate and maintain contact with their grandparents. Even though they can choose which set of grandparents to call or visit, they still seem to remain close to the maternal side of the family. This could be because the relationship has been already established. They are already aware of their life, and hence it could be easier for teens to connect with them. There is a sense of familiarity with the grandparents they have spent time with, and so they are more comfortable confiding in them.

What Happens When The Parents Divorce? 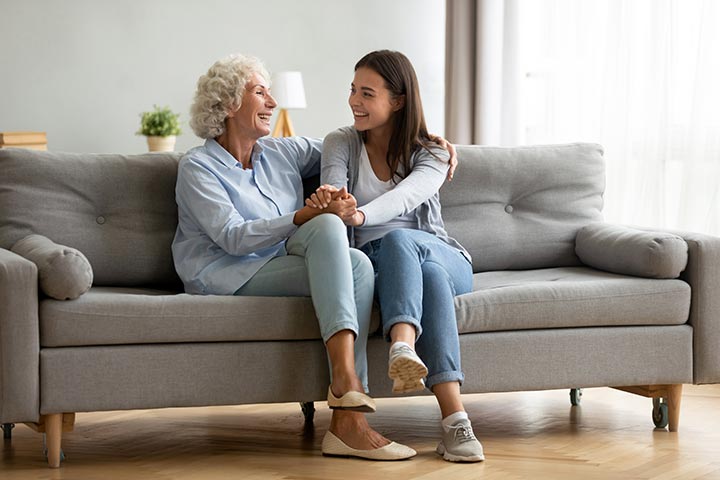 Sometimes the parents of the child may divorce. In today’s day and age, divorce has become extremely common. Couples these days are less likely to stay in an unhappy marriage. This could be because the taboo around divorce is a lot less. So how does divorce affect the relationship between grandparents and grandchild? In cases wherein the mother wins custody of the children, it is quite common for her parents to step in and help out. Divorce can be an extremely traumatic time for children. In this time of turmoil, they may find it easier to confide in an adult that is not directly involved with the divorce. Grandparents are perfect people to do so. They are fully aware of the situation and will listen to their grandchildren without any judgment. So usually in such cases, children tend to get even closer to their grandparents. Since they have already established a relationship with their maternal grandparents they may choose to confide in them. 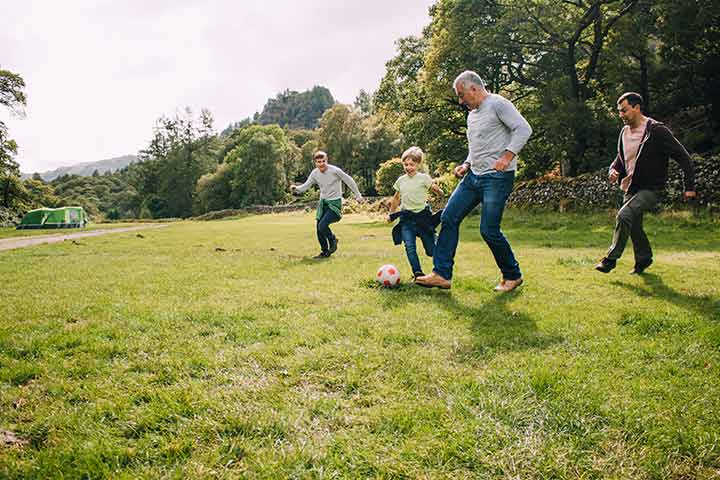 There is, however, an exception to this phenomenon. When children grow up in a joint family, they will be close to the grandparents they grow up around. In our society, it is quite common for the family to live with the father’s parents and siblings. In such cases, the children will be closer to their paternal grandparents.

While all these factors could influence the relationship between a grandparent and a grandchild, at the end of the day, it all boils down to effort. A grandparent who makes an effort to be a part of their grandchildren’s lives will succeed in doing so. And a child will usually reciprocate the love and attention received.