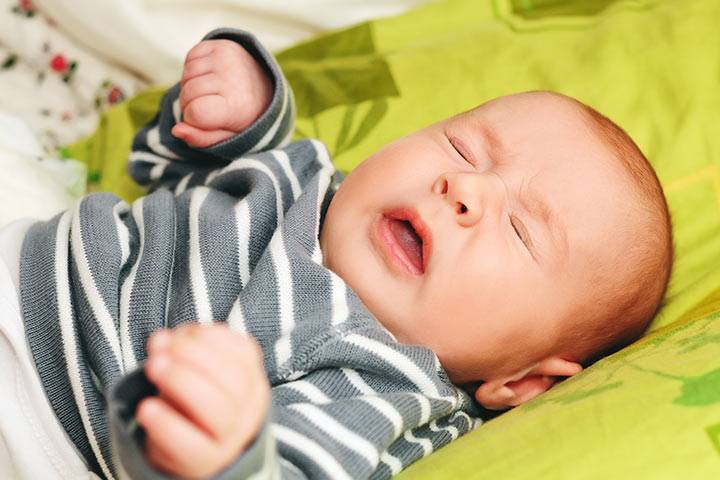 Taking care of a newborn can be overwhelming for any new parent. It is hard to figure out what’s normal and what’s not. Is my baby eating enough? Are they getting enough sleep? Why isn’t she blinking? Every mole on their body and every sound they make can make you jump on your feet with worry. And one such thing is the newborn sneezing. Sneezing is normal, but do you find that your baby is sneezing all the time? Should you take your baby to a pediatric? Or are you getting worried over nothing? We know how it can put you in a state of frenzy. Continue reading the article to know what causes sneezing in babies and if they need a check-up from the doctor. 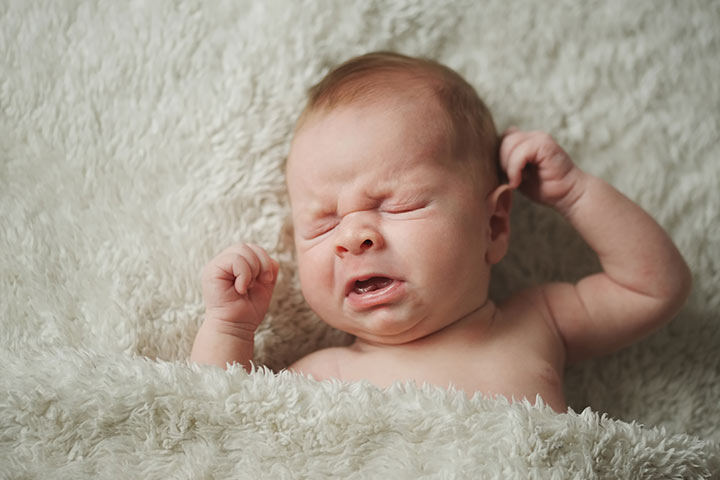 If your newborn is sneezing, it is actually a healthy sign that their nervous system is functioning properly. Sneezing shows that your baby’s reflexes are on track. Just like it’s okay for babies to yawn, spit-up, burp, gurgle, and hiccup, sneezing is also a normal reflex when the nasal passage gets irritated.

It’s a reflex that stays even after the baby grows into an adult, unlike the Moro reflex or the startle reflex. Sneezing is a way of expelling any particles before they get into the baby’s system. Newborns may sneeze more than adults since their nasal passage is small and hence they can get easily clogged. Anything from smoke to breast milk, mucus, and dust particles can cause the baby to sneeze to get rid of them. Newborns breathe through their mouth as they are still adapting to breathing through their nose. This can also contribute to sneezing (1).

Sneezing As A Defence Mechanism 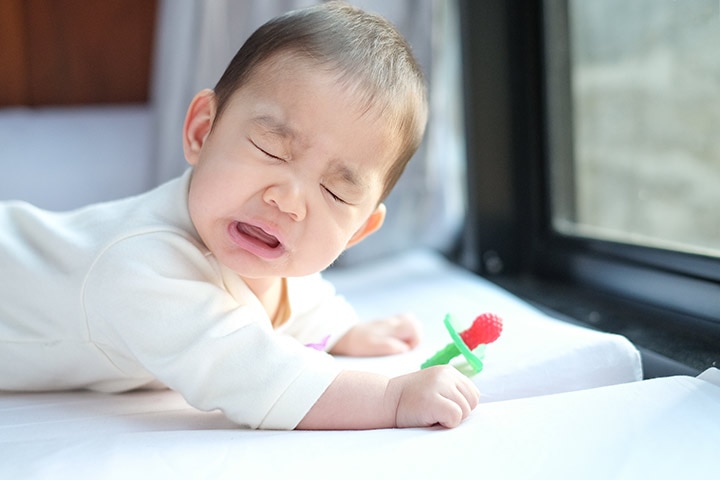 When your newborn sneezes, it is more than just a sneeze. It is their body’s defense mechanism against germs that try to enter their bodies. Your baby’s immune system is still developing, and they are greeted with millions of germs everywhere they go. A lot of germs can be introduced to them in a very short span of time and infiltrate the baby’s system. So, to protect themselves against the gazillion germs, your baby may sneeze more than usual. Sneezing is a reflex that clears out unwanted particles and germs (2).

Sneezing: When It Isn’t Normal 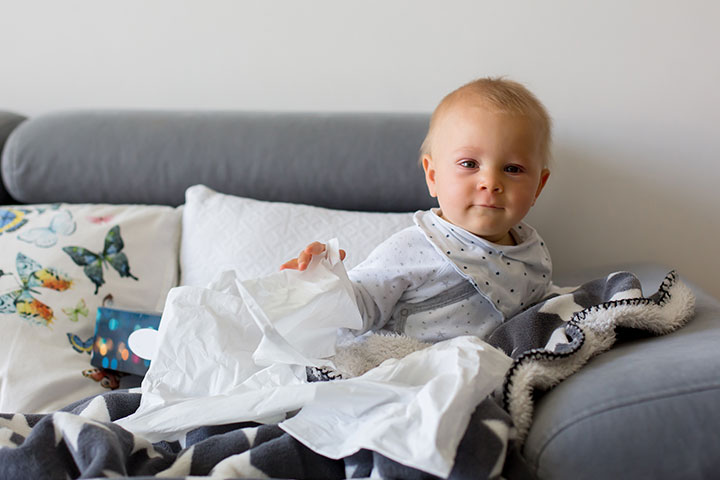 Though sneezing is considered to be normal newborn behavior, it can also mean that your baby is sick. Sneezing in a newborn also indicates that your baby is suffering from a respiratory infection. If your baby is sneezing frequently and is having any of the following symptoms, consult a doctor right away to rule out any other causes (3).

If you have taken addictive opiate drugs during pregnancy, your baby could have a condition called neonatal abstinence syndrome (NAS). If your newborn is excessively sneezing, it could be one of the signs of NAS.

Other symptoms of NAS include unsustained suck, stuffiness, abnormal nipple latch, and tremor. If you suspect a baby of having the syndrome, what they are experiencing is actually withdrawal syndrome from the drug used by the woman during pregnancy. Other substances that are commonly abused include methadone, alcohol, and heroin.

Excessive sneezing is also a sign of heroin withdrawal. So if you suspect that your baby is suffering from NAS, make sure you get it checked by a doctor right away.

If your baby seems to be sneezing more than the average count, it doesn’t necessarily mean that they are coming down with a cold or infection. It may seem like a lot because babies sneeze more than adults. However, if the sneezing is accompanied by any other symptoms, it’s important to consult a doctor immediately as it can be because of cold or respiratory infection.