EVs made up only about two percent of total U.S. new car sales, but that figure represents an astonishing 70 percent growth from the year prior. 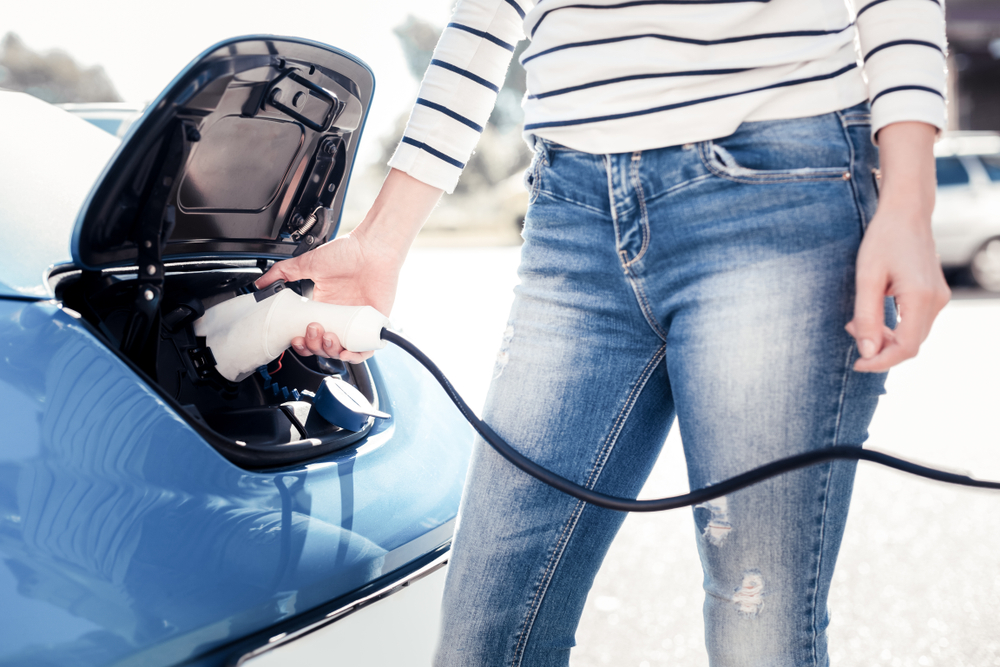 Electric vehicles (EVs) have been around about as long as cars themselves. In fact, primitive EVs were the dominant form of automotive transportation at the dawn of the auto age in Europe and the U.S. in the late 19th century. It wasn’t until the 1920s—when the U.S. road system was starting to be built out and cheap oil was available from newly tapped Texas oil fields—that internal combustion cars began to take over as the predominant vehicles across the United States.

And we never looked back. Until recently, that is. Nowadays, EVs (Teslas, Leafs, Bolts, etc.) are indeed everywhere. Analysts estimate the EVs will be cheaper to buy than internal combustion cars as soon as 2022. Beyond that, it’s probably only a matter of two decades before EVs represent the majority of cars, light trucks and SUVs plying American roads.

In 2018, EVs made up only about two percent of total U.S. new car sales, but that figure represents an astonishing 70 percent growth from the year prior. Moving forward, analysts expect around 13 percent annual compound growth in the EV sector for the foreseeable future. Bloomberg New Energy Finance, a research arm of the New York-based media company, expects sales of passenger EVs to overtake conventional internal combustion-based vehicles by 2038 (with EV sales topping 50 million a year as compared to conventional vehicle sales of 47 million by then). After that, EVs, with their lower ongoing fuel and maintenance costs, will continue taking over more and more of the market every year, calling the very future of the internal combustion engine passenger car into question.

As technologies mature (allowing for better battery storage and extended driving range) and manufacturers ramp up production and prices come down accordingly, consumers will begin to look exclusively at EVs when shopping for new cars. Indeed, a recent survey of 2,000 adults living in either California or the Northeast Tristate Area (NY, NJ, CT) by consulting firm West Monroe Partners found that the majority (59 percent) of respondents think their next vehicle will be an electric car. Not surprisingly, the survey found that Gen Zers (those born after 1996) are especially inclined toward EVs.

That said, only 16 percent of respondents are driving around in EVs today, and concerns including short battery life and lack of charging stations (limiting the vehicles’ range), as well as high up-front purchase costs, are still holding many of us back from taking the all-electric plunge. But the writing is on the wall for gas guzzling passenger cars as we overcome these short-term hurdles. With about 15 percent of U.S. greenhouse gas emissions emanating from the tailpipes of our internal combustion cars and light trucks, and gasoline becoming more and more expensive, the inevitable switchover to EVs—despite efforts by the Trump administration to reduce national fuel efficiency standards and bolster the ailing oil industry—is going to be a win-win for consumers and the planet. 2038 can’t come too soon!

Previously published on earthtalk.org and is republished here under permission.
—