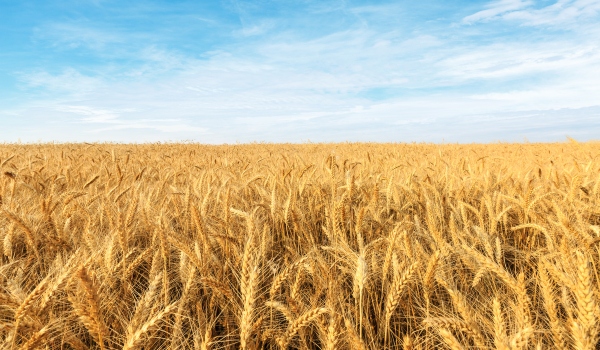 Yesterday, among other budget theatrics, House Republicans rolled out a show hearing to attack the federal estate tax. The estate tax, a levy on the inherited wealth of multi-millionaires and billionaires is one of our nation’s only checks on the concentration of wealth.

Convened by Rep. Dave Riechert (R-WA), chairman of the House Subcommittee on Select Revenue, the hearing focused on the impact of estate tax on small farms and family businesses. This is part of the elaborate staging prior to a GOP vote on estate tax repeal, likely in the coming weeks.

We’ve seen this before. In 1998, the anti-tax lobby ginned up their lobbying efforts with the tag line, “The Death Tax Sinks the Family Farm.” At that time, anti-tax organizations ran advertising campaigns with images of farm families, alleging that the estate tax would be the “death of the family farm.” More recently, supporters of Mitch McConnell ran ads to that effect, which Politifact deemed misleading.

When pressed by Pulitzer Prize winning reporter David Cay Johnston, foes of the estate tax couldn’t produce a single example of an actual farm lost because of the inheritance tax. It was a complete myth.

But let’s be clear, for 15 years, this anti-tax lobby has held farmers hostage. The minute numbers of farmers that may someday pay an estate tax could be protected by simple Congressional action and reform. But anti-tax forces have blocked these reforms.

Without a few farmers to testify at their hearings, they would have to explain that the real beneficiaries of estate tax repeal would be the sons and daughters of today’s billionaires and multi-millionaires.

Yesterday, the Chairman Reichart’s committee found a Texas rancher and a farmer to testify. Both were asked if they would support reform to retain the estate tax, but exempt farms and ranches like the ones they owned.

Texas rancher Bobby McKnight was circumspect, saying the “devil is in the details.” But he also alluded to taking wealth off the farm for other enterprises. While complaining about tyrannical taxation, he did not mention the over $850,000 in farm subsidies he has accepted from the evil federal government over the last two decades, according to the Environmental Working Group.

When Tennessee farmer Brandon Whitt was asked if he would support reform, not repeal, he replied, “Sure.” And this is what the GOP is truly afraid of. Without Brandon Whitt to sit at the hearing, they would have to reveal the true face of the estate tax – the sons and daughters and grandchildren of the Forbes 400.

—
Previously published on inequality.org and is republished here under a Creative Commons 3.0 License.
—