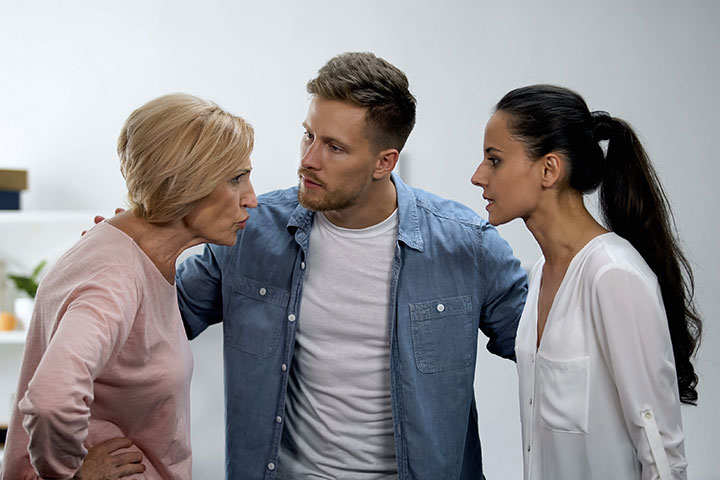 Lucky are those whose mom-in-law treats them like their own daughter. For the rest of us, we find it extremely hard to get along with them. And in some cases, this relationship can get downright ugly. It is hard not to let the relationship we share with our in-laws affect us. Because they are the closest family of your partner’s, subconsciously what they think of us matters to us. And if your relationship is estranged, it’s hard not to wonder why they are difficult with us. ‘Is it because she thinks I’m not good enough for her son?’ ‘Would she have chosen someone more pretty, intelligent or smart?’ ‘Or do I lack the cooking skills that would make me a perfect wife in her eyes?’ 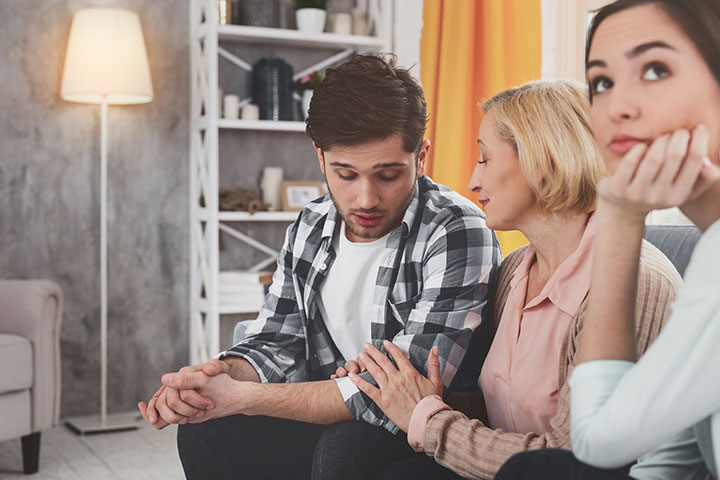 The relationship between a mother-in-law and a daughter-in-law is usually far from perfect. Which makes us wonder why is it so hard for us to maintain a cordial relationship with our mother-in-law. Because as much as we would like not to admit it, we are never truly welcomed into their lives. Movies and TV series have been made about the tense relationship between the two and with good reason. And as much as one would like to break this cliche, you can find peace in knowing that there is a psychology behind it (and that it isn’t entirely your fault). 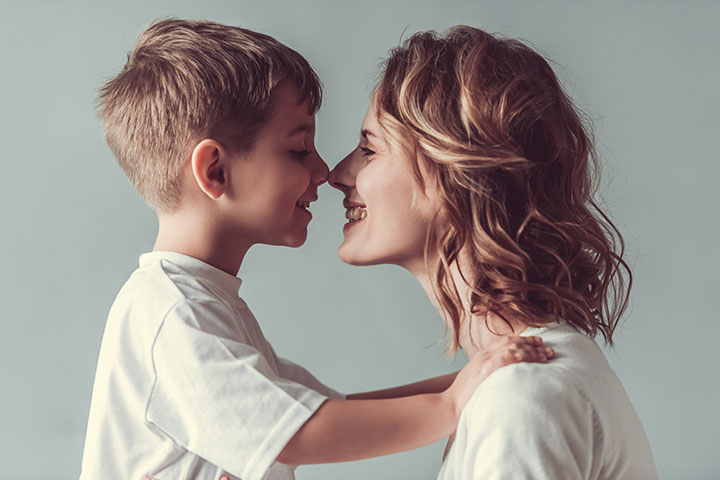 The bond shared between a mother and her son is a beautiful one. And unique if we might add. If you take a look at all the men that you know, you will find that men share a close relationship with their mother than their father. While there could be several reasons for this to happen, it is interesting to know that the relationship a boy shares with his mother is of greater advantage to them. Studies have shown that men have a greater chance of going down the wrong road and becoming violent if he does not have a strong bond with his mother (1). While it might be partly true that the influence of a father is what makes a boy a man, we now know for a fact that mothers play a far more greater and crucial role in their son’s life. 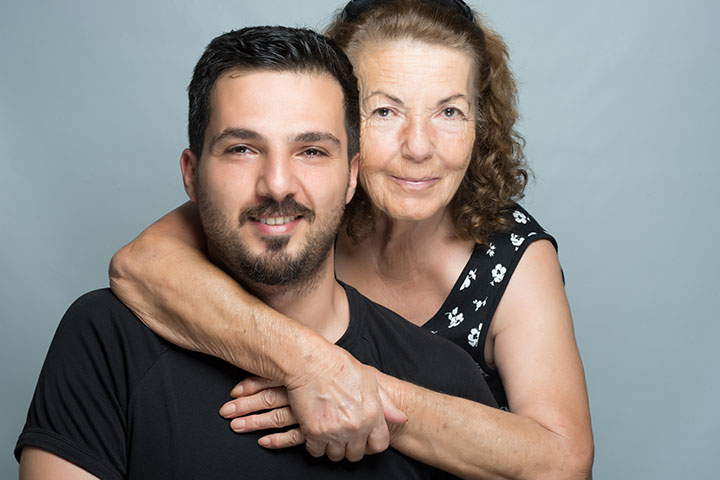 It is possible that while a daughter grows up to be a mother as they get older, the son becomes more unlike her. This might cause a drift in their relationship as the son will be more close towards his male friends and his father. But if the mother shares a close relationship with her son, their bond will be unbreakable. But no matter how strong the bond is, the strings need to be cut off at some point if he doesn’t want to be labeled a mama’s boy. While a healthy relationship is beneficial, being overly attached to his mother can cause cracks in his relationship with his wife. And this separation can be hard for moms as they would always want to maintain a close relationship with their son. In fact, a small part of the son’s DNA is forever stored in a mother’s brain (2).

When the son gets married, a separation occurs when the son shares a closer relationship with his wife. This can lead to feelings of rejection. Suddenly the mother’s love is not the only feminine love in his life. When that happens, it is natural for the mother to blame the new wife for her sense of rejection.

It can be hard for any mother to come to terms with the fact that she is not the only woman in his life anymore. They might find it hard to navigate through their feelings of separation and rejection. But you can always turn it into a positive outcome by developing a friendly relationship with his mother as well as making sure that your husband spends enough time with her and continues to share all the important decisions of his life.

Once you show them the love and respect they deserve, they will no longer feel your presence as a threat. However, there is a probability that in spite of all your efforts your mother-in-law refuses to get along with you or make you feel welcomed. In that case, all you can do is acknowledge the truth and hope she might warm up to you someday.