These friends are looking forward to it, until one of them makes a big mistake 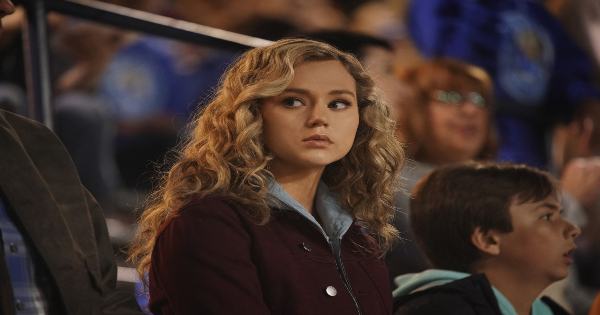 This team is looking forward to training in ‘Shiv Part One’

Last time on Stargirl, this team took on their first mission together. They faced two strong foes, who proved they weren’t prepared to be heroes yet. If it wasn’t for someone showing up, they would have been done for. As this episode came to a close, the ISA wants to find out the identities of these new heroes. Now training for this team begins in ‘Shiv Part One’. I was able to watch a screener of this episode and here is what I thought of it. 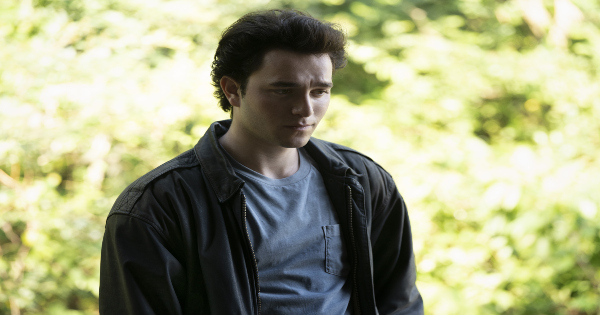 You can read the premise for ‘Shiv Part One’ here:

As Pat teaches Courtney, Yolanda, Beth and Rick the importance of teamwork, the ISA converge to figure out who is trying to take them down. Elsewhere, as the school prepares for homecoming, Cindy lashes out against her father’s strict rules, while Barbara accepts an offer from Jordan. 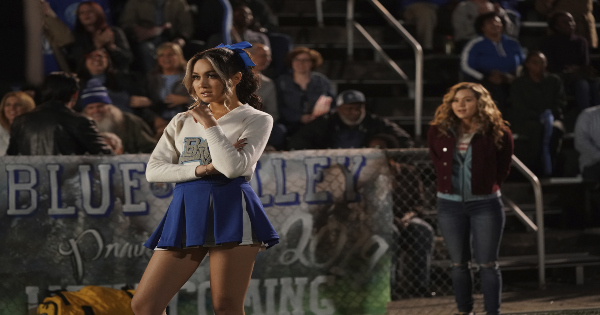 This team is looking forward to their first day of training in ‘Shiv Part One’. One of them makes a big mistake, and the rest of the team isn’t happy about it. After Courtney ends up working with a surprise lab partner, she thinks she may have made a new friend. Things turn sour between them once she accepts a date to an upcoming school dance. When she tries to learn more about a possible foe, she finds herself fighting some new enemy. As this episode comes to a close, Pat finds her in bad shape. 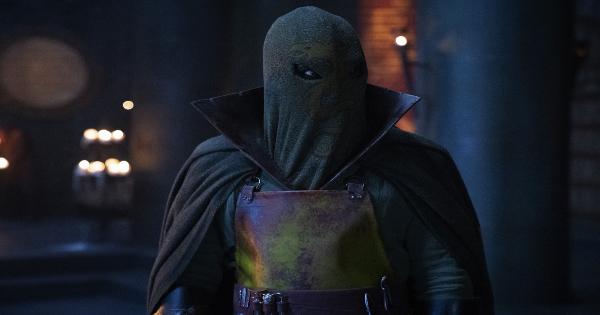