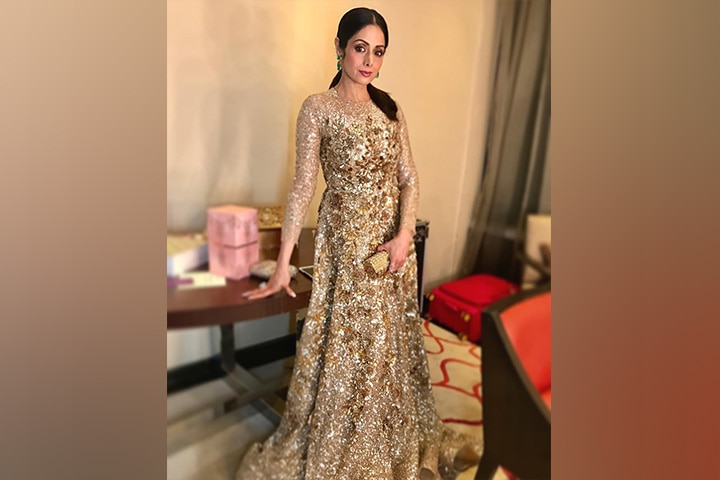 The tradition among Bollywood female actors after marriage has been to disappear from the limelight no matter how successful their careers have been. But every now and then, there are a few who step off the bandwagon and choose their own roads. In Bollywood, this means continuing to act after their marriage and even while they are pregnant. Here is a list of actors who worked through their pregnancy.

Juhi Chawla won our hearts with movies like Qayamat Se Qayamat Tak (1988). She married the Indian industrialist Jay Mehta in 1995. Though she continued acting, the new films in the 90s could not match the success of her earlier films. The 2001 Bollywood comedy-drama film Aamdani Atthani Kharcha Rupaiyaa in which Juhi Chawla acted alongside Govinda and Tabu was an average grosser at the box office. An interesting fact about this movie is that Chawla was pregnant while she was shooting the film. She gave birth to her firstborn, named Jhanvi, in 2001, the same year as the movie’s release.

The actor who was one of the most popular and beloved actors of all time, who left the world early last year due to accidental drowning. After 30 years of having a successful acting career, Sridevi took a 15-year-long break from acting. The film Judaai, with leading stars such as Urmila Matondkar and Anil Kapoor, was Sridevi’s last movie before the break. The film was a major commercial success, and also, Sridevi was pregnant with her first child while acting in this movie. 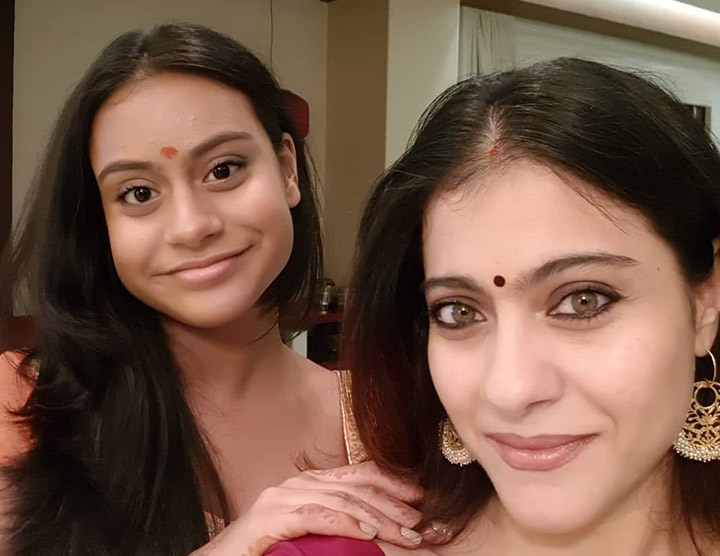 Kajol and Shah Rukh Khan were India’s heartthrobs for almost two decades. Apart from being a beloved celebrity, Kajol is also a doting mother to two children she has with her husband, Ajay Devgn. She gave birth to her first child in 2003. She was pregnant with her son Yug when she was shooting We Are Family, the remake of the film Stepmom, directed in Hindi by Siddharth Malhotra. 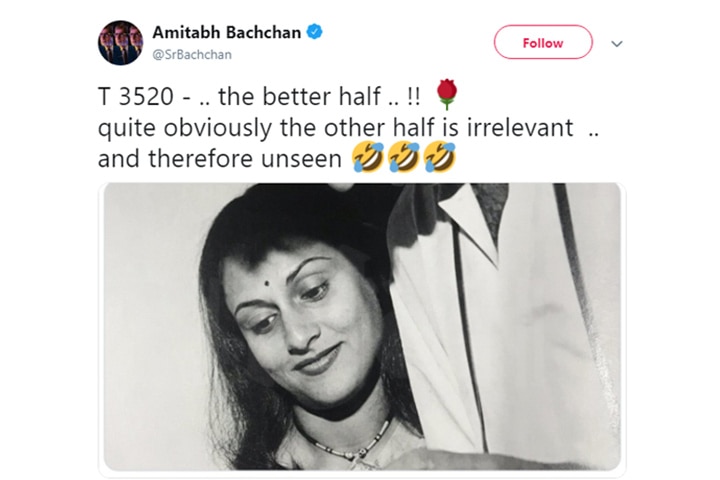 Jaya Bachchan started her career when she was a teenager with Satyajit Rai’s Mahanagar. She is known for her performances in movies like Upahaar and Kora Kagaz. When the actor was shooting for the classic, hit movie Sholay, with the iconic pair, Dharmendra and her husband Amitabh Bachchan, Jaya was pregnant. The movie went on to become a Bollywood classic, and Jaya gave birth to a boy, Abhishek Bachchan. 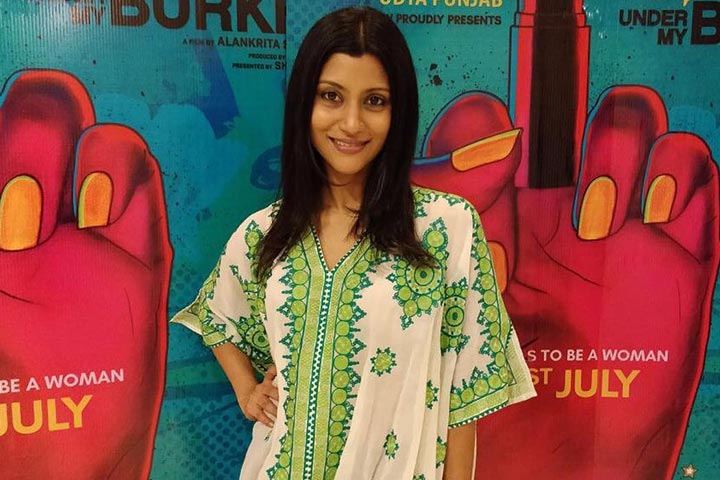 Konkona Sen Sharma is the daughter of the actress-filmmaker Aparna Sen. She is famous for her role in contemporary art films as well as notable Bollywood films like Omkara and Life…In A Metro. She has received many accolades for her acting as well as a Filmfare award for the Best Debut Director. Konkona got married to Ranvir Shorey in 2010, and she gave birth to their first child in 2011. She started working in the crime thriller Right Yaaa Wrong in 2010 while she was pregnant. 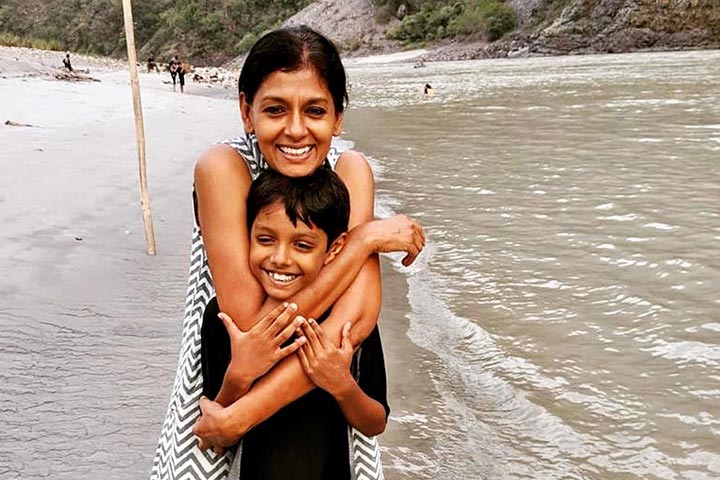 Nandita Das is an actor, director, and activist. She has worked in several Hollywood, Bollywood, and regional films. She has amassed critical acclaim as an actor and with her recent directorial debut, Manto, based on the life of the Urdu writer Saadat Hassan Manto. I Am is an anthology film by Onir featuring four short films and actors such as Juhi Chawla, Rahul Bose, and Manisha Koirala apart from Nandita Das. It was released internationally to positive responses from critics. Nandita Das was pregnant with her son while she was acting in the movie in 2011. 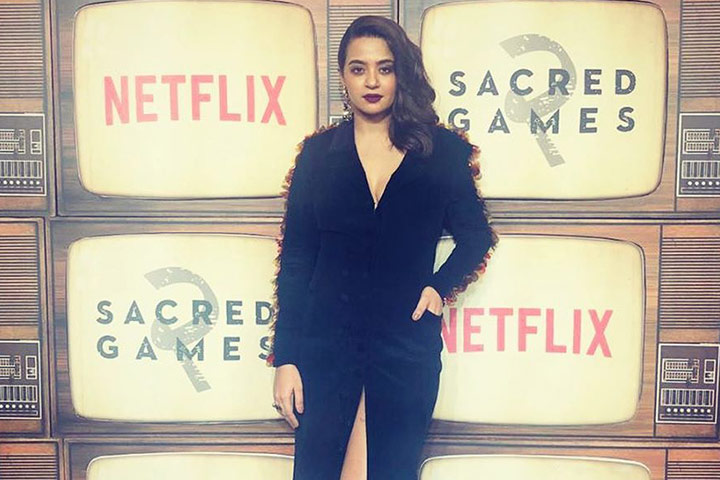 Surveen Chawla started her career as an actress and dancer on TV. She started her acting career in films by acting in regional cinema. She has given notable performances in movies like Hate Story 2. She was cast as Jojo Mascarenhas in Netflix’s Sacred Games. Based on Vikram Chandra’s novel of the same name, the Netflix series has taken all of India by storm. Surveen Chawla secretly got married to Akshay Thakkar in 2015. She was pregnant while working in the series that is known for its dark tropes and thriller undertones. In a recent interview, she opened up about her experience of shooting dark scenes during her pregnancy.

By continuing to work in spite of being pregnant, these women have set themselves as role models for working women. Did you work through pregnancy? What were your experiences as a pregnant woman? Let us know in the comments.