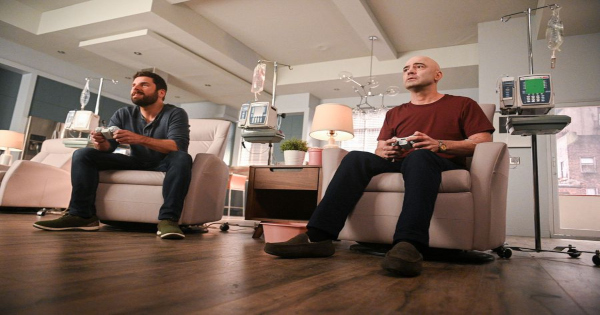 Last time on A Million Little Things, Maggie decided to take Delilah to a bar. It had been a while since she had been out, and Maggie hoped it would help her get back out into the dating world. Eddie’s sister comes to town, and she says she has finally gotten clean. Yet he finds something as she is unpacking that causes him to act rashly. When he finds out who it belongs to, he knows he has to find a way to make things right. Meanwhile Katherine speaks out at work, which takes her life in a new direction. As this episode comes to a close Maggie gets a wonderful job opportunity. Now this group gets together to honor someone close to them in ‘One Year Later’. I was able to watch a screener of this episode and here is my thoughts on it. 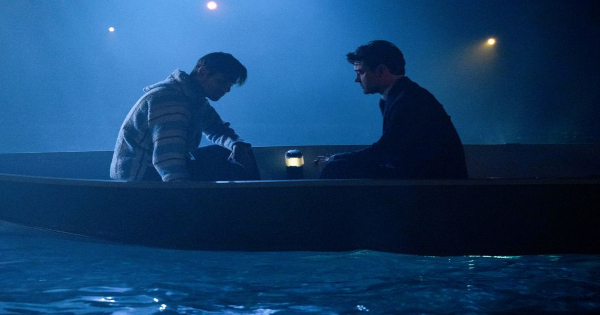 You can read the premise for ‘One Year Later’ here:

It’s the one-year anniversary of Jon’s death and everyone reflects on how much their lives have changed over the last year. But for Eddie, his dream opens up a new mystery. 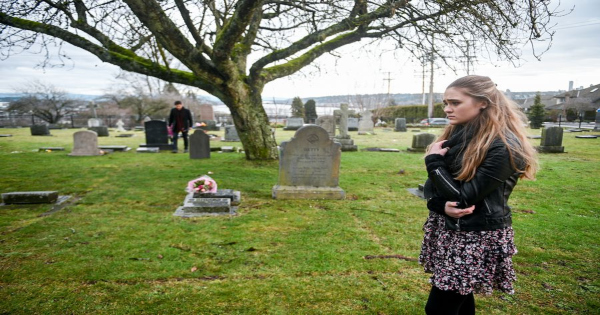 This group of friends reflect on good times with a dear friend in ‘One Year Later’. Gary has an odd dream about him, and he isn’t sure what it means. Eddie meanwhile has his own dream, and it is almost more confusing. When he thinks he gets its meaning, turns out there might be something more there. Eddie and Sophie are still not talking, but a chat with someone changes her tune about things. This leads her to help him do something he has been avoiding for a whole year. As this episode comes to a close Delilah finally gets a dream she has been hoping to have for a good while. To learn more about A Million Little Things click on this website. 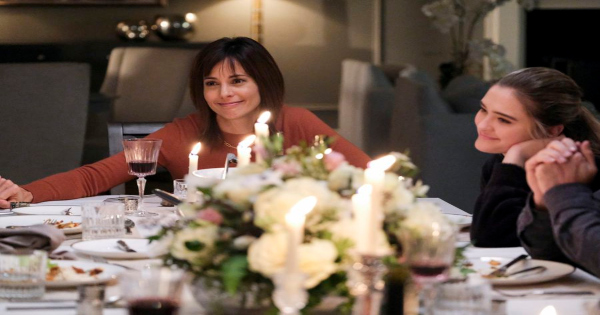