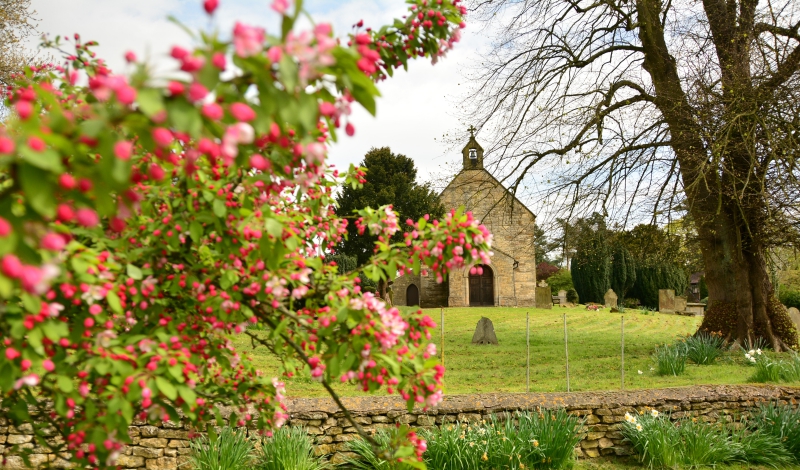 What will happen to the world when you are gone?

Well, the most honest answer is that the world will go on. Eventually, even your most loved ones will forget about you. After enough time passes, a lot of people will forget that you ever existed. Someone will be able to replace you at your job and do better than you ever did. Your kids might parent their kids compensating for all the mistakes you made as a parent.

The world will go on without you.

A while ago, Zita Fontaine published an article titled “High-Functioning Depression Puts Me Into Social Isolation.” In the article, Zita describes how she decided to stop being a people-pleaser and take a personal experiment: she started saying no and broke up with friends who didn’t contact her. She started saying no to more projects and saying no to social events where no one bothered to talk to her if she didn’t start a conversation.

Zita goes on to write about how the fact that her friends weren’t responding or reaching out to her made her lose her sense of usefulness. And in those moments, she felt the most socially isolated she ever has been. She talks about how even if people call her a people-pleaser, she shows up for her friends and helps them in any other way she can.

“Any relationship has to be a two-way street,” Zita wrote in her conclusion. “You cannot sit back and expect the other to carry all the emotional weight or to do all the work. You need to reach out. You need to initiate.”

And I can’t agree more. I commented on Zita’s article and described how Kevin DeYoung, a prominent reformed pastor, once took a two-week vacation and worried the entire time about how his church was holding up without him there. He couldn’t enjoy his vacation because he spent the whole time worrying about what would get done and what wouldn’t.

The answer? His church was doing just fine. His assistant seemed to run the church even better in his absence. The event made him question his sense of worth and usefulness to his church, and I think most of us would have the same reactions if a student came into our jobs and suddenly did a lot better than we did.

However, just because the world moves on without us doesn’t mean the world is better without us.

A student has to learn from a teacher, and even if a student thinks a teacher is terrible and doing everything wrong, the student begins to form his or her own opinions of how a class should be taught, of how a sermon should be preached, of how a game should be played. All of these ways of coaching, of parenting, of teaching, were all based on what a lot of other people did before.

If someone disagrees with you and has a conflict with you, maybe it’s time to stop seeing that conflict as an inherently bad thing. Chaos and conflict are inevitable in our lives — but life is a matter if those conflicts can be resolved, internally or relationally.

For example, I want to parent in a much, much different way than my dad parented me. That isn’t to say that he did a bad job, but I would simply want to prioritize my family over work, to make sure I took time to learn from and know my kids, to teach my kids that there are a lot more important things than money.

I wouldn’t have learned all these things if my dad weren’t my dad. I wouldn’t have had these values or made these choices, and I only can because I was parented the way I was.

Zita talked about how relationships are a two-way street, and that applies to any relationship, whether it’s teacher and student, parent and child, or friends. Relationships are always a tug of war and a push and pull. But the most important thing for both parties of a relationship is for both people to be present. You can’t do that with one of the pieces missing.

We rarely want someone to be so dependent and needy of us that they can’t go on without us. That dependence means they can’t survive on their own and be independent. At some level, we’ll have to let other people go. They will move on, but it will be harder to traverse life if we weren’t there. And that isn’t to glamorize every single action we take but to emphasize that you’re not as important as you might think you are to another person’s survival, but you are very important in their hearts, minds, and souls.

Jesse Pinkman returns home early in season 2 to disappointed parents who are firm about putting in place boundaries for them not to be taken advantage of by him in terms of drug dealing and addiction. In one scene, Jesse spends time talking to his little brother about how his little brother is their favorite child and how his parents don’t care about him.

However, his brother reciprocates by denying that statement and telling Jesse that he’s all they talk about. So even when Jesse Pinkman was not present in his parents’ lives, they still hurt when he was gone.

So the world will move on without us. But we’re the ones that are here to remind the people we’re close to that they’re not alone. The world and our own worlds are a much harder place without us in it.