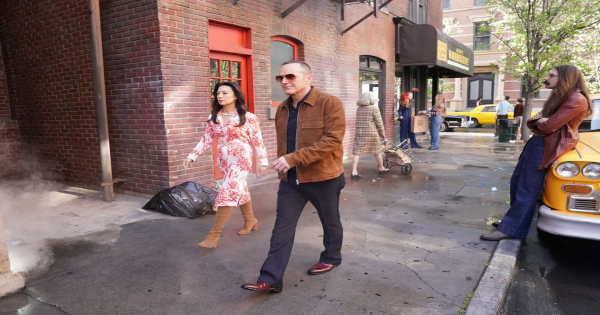 Last time on Agents of Shield, the team had one more mission to accomplish in the 1950s. Coulson knew what was going to happen, but he wasn’t sure he could live with it. This made the team do something pretty drastic. Yet as they left this time period, it looked like no harm was done. As this episode came to a close though, someone showed up to help the bad guys out. Now the team lands in the 1970s in ‘A Trout in the Milk’. I was able to watch a screener of this episode and here is what I thought of it. 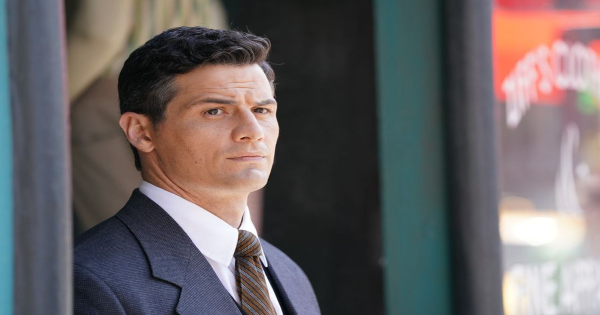 You can read the premise for ‘A Trout in the Milk’ here:

After a bumpy landing in the disco decade, the team – Daniel Sousa in tow – reunites with more than one familiar face at the S.H.I.E.L.D. hangout and discovers exactly how to dismantle the Chronicoms’ latest plan. But when they get too close for comfort, the Zephyr unexpectedly leaps forward again, this time to a date pivotal to not only the future of S.H.I.E.L.D. but to the future of Director Mack as well. 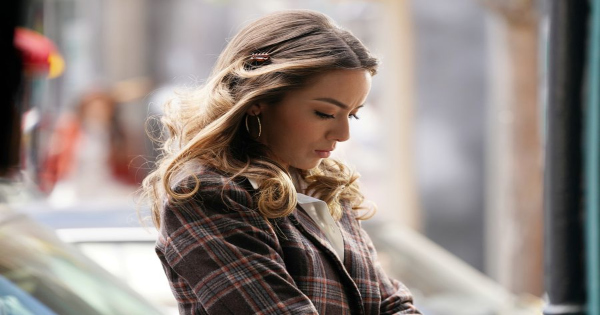 It looks like the team’s next stop is the 1970s in ‘A Trout in the Milk’. Once they check out a Shield hangout, they notice a few things have changed. They see a few faces who shouldn’t exist, and learn about a plan that is decades ahead of its time. They attempt to stop it, but it is thwarted when the chronicoms decide to bend the rules in their favor. This gives the team less time to stop it, and it has to be by more drastic means. When Mack finds something out, he makes a tough call. As this episode comes to a close, it is clear this mission isn’t over yet. To learn more about Agents of Shield click on this website. 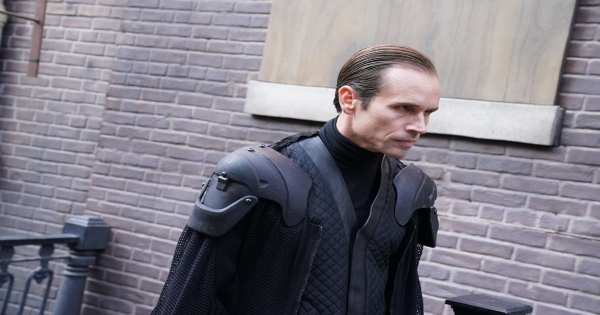