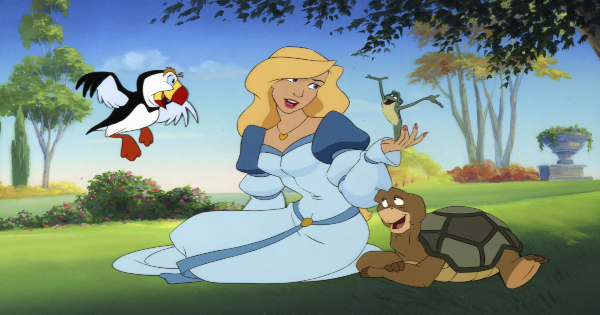 ‘The Swan Princess’ 25th Anniversary is available now on Blu-Ray

I can’t say I ever watched The Swan Princess growing up. I am not unfamiliar with this film, just never had a chance to see it before. When I heard it was coming out with a 25th Anniversary edition I was hoping I would get to watch it. I was able to get a review copy and here is what I thought of it. 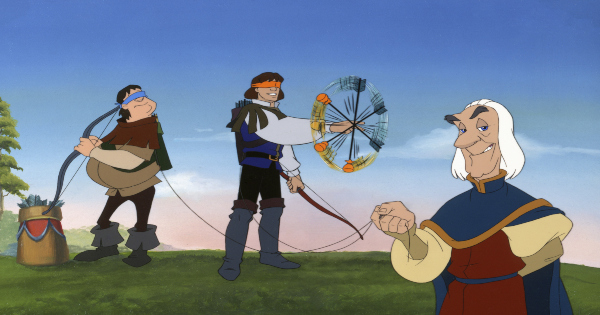 You can read the plot for The Swan Princess here:

A heartwarming story of the beautiful princess Odette, who is transformed into a swan by an evil sorcerer’s spell. Held captive at an enchanted lake, she befriends Jean-Bob the frog, Speed the turtle and Puffin the bird. Despite their struggle to keep the princess safe, these good-natured creatures can do nothing about the sorcerer’s spell, which can only be broken by a vow of everlasting love. 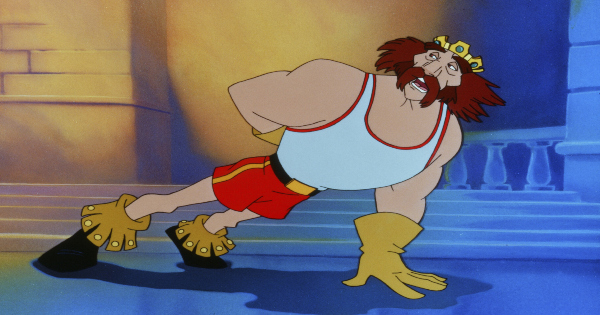 The Swan Princess was an okay movie, but I have seen better. Some of the songs were good, and the animation was pretty amazing. What hurt this film the most in my eyes was how obvious the ending was, and how the plot dragged on sometimes. Some people might like this movie, but I wouldn’t recommend it. If you want to learn more about The Swan Princess click on this website. 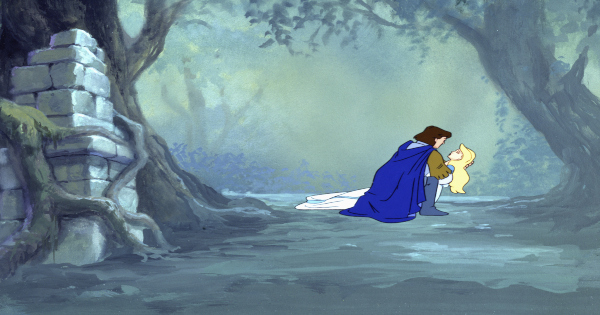 The Swan Princess 25th Anniversary edition is available now on Blu-Ray and Digital.