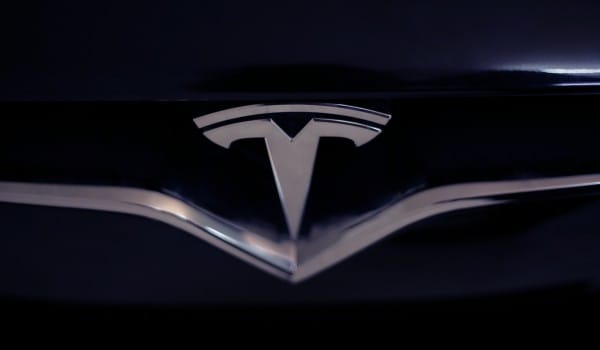 A while back, after a rigorous study of Tesla’s brand strategy and then contrasting my ideas with those of leading executives from all over the world, I explained why I thought that most analysts, whether from the financial, automotive and energy industries, were wrong about the company. My central argument was that Tesla’s future lay not in its ability to produce motor vehicles, but batteries.

Since I wrote that article, a lot data has emerged to back that argument up: on the one hand, the brand has managed, thanks to its Model 3, to hugely increase output, making it not only the leader in the US luxury car market, but tripling its sales in Europe in a market that has shrunk by 8%, positioning itself as one of the best-selling vehicles in several countries. Although its strategy of closing its showrooms and moving all its sales to the internet was seen by many as risky, it has worked, giving it a highly successful 2018, while the signs are that 2019 will be even better.

Some of Tesla’s most extreme critics, including Bob Lutz, who predicted its impending bankruptcy, have already changed their minds, and now praise its vehicles’ characteristics and its attention to details. If you’re looking for evidence of the importance of batteries in the company’s strategy, you’ll find them from A to Z, from Australia to Zimbabwe. The company’s intense focus on batteries and the strong commitment to building its gigafactories has led it to make strategic acquisitions and to be able to attract and concentrate talent to become a research powerhouse in the field.

The results are obvious: its customers are the most loyal in the automotive sector, something that some critics confuse with fanaticism, but which in reality is objectivity: its vehicles are not only impressive to drive, but they convey the feeling of living in the future, or as Musk himself said some time ago, buying any other vehicle makes no sense for the future. Forgetting about gas stations, being able to travel 600 km barely without having to touch the controls and with just a couple of short stops for a coffee is enough to change your idea of driving, taking it to another dimension. The oil industry is about to lose its best customer, and is looking at a bleak future.

The future of the company is about greater efficiencies in production, about differential improvements to self-driving technology, about moving into the world’s largest automobile market, and about a long-term orientation that some analysts are now beginning to understand. In the future, we might even encounter one of the biggest changes in direction that a company of its size has ever considered: pivoting from selling cars to private owners to selling transportation as a service through its own fleets of autonomous vehicles. In addition, of course, batteries and generating systems. It’s just a matter of time.

Some people love Elon Musk, others hate him. Some of the latter are betting on Tesla’s stock market collapse for their personal benefit, bringing to mind “A Confederacy of Dunces”, where author John Kennedy Toole prefaces his book with Jonathan Swift’s wise words: “When a true genius appears in the world, you may know him by this sign, that the dunces are all in confederacy against him.”

It’s not easy in a 700-word article, even with 38 carefully selected links in it, to change people’s opinion of a company, regardless of the time, as an academic, I have invested in the subject. There’s a lot can be said about Tesla, but the results speak for themselves: this is not a traditional company, something I said in another article more than a year ago: What is Tesla’s mission? Simple: WE WANT TO CHANGE THE WORLD. Before us, cars were powered by diesel or gasoline; after us, they will be electric. As simple as that. Tesla’s mission is not to sell cars, or even to sell batteries, it goes much further. Its mission is to anticipate the future, a much better future, and to make it easier for us to think about how to get there.

This post was previously published on Enrique Dans and is republished here with permission from the author.