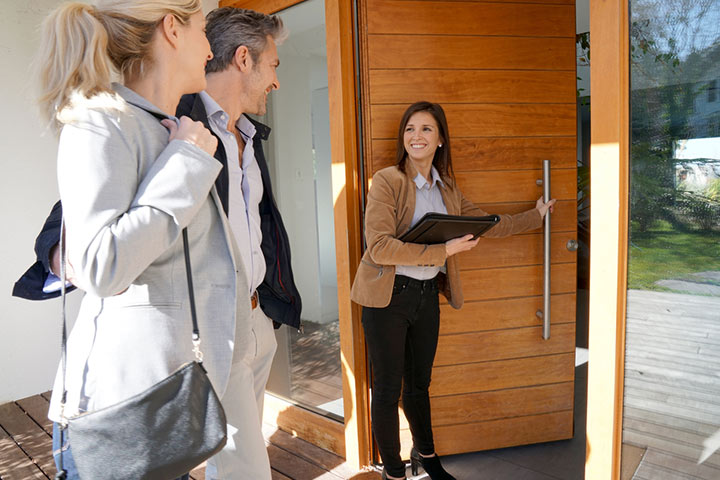 Buying a house was never on my checklist, unlike many other people that I knew. Why? Because I firmly believed we couldn’t afford it. Believe me, I’m not somebody who splurges money at every chance I get. On the contrary, I have been very cautious when it came to spending money.

My husband and I grew up in very different financial backgrounds. Coming from a not-so-well-off family, I have seen firsthand how tough it was for my parents whenever we were short of money. They struggled to pay the bills and make both ends meet. We were under financial stress a lot more times than I can recall. My husband, on the other hand, grew up in an upper-middle-class family. So he was a lot more secure about money as he never saw his parents struggle as much financially. 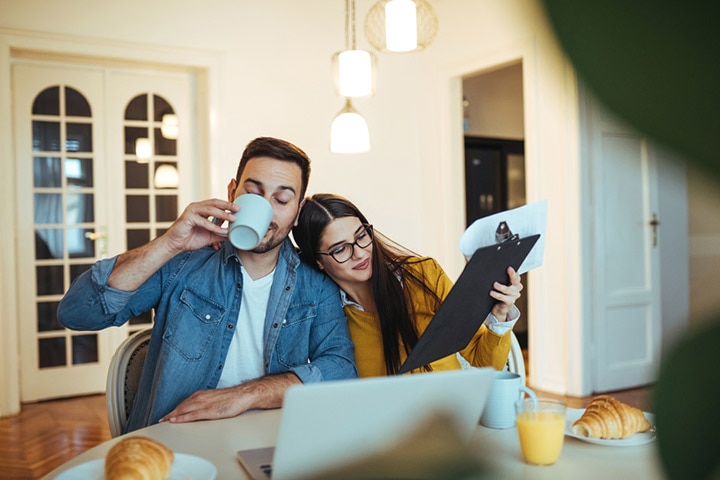 And because of my upbringing, I had deep-rooted fears when it came to money. Because of our differences, our approaches to money were very different. This made it hard to make financial decisions together. So when we started thinking about buying a house, I was never fully convinced about the idea. The thought of buying our own house was something that always instilled fear in me. One day when we were discussing about getting our own house, we ended up fighting. But this one question from my husband changed my whole perspective. He asked the simple question: What’s the worst that could happen? It actually got me thinking. Whenever I was crippled with fear about making a financial decision, I would think of the worst possible scenario and find solutions. We now own two properties and a house.

However, it wasn’t an overnight phenomenon. It took me some time, but I was becoming more confident with every financial decision that we made. Here’s how it unfolded:

Financial Risks May Work In Your Favor 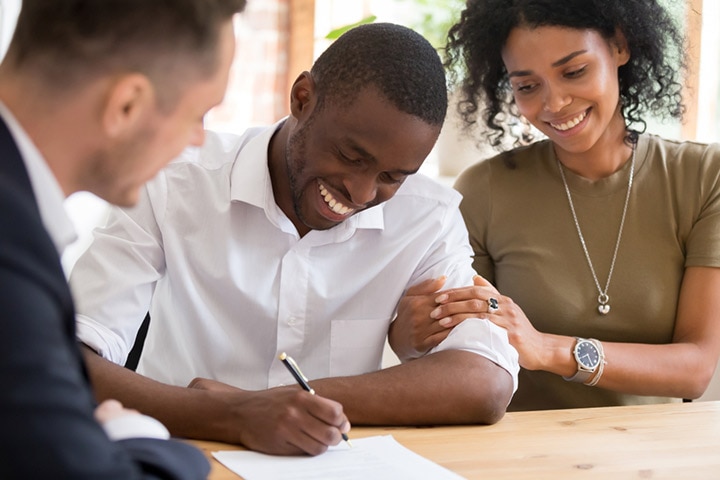 Growing up, I had seen how my family scraped together whatever they had to provide us a good childhood. So when I landed my first job, I was adamant about being financially secure. This led me to micromanage money. I was very careful about how and where I spend my money. I believed that if I saved enough, I would never be in a financial crisis. My husband, on the other hand, had a laid-back approach toward money. Because he didn’t control his finances as I did, he was confident of taking financial risks. He always saw money as a renewable resource. Sure, a lot of it has to do with his privileged upbringing, but it also gave him a lot of financial freedom to try new things, because what’s the worst that could happen?

The Decision About Buying A House 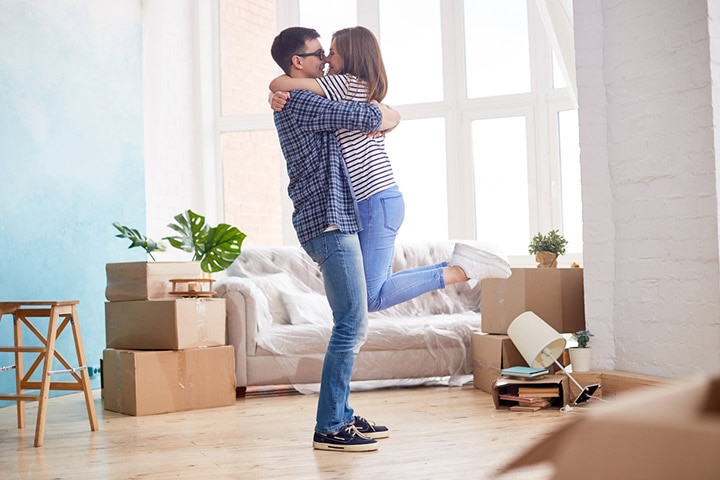 We had a huge clash over financial decisions when we first decided to buy a house. We somehow managed to squeeze past the qualifications to get a mortgage. I was skeptical about it because we weren’t established enough or rich enough. So my husband asked me to think about the worst-case scenario. The worst that could happen is we wouldn’t be able to pay off the mortgage and end up with bad credit and no house. And if at all it comes to that we could stay at his parents’ for a while. But the fact was that we were earning enough at that time to pay off the mortgage and we never missed a rent payment until then. So once I let go of my emotional hang-ups about owning a home, things started working out just fine.

So the next time you have a hard time making a financial decision or if you are paralyzed with fear just as I was, ask yourself the question of what’s the worst that could happen. It’s good to take advantage of the financial security you have now because you have worked hard for it. So whether you are thinking of enrolling your kid in childcare or thinking of renovating your house, know that you can go ahead with it if the worst-case doesn’t seem so scary.