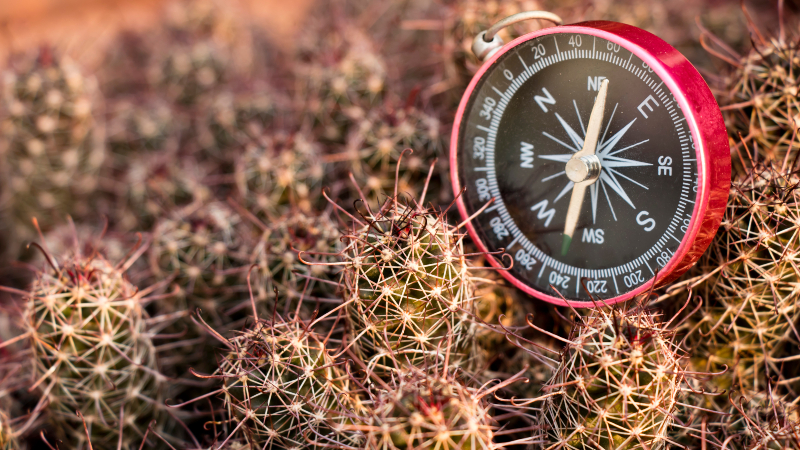 Being a man has been a privilege and, at the same time, difficult, painful, and disconcerting. My family comes from Antioquia where I grew up with its very rigid, conservative values. It’s a region in Colombia known for Catholicism, entrepreneurialism, and a strong machismo culture. My values are very strongly rooted in this beautiful country where I have lived most of my life. Church, homeland, and family are three values that have been important and have constrained the psyches of people—many times through bloodshed. The country of the Sacred Heart of Jesus where there is a strong culture of warriors. I grew up in the middle of constant war culture.

My parents and their parents also grew up and lived in this culture. They are a beautiful, generous people, characterized by human warmth. I grew up with an independent mom and a sensitive dad, both of whom held ideals not traditionally accepted by the majority of Colombian society. Mom intelligently rebelled against social expectations that oppressed women. Dad was a brilliant free thinker. What a great gift my parents have been to me as socially aware scholars and artists.

I grew up and still live with many contradictions. While I was taking my first steps in the home of a feminist mother and a free thinker father (where we talked about respect for others regardless of gender or ideology), others were tearing their clothes apart and causing a decline in values. I was smacked into the pavement with what it meant to be a man, a “Machito,” and not “a little girl,” like so many women and men in Colombia say.

My first warrior duel happened when I was six. Supported and pushed by my older brother, I threw my fists in front of the school where I was studying first grade in the US. With fear and crying and with the instructions from my twelve-year-old brother, I punched another 7-year-old.

At age seven, on holidays with my maternal grandparents in Medellin, I stole and drank my first aguardiente (national hard liquor from Colombia) from the bottle. I drank my first drink at age seven, like a good macho, to try what so many of my male relatives liked and that some times put them out of control. At age 11, while visiting my paternal grandparents for the holidays, I got drunk for the first time to forget about my first heartbreaks. As a Latin American song says: between women and treason the bottles were consumed. Around this time, I tried my first cigarette.

Between the ages of 12 and 13, I tried marijuana and cocaine for the first time; I felt I had to try everything. These drugs were easily available and I thought they helped me look like a grownup. Using them also helped me to avoid my insecurity and pain.

At age 13, to feel like I was a grown man, I had my first sexual relationship. Now I finally was going to enter the club of real men. Those who don’t cry and hit you in the face–“faggot.” Because that was one message that was inserted in me, like a digital virus, from an early age. “Don’t cry.” “Don’t be a girl. Don’t cry, don’t be a faggot.” To tell you the truth, I completely believed it; I bought the whole idea. When tears came, they were loaded with shame and low self-esteem. How much has it cost me to update the software program Macho 1.0(TM)?

During adolescence, for five years, my sacred mantra was: “Tonight I get drunk, I fight, and I fuck.” We said this motto. That meant we had a good night. The mantra of the real man: to see who was the one who could drink two bottles of hard liquor by himself, and leave his peers crawling on the floor. Who could fight like a rageful warrior, leave sweat and blood on the pavement, and still fuck?

Getting drunk, fighting, and fucking were, for me and for many boys wanting to be men, the three rites of passage into adulthood—into being a complete male. This causes me a lot of sadness and emptiness: a boy lost in the jungle of cement trying to be a man, trying to understand what it meant to be a man, most of the time without a good guide, a good role model, and without an adult holding the clarity and the disposition to orient me. That was me.

To drink, to get wasted, to get trashed, to drink everything. Like we said at the time: “Drink, drink because the word is going to destroy itself.” While I was doing that, my internal being was becoming opaque, was getting lost, was more confused. The rebel without a cause, addicted to drugs and alcohol, thinking I was free because I was doing whatever the hell I wanted which was to self-destroy. I was the courageous macho who could drink two bottles of hard alcohol in a single night and still be standing ready to fight. That was me, the man. In order to allow myself to cry and feel my sensitivity, I needed to intoxicate my organism, because like they say in Colombia, “It doesn’t count what you do when you are drunk.” To fight like a mad dog, to throw fists and kick, to break noses was my second motto of being a real man. That way I could puff up my chest like a good cock fighter after having been in a duel on the pavement. Warriors and the crazy nights.

Of course, I was a Don Juan de Marcos, a good Latin lover picking up women as if they were trophies so I could feel like I was a real man. It was a competition with my peers to see who had the longest dick, measured by the number of women we had taken into our beds. I was looking to reaffirm my masculinity through the conquest of females. In most cases, I was engaging in sex disconnected from the heart, sex without real intimacy, sex without true love, sex for the sake of sex.

Then, I grew up and entered the world of adults when I got my undergraduate degree. Now it was the time to be a real man. It was time to leave the nest and become independent. It was time to become a good hunter. It was at this time that the armor I had been polishing so carefully for many years started to shatter into pieces. It started smelling like shit. The cage I had carefully and diligently built started to take my breath away. I couldn’t extend my wings and fly freely, and flying was something I had really wanted from an early age. For reasons still a mystery to me, I was the one who had cut my wings. I had been the one who put the locks on the cage hindering my ability to fly.

I started to take the armor away. I started to grow my wings. I took the locks off, and I got out of the cage. Now I can breathe deeply. I can allow myself to feel my vulnerability and sensibility without feeling shame. Now I know how to feel alive and enjoy it. I don’t have to intoxicate my organism in order to feel calm. I don’t have to ride on my black stallion looking for duels to the death. I don’t need to reaffirm my sexuality in the craziness of silk sheets, skin, and smells.

I am not what others have decided for centuries that a man should be. I quit. I reject these ideas. I have decided not to invest in these ideas. I decided not to play a game of hurt. I want to be an integral man, a complete man, a vital man who has an inner space for freedom and emancipation. Not only am I a lover, an addict, a warrior, and a hunter; I am all of that and much more. I am what I decide to be every single instant of my life on this planet. I take away the hanging rope of the self-oppressor and decide to walk the path of freedom, knowing that the journey is long and that each instant brings me an opportunity to grow, to heal, and to be a better human being.

—
A version of this post was originally published on LinkedIn.
—

If you believe in the work we are doing here at The Good Men Project and want a deeper connection with our community, please join us as a Premium Member, today.