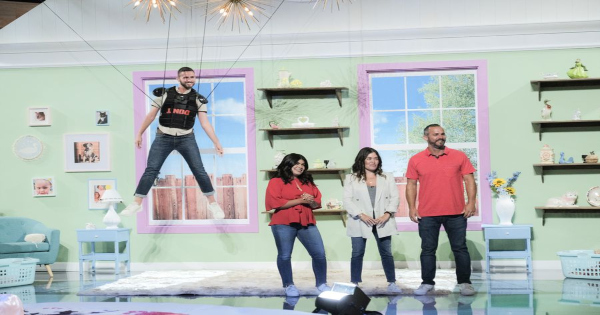 Last time on Don’t, a family was prepared to do whatever it took to win a good amount of money. They took each game head on, and overall did pretty well. As this episode came to a close, they seemed satisfied with their overall winnings. Now the games get tougher in ‘Don’t Move In With Your Parents’. I was able to watch a screener of this episode and here is my thoughts on it. 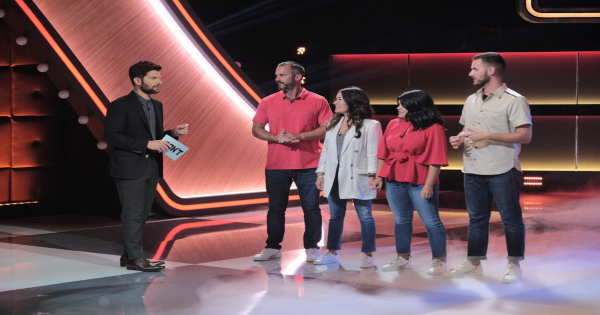 You can read the premise for ‘Don’t Move In With Your Parents’ here:

This week, Daniel and Nicole Kaufman from Los Angeles, California, and their two adult children/roommates, Tucker and Cody, show off their upside-down-baseball-catching, tug-of-war-rope-pulling, slingshot-fire-extinguishing skills in challenges “Don’t Play Ball in the House,” “Don’t Play with Matches,” Don’t Budge,” “Don’t Lose Your Grip” and “Don’t Stop.” 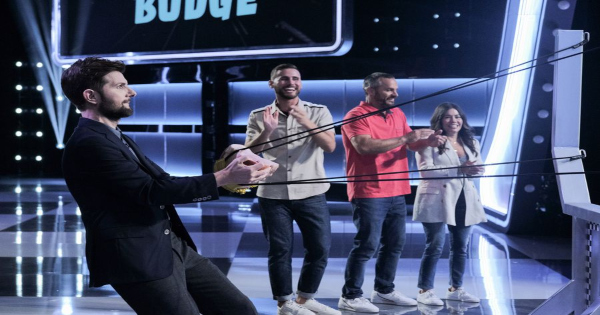 The games got much more challenging in ‘Don’t Move In With Your Parents’. They did alright in the first game, but the second one proved to be harder than they expected it to be. Yet they made a comeback in the next few games, and at the final game chose to take a big risk. As this episode came to a close, this family ended up making an alright amount of cash. To learn more about Don’t click on this website. 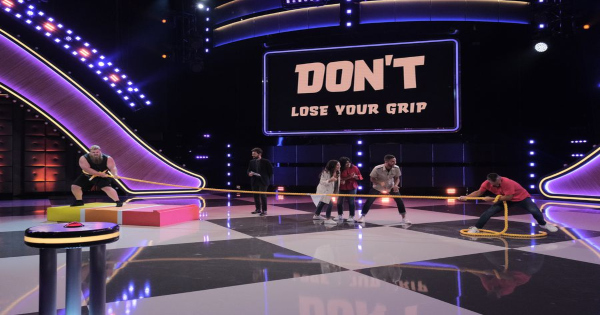