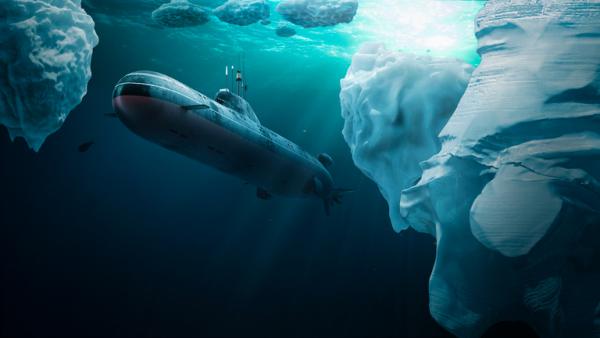 The greater the expert the more wrong they can be; in their assumptions, their predictions or their negative reactions to new ideas. Here are some classic examples:

This post was previously published on Destination Innovation and is republished here with permission from the author.
—