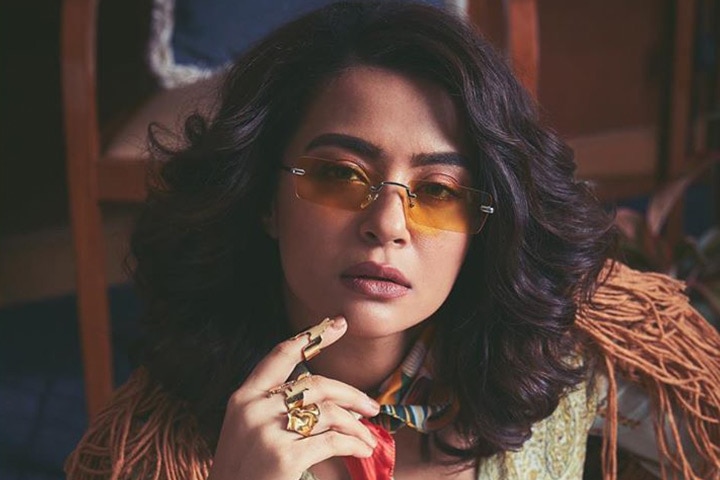 Pregnancy is quite an intense and difficult phase for a woman due to all the physical, emotional, and hormonal changes involved. And if you are a working woman, balancing your work commitments during this phase isn’t going to be easy either. This applies to women working in every field, including showbiz. Recently, popular actress Surveen Chawla opened up about her experience of shooting during her pregnancy. The actress appeared in the very recent second season of the hit show, Sacred Games. She had quite a few dark scenes in the show and the actress talked about it recently in an interview with a leading tabloid.

The first season of Sacred Games was a massive hit, making it almost a cult series. And, who wouldn’t want to be a part of such a series? So, when the offer to play the character of Jojo Mascarenhas came along, Surveen was obviously thrilled. She grabbed the opportunity to be part of this popular series. But then, there was a hitch – Surveen was already pregnant when the shooting had started. 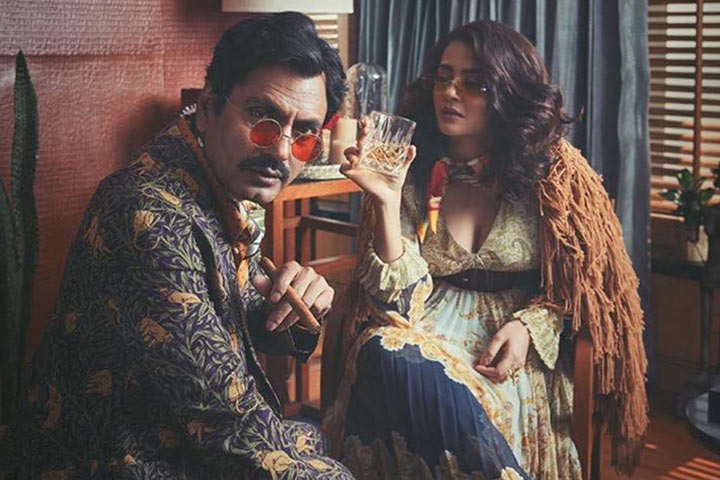 As Surveen explained in the interview, it was a great opportunity and she thought she’ll be able to pull it off despite her pregnant state. At that point, Surveen was possibly thinking of only the physical challenges like morning sickness and nausea that might come in her way. But little did she know what awaited her. It was only after understanding the character of Jojo Mascarenhas that she realized where the real difficulty lied. As most of the viewers and fans of the show might know, Jojo is quite a dark character who often suffers from suicidal thoughts. This is where Surveen faced the biggest challenge.

Surveen elaborated further that it was only after she read the script when she realized that Jojo Mascarenhas was a very confused character who was also very unforgiving and bitter. In the same interview, Surveen mentioned how it was necessary for pregnant women to have positive thoughts. But while playing Jojo, she could do anything but that. She literally had to drown herself in negativity to effectively portray Jojo’s bitter personality. It was the most challenging experience for Surveen both as an actor as well as a soon-to-be mom. 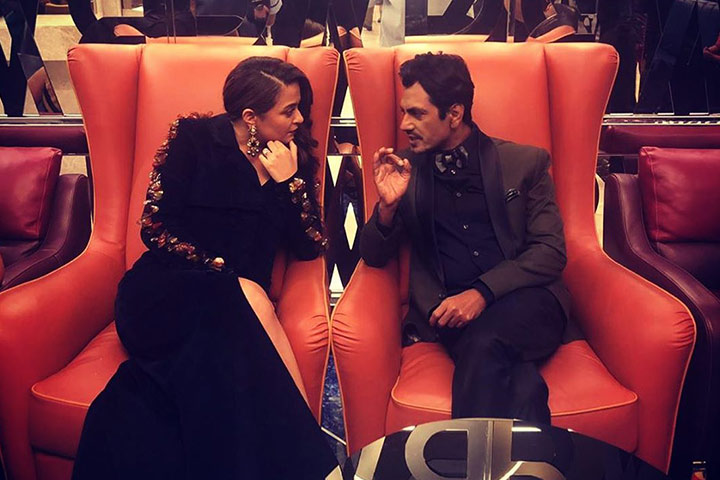 While shooting those dark scenes at the time of her pregnancy, Surveen would constantly swing from negative thoughts to positive ones to balance herself out. It was extremely difficult for her to switch from a completely negative mental state to a positive one in a short span of time. It was as if she had to switch Surveen off while playing Jojo and vice versa when the shooting was done for the day. Each day Surveen would try to keep herself in high spirits so the negativity of the character she was portraying did not affect her baby. Despite all these hurdles, the actress gave birth to a healthy baby girl whom she lovingly named – Eva.

In another interview with the same publication, the loving mother had spoken her heart out about suffering from postpartum depression. She spoke of how she dealt with it when she wasn’t at her emotional best. She shared that she was always an expressive person and would vent out her feelings. She even said that she was lucky to have an understanding husband with whom she shared everything. She felt that depression often started with a single instance and then goes on to become a bigger problem. Throughout her pregnancy, she tried to keep herself in an emotionally secure environment as much as possible. The fact that she was aware of what was happening helped her and the baby. 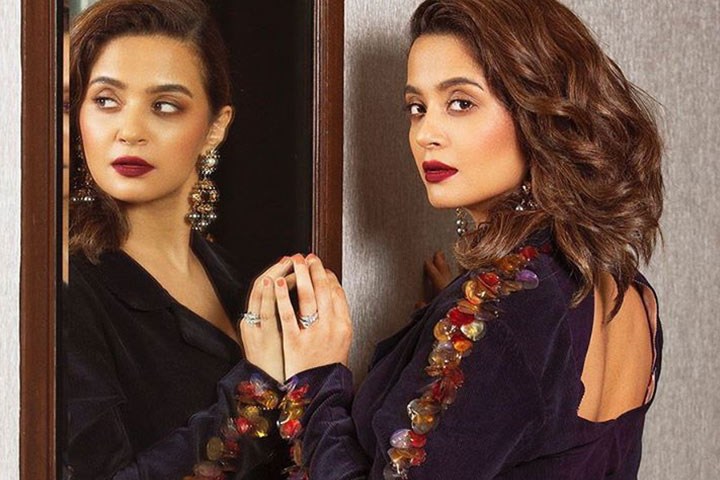 By sharing her pregnancy journey, Surveen surely serves as a great role model for working moms and those who are still at their jobs during their pregnancy. More power to you, Surveen!