Yet the people don’t trust them, so they get to spend some time in their jail cell. 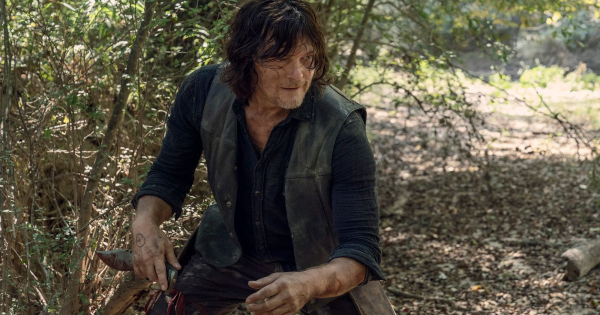 Alpha sets her new plan into motion in ‘Stalker’

Last time on The Walking Dead, a group found themselves in a real bad situation. They seemed trapped, but knew there had to be some way out of there. Along the way, they faced tons of Walkers, and a few Whisperers too. Relationships got tested, and as this episode came to a close one might be broken forever. Now someone comes to Alexandria with important information in ‘Stalker’. I was able to watch a screener of this episode and here is what I thought of it. 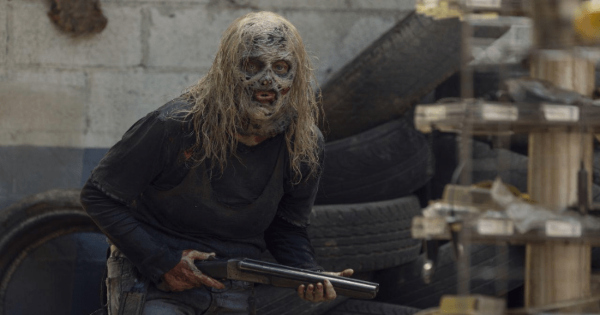 You can read the premise for ‘Stalker’ here:

Our group must defend Alexandria from a threatening, outside force. 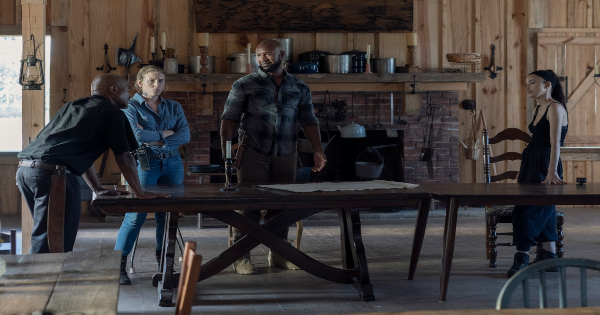 Daryl takes on a tough mission in ‘Stalker’. He hopes to find out if some friends are okay, but runs into someone else instead. He takes them on, and the fight doesn’t end well for him. Unless he gets help quick, he might be done for. Meanwhile someone comes to Alexandria with information, but the residents have a hard time believing any of it is true. While some of them head out to stop another horde, another threat finds its way inside. They are after someone, and won’t stop until they are found. As this episode comes to a close Daryl gets rescued, and Alpha knows what she needs to do next.