He thinks he knows who is behind this theft, but isn’t sure how to stop them 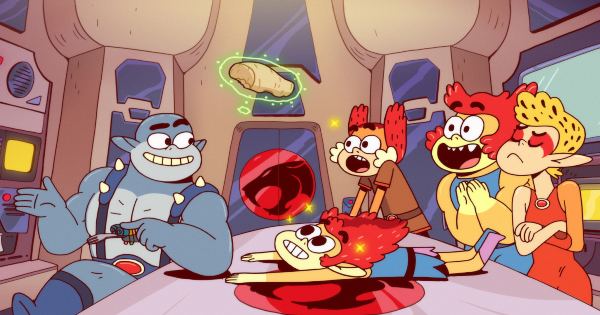 A thief needs to be stopped quickly in ‘Panthro Plagiarized’

Last time on ThunderCats Roar, a strange robot somehow infiltrated this teams base. It was unclear why they were there, but stopping them became a big priority. Lion-O found a temporary solution, but caused harmed to a teammate in the process. Yet as this episode came to a close this team found a way to give this odd robot a brand new purpose. Now an invention thief needs to be stopped in ‘Panthro Plagiarized’. I was able to watch a screener of this episode and here is what I thought of it. 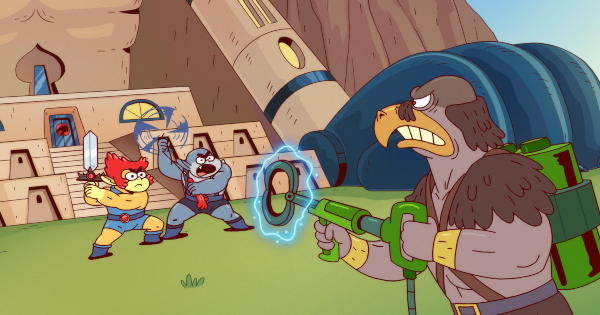 You can read the premise for ‘Panthro Plagiarized’ here:

Vultureman has got a brand new invention but there’s one big problem: he stole the idea from Panthro! Oh, also Vultureman is using his invention to take over Third Earth. So, there are two big problems. 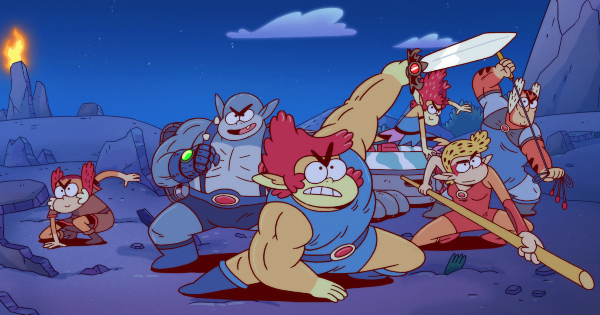 A villain arrives at this teams base with a new weapon in ‘Panthro Plagiarized’. They plan on taking over the whole planet with this thing, and Panthro has to come up with some way to stop them. If he can’t come up with a solution in time, the entire team will be defeated. Luckily, he finds a way to get this evildoer to make a startling confession, and after that he finds a way to thwart their plans. 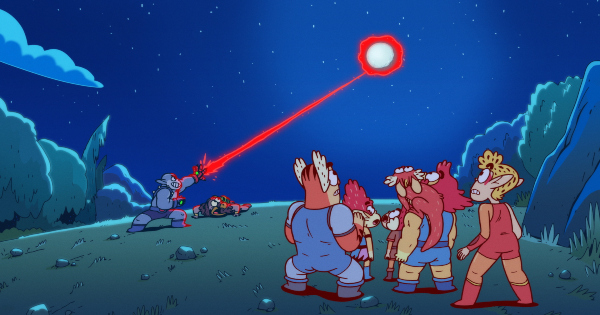