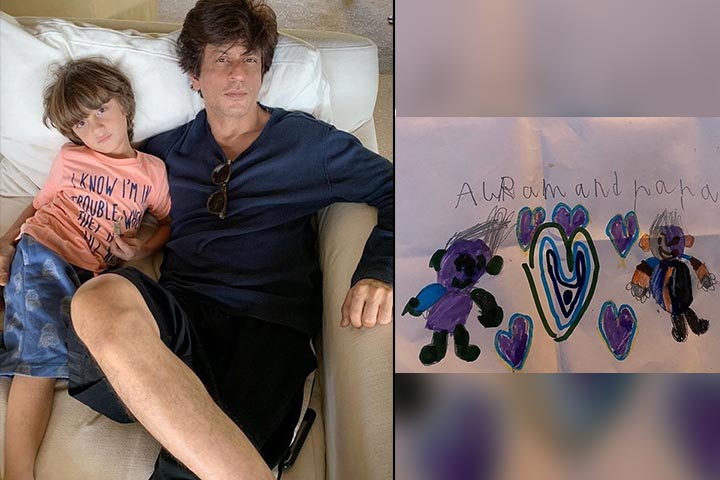 Being a dad is one of the greatest joys of life. And while it may seem easy from the outside, fatherhood can be as much a demanding and challenging role as being a mom. And we have to admit not all dads excel in this field, as for some, their contribution ends with paying the bills and occasionally taking the kids out for ice cream. However, if we have to name one dad from Bollywood who sets a great benchmark on how to fulfill the daddy duties, our first pick would obviously be King Khan. After all, it’s not just for his terrific acting roles on the screen that he has been adored and loved but off-screen as well.

The proud dad recently took to Instagram to share a drawing by his youngest son, AbRam. He posted the picture along with a heartfelt note. In the note, the Bollywood star says that being a father has been his greatest source of humility, pride, and inspiration. The actor also considers it as an achievement. He continues the post by saying how fatherhood has taught him to choose honesty over being smart in every aspect of his life. He ends his note the most adorable way by revealing why little AbRam had drawn his better looking. Well, AbRam thinks his dad is better looking than him because he always smiles without any reason. Now, if that doesn’t make you go “awww”, then we don’t know what will.

Check out the adorable drawing here: 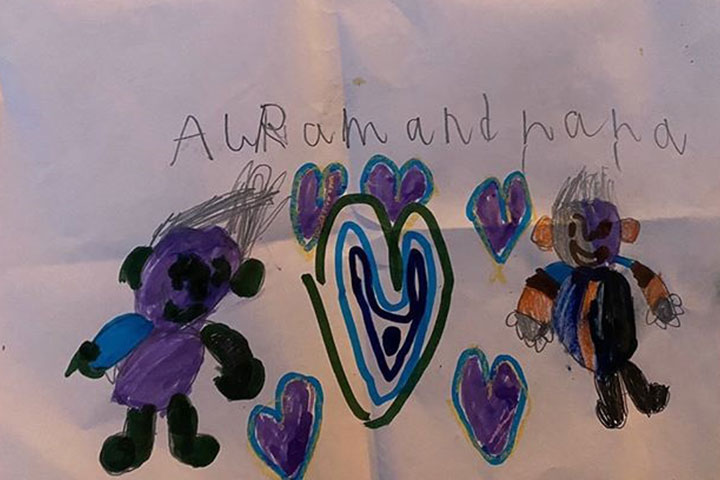 It’s no big news that the actor is one proud dad as he constantly shares pics of his children with his fans along with hearty captions. Not long ago, the actor shared a post in his Instagram handle when his youngest won a medal in a taekwondo tournament. He wrote, “You train…u fight…u succeed. Then do it all over again.” He also added how his kids now have more awards than him and said he feels proud and inspired to train even harder. 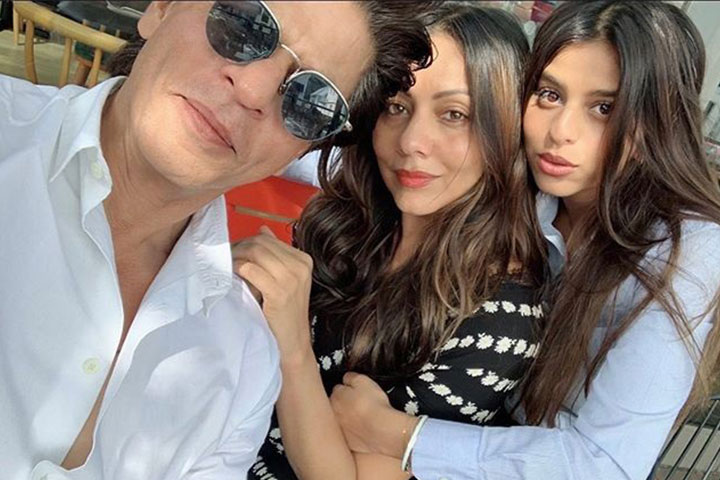 In an earlier interview with a leading news portal, the actor revealed that he enjoys spending quality time with his three kids – Aryan, AbRam, and Suhana — more than anything else. The actor further stated how people find it strange that he has no other interest in life than his kids. King Khan also shared that he genuinely loves playing with children and loves being around them and he is now happy that he has three kids. He revealed that he would rather be with his kids than anyplace else and that it’s the only thing he loves and would rather do more than acting.

The 54-year-old is very much involved in his kid’s life and makes it a point to attend their school and annual day functions to cheer for them. Whether it is learning new gaalis from his son Aryan or cooking pasta for Suhana’s friends at 5 in the morning or cheering for AbRam at his school sports day, the actor is very much present in his kid’s life even if he maintains a busy work schedule. 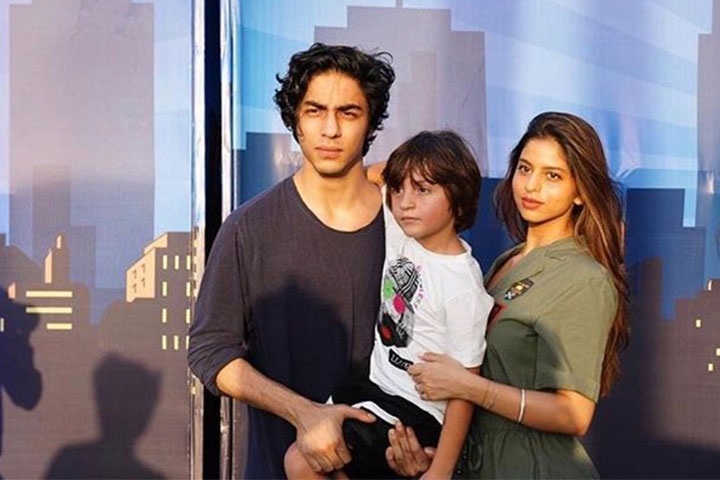 One might peg King Khan to be an overprotective dad because he shares a close bond with each of them. But the actor is far from being overprotective as he believes that he cannot lead their lives for them. Aso, he doesn’t pry on his kid’s lives and knows where to draw the line. He says that he doesn’t like being pried on and assumes that his kids feel the same way since they share the same DNA. What more? He doesn’t ask them really personal questions about their lives but says that if they ever come asking for help or seeking his advice, he would happily oblige.

We hope the proud dad continues to give us major dad goals and be an inspiration to all men on how to fulfill their dad duties and be their kid’s best friend.