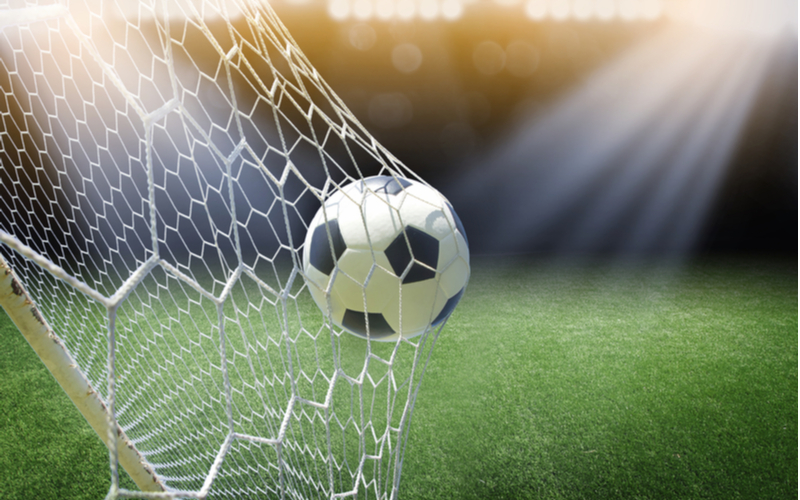 Young Footballer, Atto Abbas was interviewed via social media about his career and expectations as a professional footballer.

Atto: A young talented footballer who is determined and will do anything to succeed in football as a profession.

Alexandrejames: Where do you see yourself in 5years?

Alexandrejames: What position do you play and why?

Atto: Attacking midfield and Attacker are the positions that I am good at.

With those amazing, I do amazing things.

Alexandrejames: Who is your role model and why?

Atto: Lionel Messi is my role model. I chose this player because is good with the ball, he feels comfortable with the ball and also makes his opponents scared.

Alexandrejames: What differentiates you from other young footballers?

Atto: Hard work, determination, and my skills on the ball and on a pitch of which my teammates and team fans can testify to; with the amazing skills I was made captain or vice-captain in every soccer team I play. You watched me play many games and you came to witness the first day you saw my game of which I was awarded ‘man of the match.’

Because of my skills, I was awarded captain though I came to meet other players in the team with my qualities I was exceptional and amazing.

Alexandrejames: Why should any scout or football team give you a chance?

Atto: Every team needs the best to play in their team and I am the best when it comes to soccer. Like I said previously, my skills in soccer have awarded me higher positions in every soccer team I have played. If the responsibility of a scout is to search for talented and determined soccer players for his or her team, during a scouting trial, trust me they will be amazed by my qualities and skills I possess.

Alexandrejames: What’s your plan to get to the top?

Atto: My plans to get to the top is to work hard for what I want to be and make every opportunity very useful. I have played soccer all my life.

My uncle used to be a professional player at a First Division League.

He was an amazing player and great at his position until injuries had to make him retire at an early stage of his career. He taught me a lot in football and will always be my hero.

He told me to never give up on soccer and I promised myself to make him proud one day at the top level playing in one of the best teams around the world.

Alexandrejames: Why did you choose football as a profession?

Atto: I chose football because football is part of me, about 90% of the males in my family play soccer so as you can see soccer is in our blood, it’s in our genes.

I will say we inherited it because my little brother also plays soccer, my cousins, uncles are all good and talented players. If I am to mention them all there won’t be enough space but, soccer is in our genes and part of the family rituals. We sleep with it, dream about it, eat it, it’s our daily routine.

Previously published here and reprinted with the author’s permission.