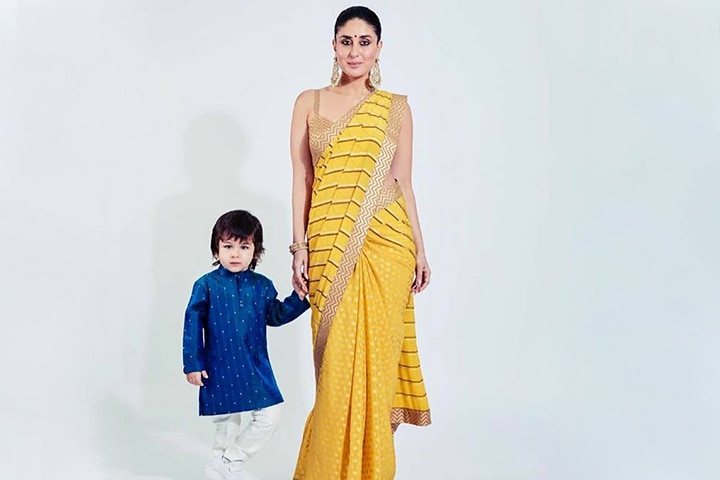 Taimur Ali Khan, son of Saif Ali Khan and Kareena Kapoor Khan, has been the talk of the town for quite a while now. With his adorable outfits and cute gestures, he has won the heart of the country. Also, he is a trending topic on all social media platforms, such as Instagram. The nawab family is, however, not too happy about all the attention their young son is drawing.

Kareena Kapoor Khan and Saif Ali Khan have both been vocal about their concerns regarding this. On different occasions, they have spoken out about being constantly followed by paparazzi. So much so that young Taimur himself has started to respond to the strange men following him around.

In a recent episode on her radio chat show What Women Want, she shared how terrifying it is to raise a child under such circumstances. Kareena Kapoor Khan was in conversation with her sister in law and actor, Soha Ali Khan. As celebrity mothers to young kids, their anxiety is justified in the wake of how press and media have been “hounding” them. 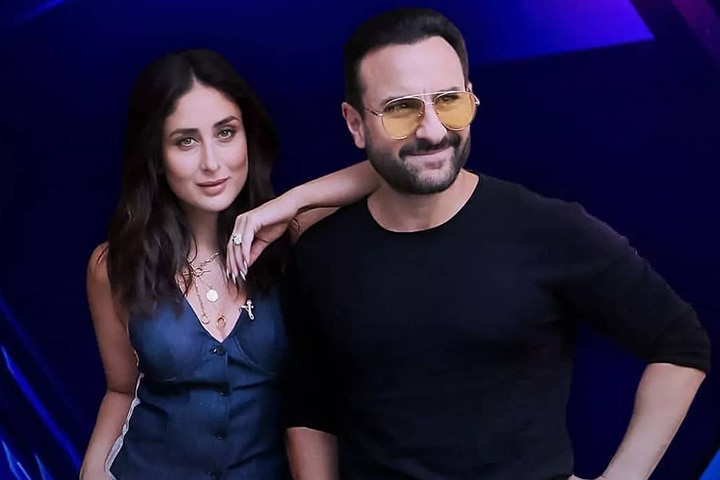 In an interview with the comedy group East India Comedy, Saif Ali Khan spoke about parenthood and the newest member of their royal family of actors. The actor spoke about the difficult choices one has to make as a parent. One of them being saying no to your child.

Saif Ali Khan wants to provide his kids with a normal life best to his ability. He said that it is better to be a little strict with your children. He further said that he has given up spoiling his kids at Taimur is his third child.

Saif Ali Khan has a daughter and a son from his first marriage. His eldest, Sara Ali Khan, is now a lead Bollywood actor herself. Taimur is his third child.

He further revealed that his wife, Kareena does spoil Tamiur slightly and that it may not lead to anything good. He continued by saying that the little munchkin has now started bullying everyone at home and has also started throwing tantrums by denying to go to school. 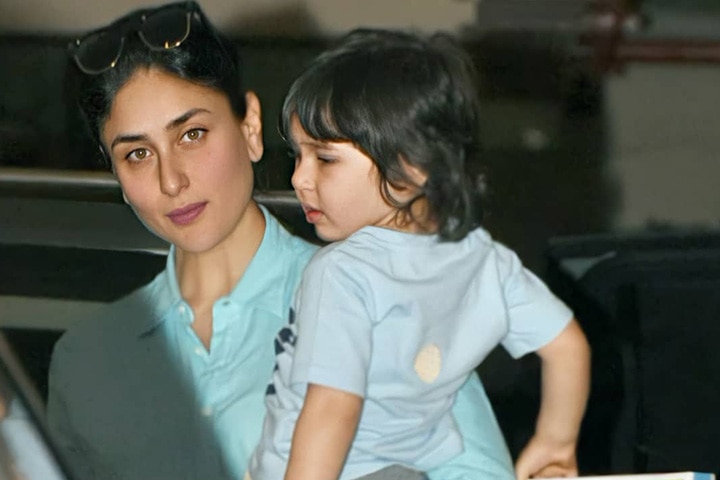 Taimur is now mischievous and old enough to bully everyone in the house with his tantrums. He reportedly doesn’t take no for an answer and becomes grumpy when he is denied his wishes. This might sound very spoilt, but for a son of the nawab, he looks like a good kid. 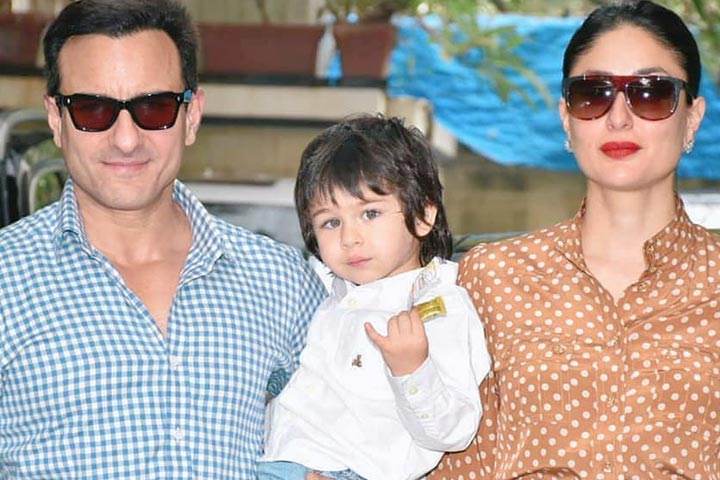 A video clip in which Taimur is seen plucking vegetables from the yard with the house workers surfaced recently. Despite his father’s claims, he seems well-behaved and adorable as always. There is no doubt as to how charming and cute he is, with and without his parents by his side. 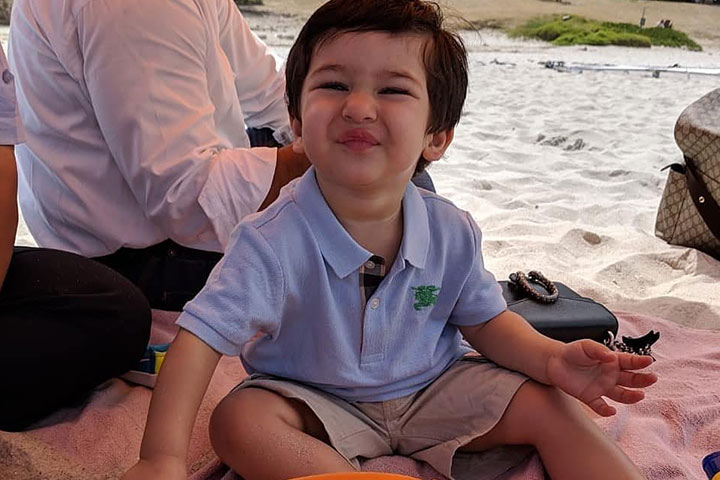 With active projects, both actors are busy, working parents. The criticism and comments rarely take this into account. Before you jump into conclusions about other people’s lives, consider where they come from, and what they are dealing with. Nowadays, stalking celebrity wives and star kids have become an alarming trend. Remember, we must respect their right to privacy. Popularity and fame don’t make them immune to public scrutiny. They are people with emotions and protective instincts when it comes to family and loved ones.

Parenting is best done when there is an agreement between the partners about what is best for their child or children. However, there are times when parents disagree, too. As long as you have their best interests in mind, no disagreements are going to stand in the way of family love.

What do you think of Saif Ali Khan’s comments about his wife and son? Are you the kind of parent who has trouble saying no to your kids? Let us know in the comments.