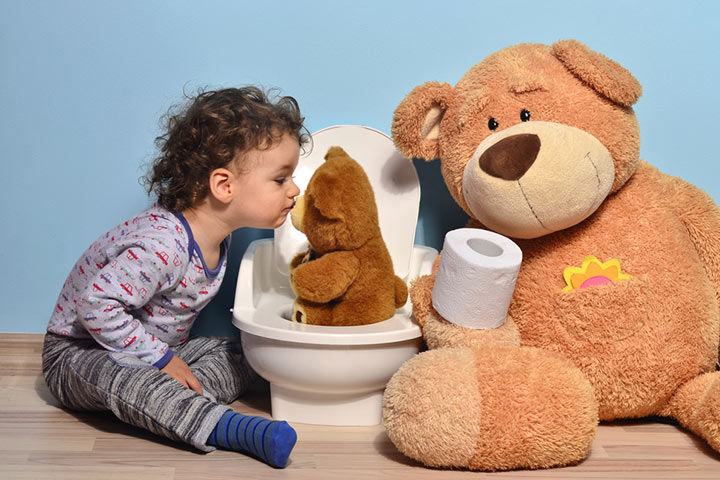 When you are a new mother, ‘friendly’ advises become a part of your life. I know that feeling. I had been down the same road. Soon after I gave birth to my son, I had relatives advising me left, right, and center about baby care. “Isn’t your baby eating solids yet? Mine did within 5 months!” announced one cousin emphatically. “Oh, why isn’t he crawling?” “Isn’t he walking yet? Why don’t you check with the doctor?” statements like these can worry anyone. A lot of experienced mothers will share (and scare) you if they find that your child is not meeting certain milestones after a few months, unlike their kids. One such area of ‘concern’ for all of them was potty training my son.

Agreed, potty training is good. Your baby’s dependency on the diaper will come down drastically and so will the huge cost of purchasing them. One of my close siblings potty-trained her daughters (she has 3) by the time they were 6 months. Quite an achievement, in my opinion! I thought I’ll do the same whenever I become a mother. But things were different when I did. 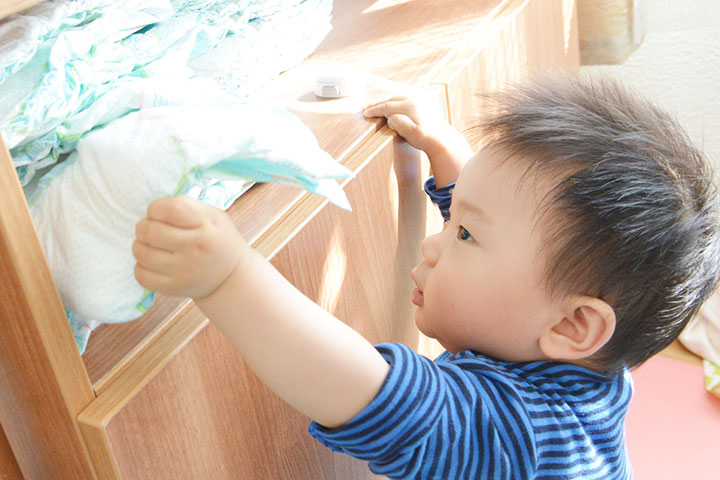 Let me confess, in the beginning, I did find it a little difficult handling my son’s diaper duties even though I had helped my sister with her daughters. There is a very logical reason for it – the male private parts. Since I had handled only baby girls, I found it confusing to clean and change my son. I was constantly thinking that I might hurt my son while doing so. The undried cord made matters worse for me. But gradually, I learned on the job.

By the time my son was 6 months, I was a pro at handling him. However, he continued to remain in diapers and I had no intentions to potty-train him so early. I had rejoined my place of work and already had a lot to deal with. Also, an incident changed my opinion. A colleague had a hard time putting on the diaper for her potty-trained baby during a long-journey road trip. I realized in situations like these, it’s best the child remains in diapers. It is hygienic and convenient too. 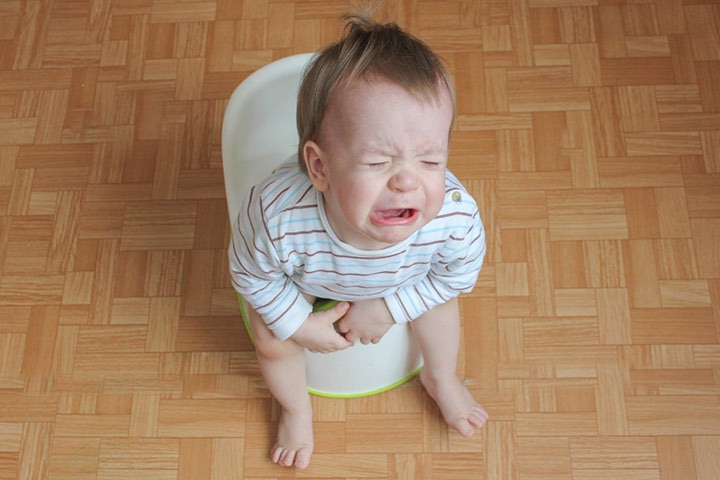 Yet, by the time my son turned one, I was fretting again about the idea of potty-training. “Am I too late in doing it?” “Will he learn now?” I was anxious. And this led me to start putting my son on a potty seat. After a couple of trials, I realized that my son wasn’t too keen on sitting on it. I observed what made him do so. The actual reason took me by surprise. Each time my son tried to sit on the potty seat, the front edge pressing against his genitals made it uncomfortable for him. Plus, there were times he pooped more than the potty-seat could hold. So, he would feel icky about it. At that point, I wished I had put in more thought before buying the potty seat. Soon, I switched to a baby toilet seat that can be fixed to the regular WC. This was better. However, again, due to my son’s anatomy, he ended up peeing on his legs when he had to do it in the middle of a pooping job. I was at a loss as to what to do. That’s when another sibling, who was a mother to a boy two years older to my son, came to my rescue. 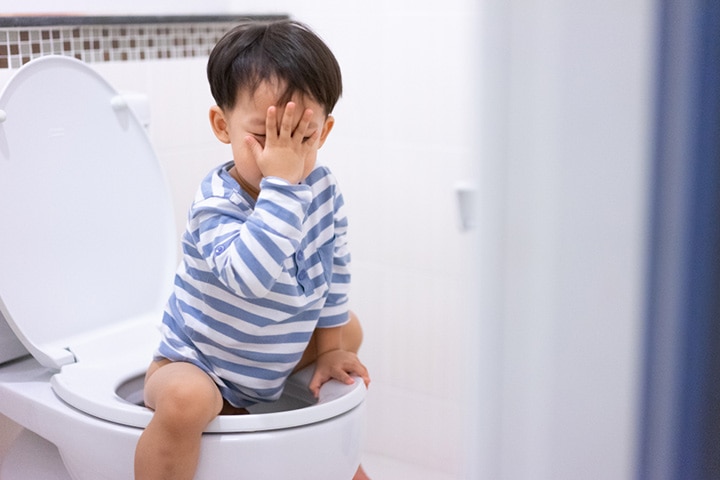 She told me to stop worrying about it and let my son naturally adapt to it as he grows. She made me realize that kids learn better as they grow and follow directions well too. She too had potty-trained her son when he was 3 by taking him off the diapers, but not completely. The idea was to keep kids off the diaper when they are home and take them to the toilets. But in preschool or during picnics, they had the diaper on.

True to her words, when I let my son be, he learned a lot all by himself. When he was ready to give up diapers completely, he did let me know through his actions and willingness to use the toilet. And guess what, he even learned to aim better while peeing. And he achieved this by the time he was 2! And let’s not forget, it saved me from the whole drill of cleaning the soiled potty. In comparison, discarding a soiled diaper was less excruciating. So, potty-training him a little late indeed proved to be a good idea.