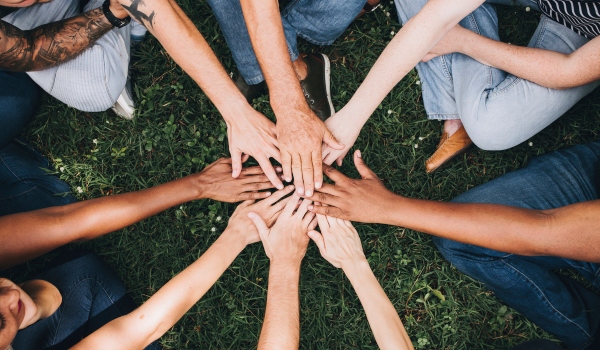 Whereas: the IPPC has modeled technology pathways that can prevent the most catastrophic levels of global warming, and determined that the least expensive pathways with the highest probability of success require increased deployment of renewable energy, carbon capture and storage, as well as significant efficiency increases in transportation, buildings and industry; and

Whereas: just as every other worker, those workers and their communities have a right to a strong, viable economic future, which includes good jobs at union wages and benefits as part of a just transition to address climate change, and

Whereas: the fastest and most equitable way to address climate change is for labor to be at the center of creating solutions that reduce emissions while investing in our communities, maintaining and creating high-wage union jobs, and reducing poverty, and

Whereas: a 2017 resolution stating that the AFL-CIO believes that the United States Congress should enact comprehensive energy and climate legislation that creates good jobs and addresses the threat of climate change, and

Whereas: the Green New Deal, a resolution sponsored by over 100 congress people (including five from Oregon) is a 10-year plan to mobilize every aspect of American society at a scale not seen since World War II to achieve net-zero greenhouse gas emissions and create economic prosperity for all that advocates to:

Build on FDR’s second bill of rights by guaranteeing:

Whereas: NALC Branch 82 has supported a local version of the Green New Deal, the Portland Clean Energy Initiative, and has proposed and passed a national NALC position supporting alternative fuel postal vehicles;

THEREFORE, BE IT RESOLVED, that the Oregon State Association of Letter Carriers supports the AFL-CIO as it fights politically and legislatively to secure and maintain employment, pensions and health care for workers affected by changes in the energy market; and

BE IT FURTHER RESOLVED, that the OSALC will support the passage of key energy and environmental policies with a focus on ensuring high labor standards, the creation of union jobs and environmental sustainability; and

BE IT FURTHER RESOLVED: that the OSALC go on record in support of the Green New Deal, and

BE IT FINALLY RESOLVED: that OSALC urge the national NALC and local, state and national AFL-CIO bodies to support the Green New Deal.

This post was previously published on Labor4sustainability.org and is republished here with permission from the author.