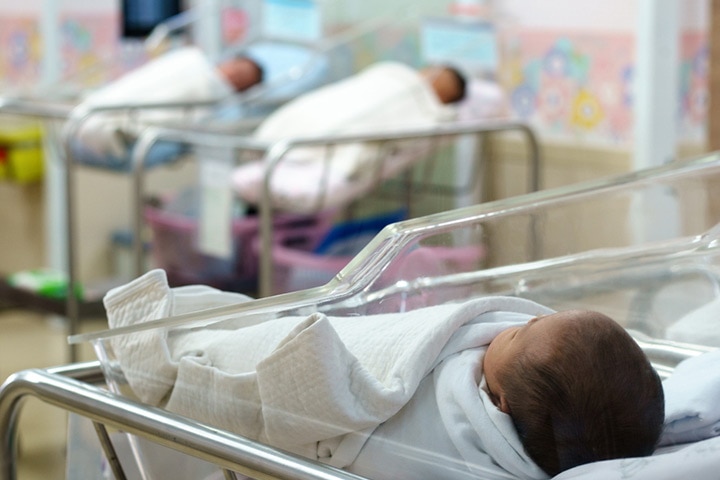 Coronavirus was declared a pandemic by WHO as the outbreak reached all parts of the globe in just a few weeks. The virus which is affecting people of all age groups has everyone worrying for the young and the elderly the most. The UK had the youngest ever case of the virus recorded as a newborn baby tested positive for the same. However, the infected newborn is said to be safe and recovering well (1).

The baby’s mother was reportedly taken to the hospital a few days back with a suspected case of pneumonia. It was only after birth that the results of the test came back. It was found that the mother tested positive for COVID-19. 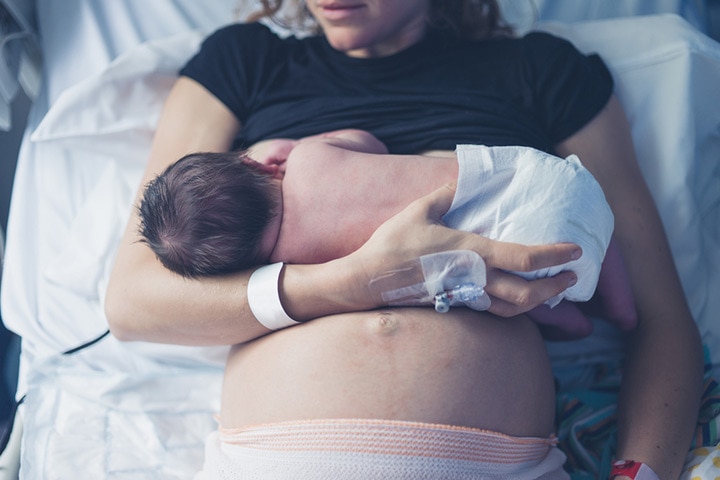 It is suspected that the newborn must have been infected with the virus after birth via coughs and sneezes. The baby was tested minutes after its arrival.

Pregnant women and new mothers have concerns over their baby’s health if at all they test positive for the virus. But according to the Royal College of Obstetricians and Gynecologists, healthy babies can be breastfed from infected mothers. Hence it is said that they need not be separated from each other (2). But we recommend that it is always better to talk to your doctor and take the necessary precautions.

Health officials believe that pregnant women and babies fall under the low risk of complications and may exhibit only mild symptoms from the disease. Unlike other illnesses, the virus does not seem to affect people of all age groups, but more so the elderly and those with an underlying disease.

The UK definitely seems to be one of the worst-hit countries from the pandemic. The death poll in the UK rose to 21 as ten more people succumbed to death due to COVID 19. Confirmed cases of coronavirus also skyrocketed from 342 to 1,140 in the UK.

It is feared that the real number of confirmed cases in the UK could be touching 10,000 as more cases would be reported in the coming weeks (3). 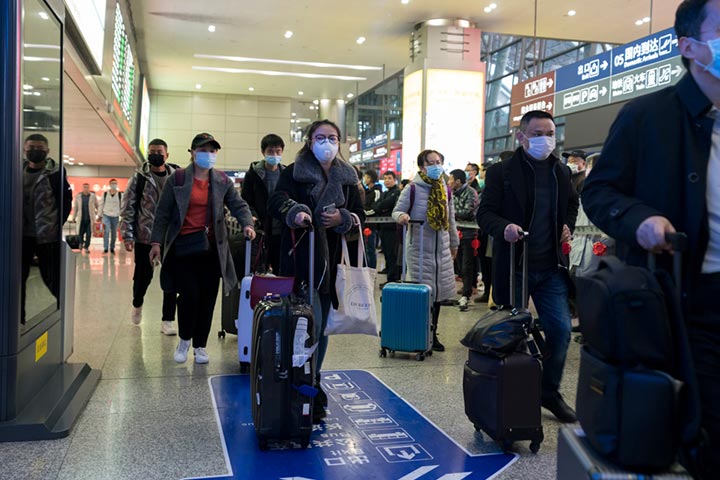 With more deaths occurring recently, the government has urged people to follow basic hygiene to tackle the virus. This includes thoroughly washing hands and isolating themselves by staying at home if they showcase any symptoms of the virus. It is said that the government will also implement a ban on mass gathering across the country next week.

Boris Johnson, the British Prime Minister appears to have come under fire for the approach he took to fight the virus as people feel that the ban should have been implemented sooner. Work from home is also said to be enforced as more and more cases of the virus are being reported across the country (4).

WHO has declared Europe the epicenter of the pandemic as large number of cases are frequently being reported every day than China, where the virus first originated. The continent now has more deaths from the virus than the combined death toll in the rest of the world, apart from China. 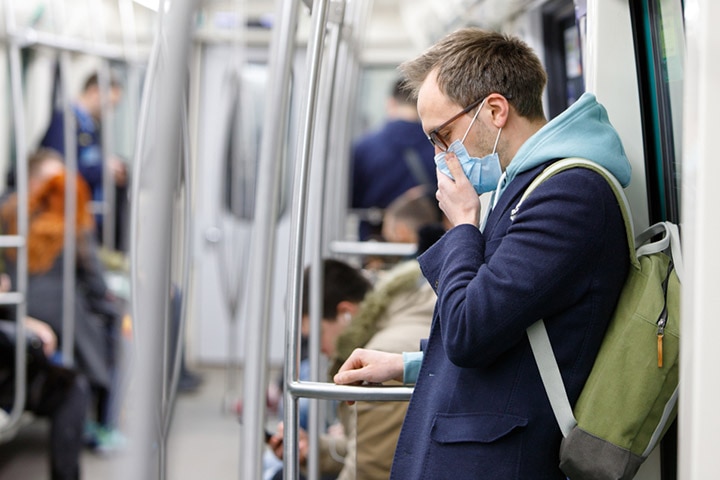 WHO has also slammed Britain for scaling back on the coronavirus testing. The director-general of WHO, Dr. Tedros Adhanom Ghebreyesus has said to not let the fire burn as cases in the UK soared to 1,140. This was in response to Boris Johnson announcing that only the most critical cases will be tested for COVID-19 while the rest of the patients exhibiting symptoms similar to the virus will be asked to self-isolate (5).

However, WHO’s director-general stated that every patient exhibiting the symptoms should be tested and treated to fight the pandemic. He further said that one cannot fight a virus without knowing where it is. Dr. Tedros stressed on the importance of testing every case and isolating and treating the patients in order to break the chain of the virus and to limit it from spreading any further. He continued by saying that any nation that is taking things lightly thinking it won’t happen to them is making a deadly mistake.