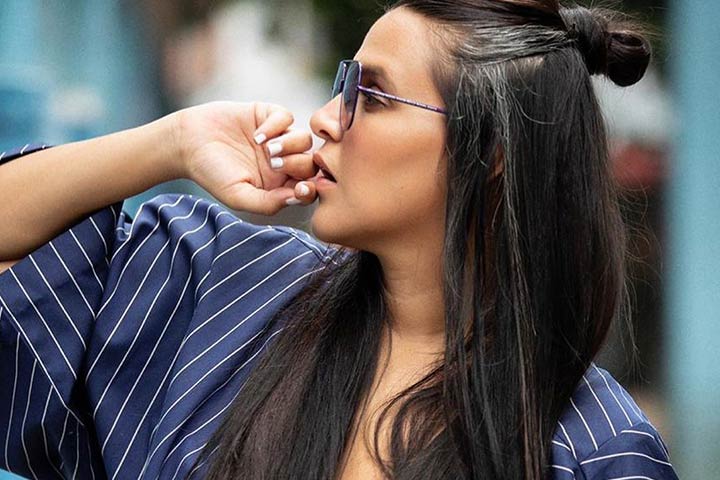 The last thing any new mom needs is to be body-shamed. With so much already changing in their lives and feeling bloody exhausted all the time, nobody wants to be told how fat or big they look. Unfortunately, celebrity mums are an easy target when it comes to fat-shaming or body-shaming. Previously celebrities including Kareena Kapoor Khan and Aishwarya Rai have been on the receiving end of body-shaming trolls when they gained weight during pregnancy. However, these celebs decided to pay little or no attention to these trolls. Recently, it was actress Naha Dhupia who was targetted about her post-pregnancy weight gain. Neha, who gave birth to her baby girl, Mehr in November 2018 decided to speak up about the incident. 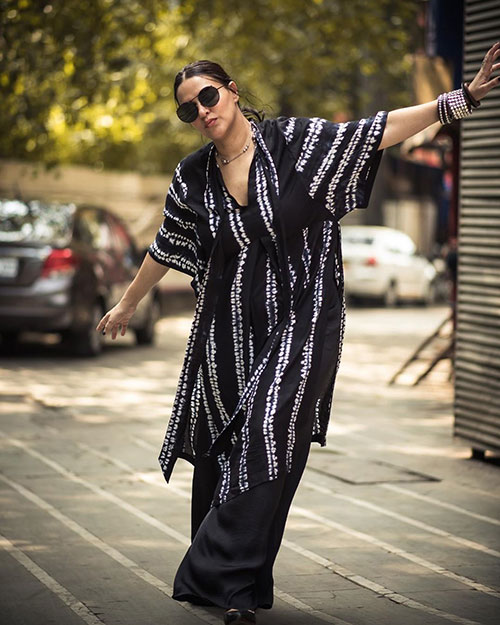 In an interview with a leading entertainment portal, the actress said how she never felt insecure during her pregnancy. The new mum says that it was only after giving birth that she started facing body image issues. The actress says everybody has their own idea of perfection and she wouldn’t ask anyone to lose weight. The actress recalls an incident where she was badly trolled by a woman journalist for putting on weight and how the 39-year-old decided to break the silence and write back. The former beauty queen believes it is unfair to target a new mom over her body weight.

Neha further spoke about not getting any work during her pregnancy despite winning an award for Tumahari Sulu, which was her last movie before pregnancy. The actress cannot wait for work to come to her as she did not get any movie offers during or after pregnancy. However, the actress says she is in talks for a new web series and is looking forward to that. 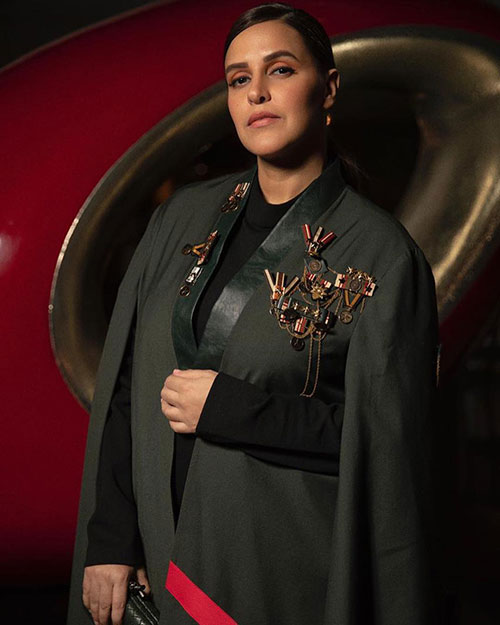 The reality show judge has also been vocal about her stance on fat-shaming women as well as the right to breastfeed in public. Neha had previously taken to her social media account to address the issue of body-shaming when an online magazine fat-shamed her in their article. The actress posted screenshots of the article and decided to react to the article via her Instagram handle. Here’s what her post read: “I don’t owe anyone an explanation because fat-shaming like this doesn’t bother me one bit. But I do want to address this as a larger problem because fat-shaming needs to stop for EVERYONE, not just celebs. As a new mom I want to be fit, healthy, and energetic for my daughter. So I work out everyday, sometimes twice a day because for me… ‘Fitness’ is a priority and not ‘fitting into’ society’s standards regarding looks. And I hope in the future people are kinder to each other while making such vapid and vile comments. To quote @pattonoswalt … Be Kind. It’s chaos out there.”

After her post went out, several celebs including Sonam Kapoor, Vidya Balan, and Soni Razdan came out in support of the actress. 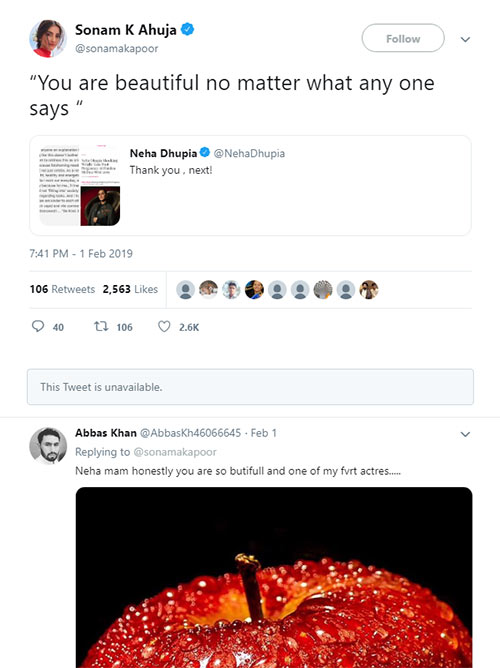 Neha Dhupia tied the knot with Angad Bedi in May 2018 in a private ceremony with just close friends and family in Gurudwara, Delhi. Six months later, the couple welcomed their baby girl who turned one a few days back. To celebrate this special occasion, the couple had traveled to Golden temple along with their daughter. Though we are yet to see the actress on the big screen, Neha has her own podcast – No Filter Neha – which has been doing really well. 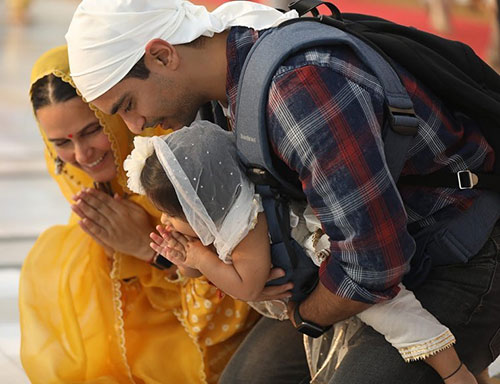 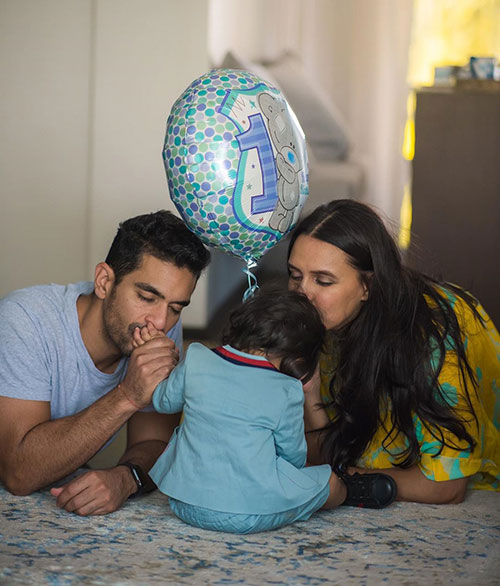 It’s not the first time that the actress has been a victim of trolling. Whether it was commenting about her career choice or wearing baggy and loose clothes, the actress has been a favorite of trolls. But it’s refreshing to see women today giving it back to the trolls and taking a stand against body shaming. Kudos to Neha for spreading body positivity and helping other mums feel confident in their bodies no matter what size and shape they are in.