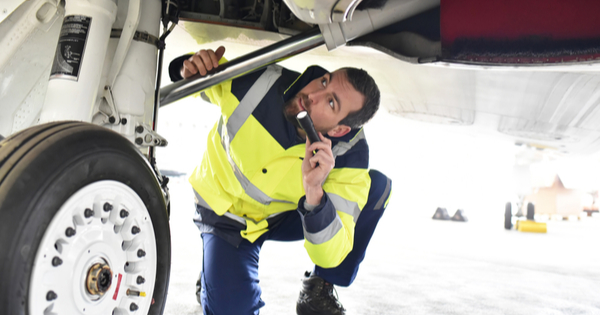 Modern science faces a number of issues related to the necessity of using accurate and effective methods for modeling various physical phenomena in a wide range of spatial and temporal changes. Relevant algorithms, mathematical models that consider important physical aspects of an issue, as well as combined approach, are used to apply mathematical modeling techniques to prevalent problems. Scientific visualization of huge data sets is a problem per se since recently the necessity for operational consolidation and visualization of information (inclusive in real-time) has increased significantly.

The founder and general director of Adaptive Wavelet Technologies company, Professor O. Vasiliev, has developed a software package for a multiscale numerical simulation with varying accuracy degree of mono- and multiphase, inert, reactive, compressible and incompressible, transient and turbulent flows of media in channels with complex geometry. The system is based on multiscale and multidimensional structure of modeling and simulation, which is able to identify the flow area instantly and select the appropriate modeling form. It can be used for differentiating the dominant (energy) components that determine the presence of common dynamic flow in general, resolving and locating these flow components in a free-adaptive grid, simultaneously modeling the effect of “unresolved structures” using a suitable multilevel model. Uniform dynamically adaptive wavelet multiscale and multiform approach to the numerical algorithm and to processes of modeling and visualization is a key feature of the modeling environment proposed by Professor O. Vasiliev and his team.

Computational fluid dynamics and turbulence modeling with numerical methods have developed as two separate research areas. Professor O. Vasiliev offers an innovative approach based on the hypothesis, according to which tight integration of all numerical methods, physical models, and computational grids is needed for a significant increase in the effectiveness of turbulent flow modeling and its characteristics. It promotes more accurate physical characteristics determination of the flow with an optimal adaptive anisotropic grid and reducing the cost of calculating dynamically dominating flow components. Due to the recent achievements and research, a base for hierarchical modeling of turbulent flows has been created considering their Spatio-temporal intermittency and tight integration of numerical and physical modeling approaches.

Research objectives and their practical value

The general goal of Professor O. Vasiliev’s project is to create a reliable computational-predicting method for the numerical modeling of transient and turbulent flows, including the compressible media, turbulent boundary layers, shear layers, and jet. The innovative technology that can cause a revolution in the field of industrial computational modeling of complex turbulent flows is currently being developed.

Ultimately, it is planned to create reliable and affordable tools to perform predictive modeling, simplifying the design process of various hydraulic systems and mechanisms. The method proposed by O. Vasiliev is exploited in the area of machinery construction and applied engineering analysis, where the cost of the modeling process plays a crucial role since it directly affects the companies’ profit and the final product value.

This content is brought to you by Kyryk Oleksandr.