More than half of all men in the UK suffer from at least one of the symptoms of SAD in the winter. 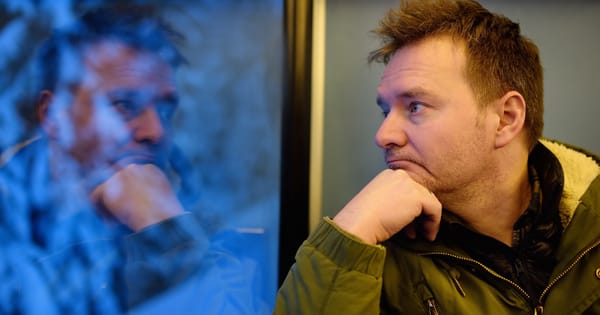 More than half of all men in the UK suffer from at least one of the symptoms of SAD in the winter.

A survey from AO.com found that 58% of men display at least one of the symptoms of seasonal affective disorder – a form of depression brought on by the changing of the seasons that typically strikes during the dark and cold winter months.

That’s despite the fact that only 43% of men actually realize they suffer from SAD when directly asked – which suggests a significant number of people don’t realize they have the winter blues.

The survey found that men are less likely than women to dislike the negative things about winter – but also less likely to enjoy the positives. Indeed, more than one in four men say there is nothing at all that they like about the winter months.

AO.com conducted the survey as part of a campaign to understand and promote what makes us all cozy over the winter months.

The infographic below shows some of its key findings…