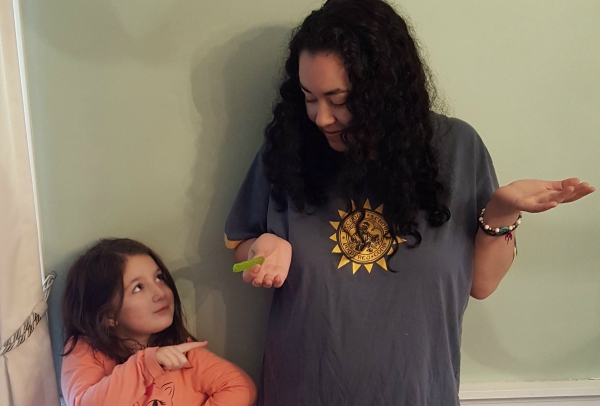 I’m going to share a secret with you, one that I’m sure you will find shocking, if not completely unbelievable, but that I swear is the truth. I was never one of the “popular” kids growing up. I had my friends, people that I’m still close to even now and wouldn’t trade for anything, but if any of you guys are reading right now, I hope you didn’t think that we were cool. We weren’t. 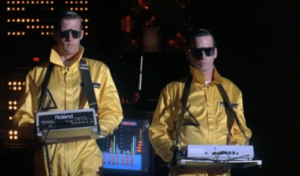 So far my youngest seems to be doing pretty well. She’s found that balance between leader and clown, jock and brain, prep and greaser. She could be captain of both the softball and chess teams, Class President and Homecoming Queen. Anything she wants should be within grasp.

Anything she wants, as long as she changes one thing. One personality trait that could potentially lead to a lot of school lunches eaten alone, wedgies, swirlies and Friday nights spent playing on-line role-playing games.

She’s a tattletale, a snitch, a fink, a teller of tales. No secret is safe once it reaches her ears. No bad deed left unreported.

After school pick up I always ask her about her day, but I never find out, instead of spending the ride home listening to the sins of her classmates laid bare. If anybody has any questions about their child’s behavior in kindergarten, just ask. I may not know every child by sight, but I can place each name with their recent reprimands.

It’s not just her schoolmates that get tattled on. For years now the only thing that stops her from calling my mom when she’s unhappy is my refusal to tell her the number. A new twist that has been added recently is to threaten to text Heaven and let them know when I’m not being a good daddy. My most recent crime was not consenting to a popsicle as a proper breakfast food.

I’m hopeful that she will grow out of it. I know what it’s like to hang out with a bunch of nerds (sorry guys) and the one thing we all want as parents are for our children to have a better life than we did. I don’t know any more about being hip in today’s world than I did thirty-something years ago, but if there is one thing that probably hasn’t changed, it’s that nobody likes a rat.