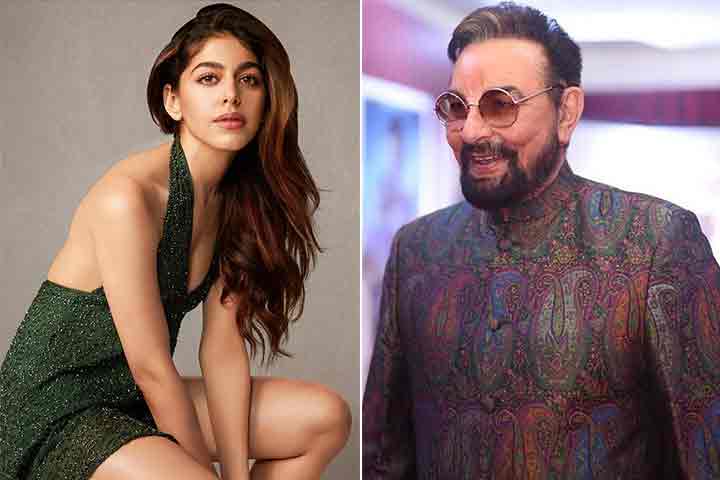 Jawaani Jaaneman released last week on 31st Jan, Friday and the opening reviews of the film already look quite impressive. It is also the first debut movie of the star kid, Alaya Furniturewala. The movie also stars Saif Ali Khan and Tabu in the lead roles. Jawaani Jaaneman is special for the audience not just because it is a debut for Alaya but also because we get to see Saif and Tabu sharing screen space as a couple for the first time. A special screening was also held one day prior to the release date which was attended by a great number of celebrities. Some of the prominent celebs in the industry such as Sonakshi Sinha, Kartik Aaryan, Ileana D’Cruz, Vaani Kapoor, and Yami Gautam graced the screening. Alaya’s grandfather Kabir Bedi also joined the movie screening along with his wife, Parveen. 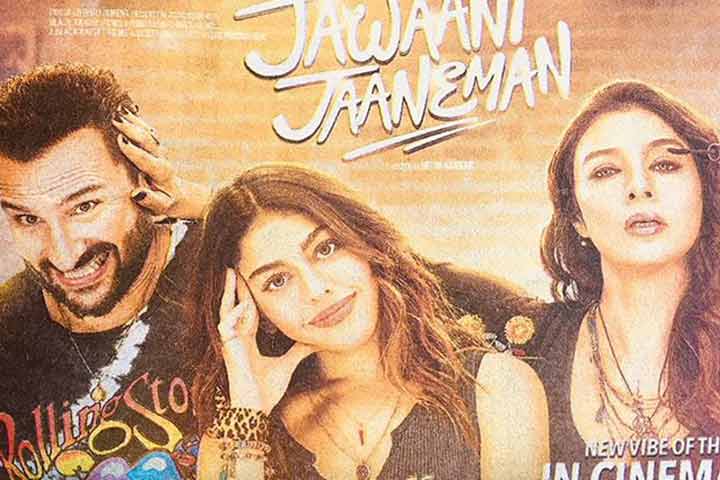 The actor later took to Instagram to express his thoughts about the movie and penned a beautiful note for his granddaughter. The 74-year-old wrote, ‘So happy to see ALAYA F, my granddaughter, starring in her first film, “Jawaani Jaaneman”, as daughter of dashing Saif Ali Khan and brilliant Tabu. She plays her heart-warming role beautifully. A delight to watch. My blessings for lifelong success.’ Alaya kept it simple and arrived in a black crop top and pants for the movie screening. She completed her look with black stilettos and statement earrings with nude makeup. Alaya’s mother Pooja Bedi and beau Maneck Contractor also attended the screening. They were also joined by Alaya’s dad Farhan Furniturewala and his wife.

Alaya comes from a family of artists and great talent as her grandfather is an actor who proved his mettle in Indian, European, and Hollywood movies. Besides doing movies, he also worked in theater and television. The exceptional actor who is known for his prominent roles has been in the limelight for his personal life as well. From having an alleged affair with veteran actress Parveen Babi to being divorced three times and marrying Parveen Dusang who is more than two decades younger to him; the actor’s life has made headlines quite a few times.

Kabir Bedi who has had differences with his daughter Pooja Bedi shares a good bond with his granddaughter Alaya. When asked by a leading news portal if she misses her grandfather, the young actress had revealed that they are still on very good terms and she doesn’t like fighting with anyone.

In another interview, the 22-year-old had talked about the elephant in the room by addressing nepotism and acknowledging that she is privileged even in her struggles as an actor. She further stated that it wouldn’t stop her from following her passion or working hard at it.

Alaya’s mother Pooja Bedi also took to Twitter to express her feelings after the screening of the movie. The actress said that the movie had left her feeling emotional as she laughed and wept and felt a range of emotions after watching her daughter on the big screen.

The actor also posted a pic of the three generations in her Instagram handle and captioned it, ‘Three generations in film!!! At the launch of #jawaanijaaneman wishing @alaya.f the VERRRRRRRY BES’T! Post me your comments on your favorite scene once u see the film.’ 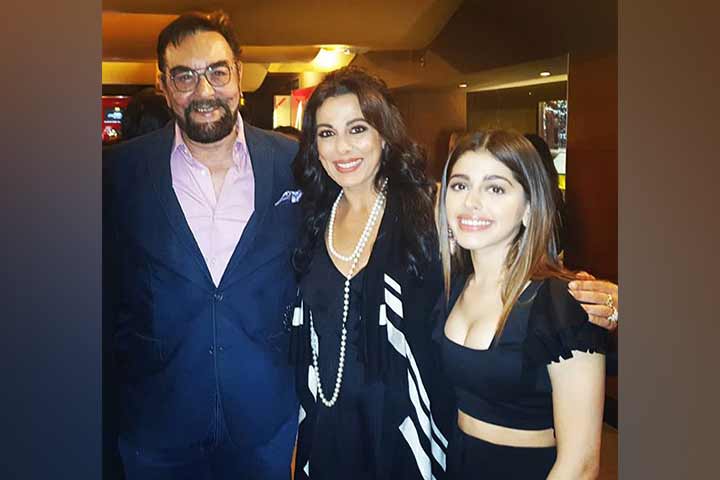 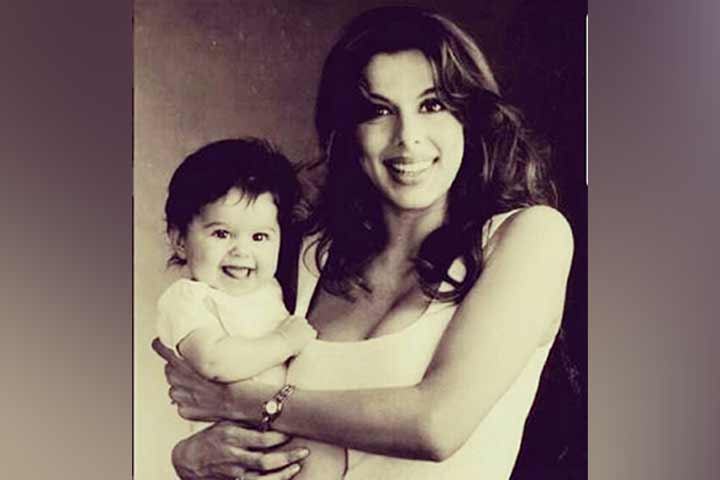 Alaya had previously opened up about her childhood to a leading entertainment portal. The actress had said that she had a very different childhood as she had a strict upbringing. The actress revealed how her mother always gave more importance to grades and so she had to make sure that her grades were always up and now she studies at New York University.

Are you excited to watch Alaya’s debut movie Jawaani Jaaneman? What are your thoughts after watching the trailer? We would love to know!