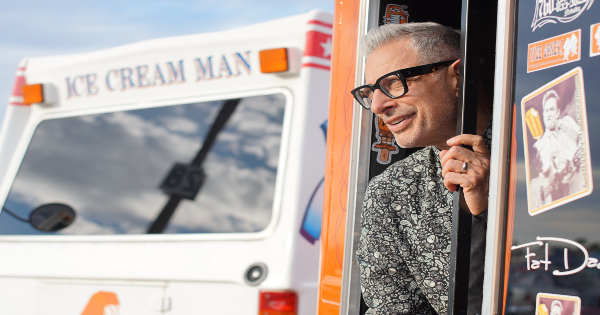 Jeff looks into many unique flavors in ‘Ice Cream’

Last time on The World According to Jeff Goldblum, he took viewers into the world of ‘Sneakers’. He explained how they came into existence, and showed the modern craze behind them. You saw him meet a Youtuber who only made sneaker unboxing videos, and he took people into a top secret Adidas lab. As this episode neared the end he also had his own special pair of sneakers made. Now Jeff takes a look at a tasty treat in ‘Ice Cream’. I was able to watch a screener of this episode and here are my thoughts on it. 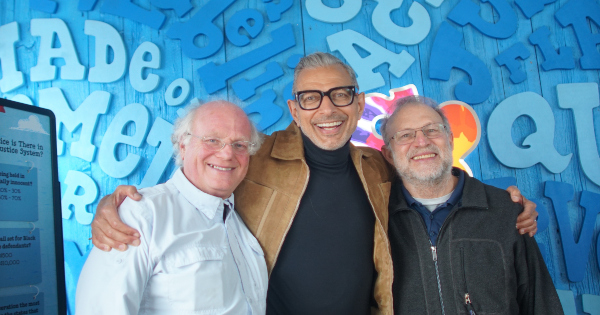 You can read the premise for ‘Ice Cream’ here:

Jeff Goldblum takes his taste buds on a delectable trip within the world of this tasty treat! He forages for ingredients in the wild and serves the treat from a van at the Las Vegas Rockabilly Festival. Jeff’s curiosity also introduces him to the legendary Ben & Jerry. He discovers a deep connection between humans and food and the power of nostalgia at an ice-cream social aboard a US Navy aircraft carrier. 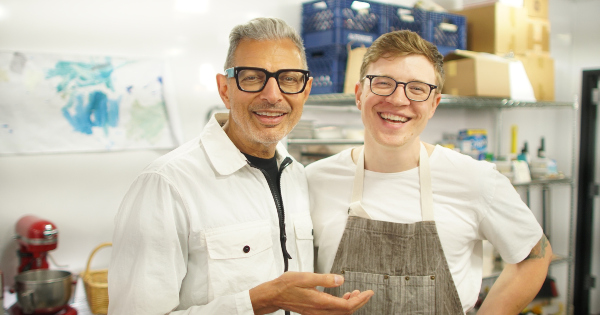 Jeff had a blast trying out a bunch of different flavors on this episode. The history of this yummy treat was pretty interesting to say the least. When he interviewed Ben and Jerry it was amazing to hear the story of how their unique flavors came to be and why. As this episode moved along Jeff also had his own special flavor made. A group of naval soldiers on a naval carrier even get to try it out, and they loved it. As this episode came to an end Jeff thinks he had figured out why people love ice cream so much. 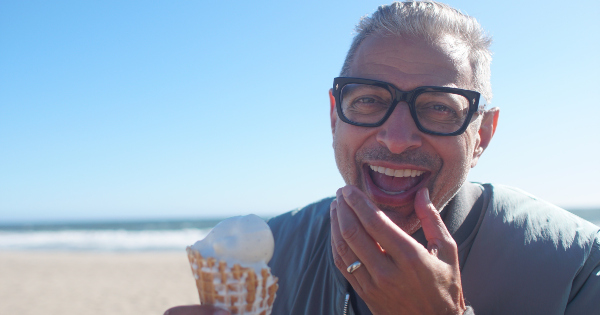 The World According to Jeff Goldblum ‘Ice Cream’ airs tomorrow on Disney Plus. You can follow this show on Facebook.