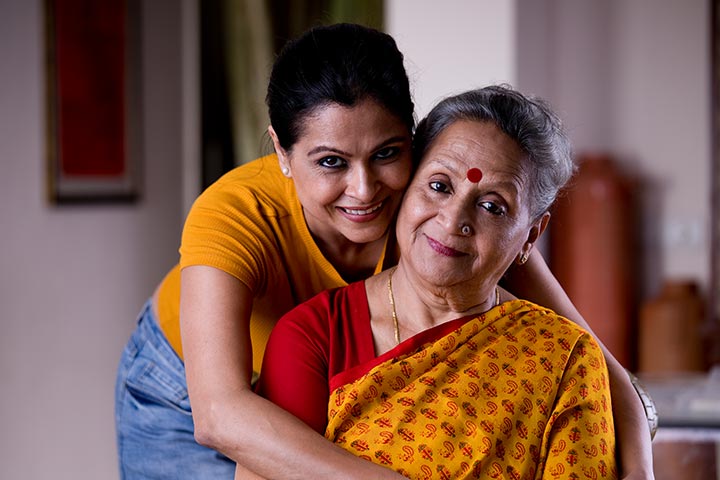 When Ashima fell in love with Sailesh, the line of cultural differences between them had blurred. She was a thoroughbred Bengali and he was robust Marathi. But they knew they were made for each other from the moment their eyes met during the Biology lecture. There was a lot more common to both than just their education in Dentistry. They had decided that they’ll marry once they completed their Bachelor’s degree in Dental Science. It was a 4 to 5 years long course, but their relationship stood the test of time. Soon, it was time to announce their decision to their families.

Initially, there was some resistance to their relationship due to extreme cultural differences. But in the end, their love won. Soon, Ashima moved to Mumbai with Sailesh. The megacity as such came with its own challenges. Add to that, Ashima thought she had one more uphill task ahead of her – her mother-in-law. From day 1, Supriya Devi made it clear who the boss was. Ashima was always the one who seemed to be taking the orders. While she did manage to bond with the rest of her in-laws, especially her father-in-law, her relationship status seemed unchanged with her MIL even months after her marriage. On the other hand, Supriya Devi tried to involve Ashima in all the rituals and customs of the family. To her dismay, she always found her daughter-in-law inattentive and uninterested. Soon, it was time for Ashima to pursue her masters before starting her professional practice. This only added to the distance between both the ladies of the house. Yet, they worked out a way by just being polite to each other and working around in silence in each other’s presence. 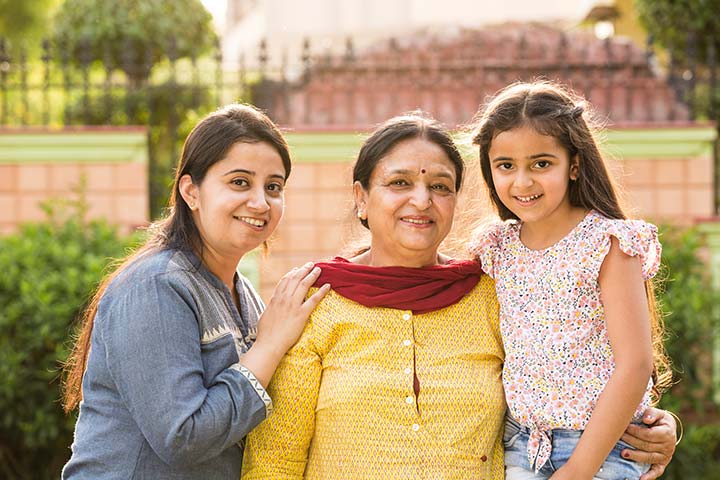 With time, Ashima became a mother of two – a son and a daughter. Her father-in-law had passed on to the other world. With Sailesh being their only son, it was quite obvious that he wanted his mother to stay with him. However, Supriya Devi surprised even Ashima by not interfering in their household issues at all. She would spend a lot of time with her grandchildren and keep to herself when both Sailesh and the kids were not around.

A couple of years later, Ashima’s son got married. His wife, Richa, too belonged to a family with a different cultural background. This made Ashima immediately take over the role of a boss. She laid down almost the same rules that her mother-in-law had done years back. Being a career-oriented woman, Richa too was finding it stifling to live in that atmosphere. Eventually, even their relationship reached the same cold-war phase where once Ashima and Supriya Devi were. It was at this crossroad that a new realization dawned on Ashima. 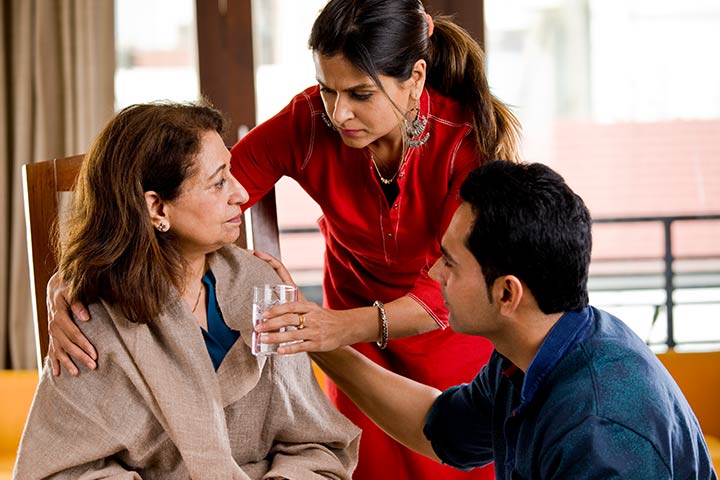 They say life always comes back in circles. Now, Ashima was able to see Supriya Devi’s point of view. Her whole ‘bossy’ nature was nothing but her attempt to guide Ashima through their family cultures and rituals. Her MIL simply wanted to pass on the family baton to Ashima. Had she understood this at that point, she might have shared a better relationship with Supriya Devi. Realizing that it was never too late, Ashima took it upon herself to make amends. She became more cordial toward Supriya Devi and would often reach home early from work to have a chat with her. This way, she was able to share the loneliness that was created after her father-in-law passed away. Ashima also eased things out a bit with Richa as well. She would often sit her down and explain her point of view to her daughter-in-law. By lowering her expectations from Richa, Ashima was more at peace with herself. And this helped both the women to forge a better bond with each other. As Richa gradually stepped in to learn the family traditions from an enthusiastic Ashima, Supriya Devi eventually departed to her heavenly abode. But by this time, she was satisfied that she had achieved what she wanted to with Ashima.