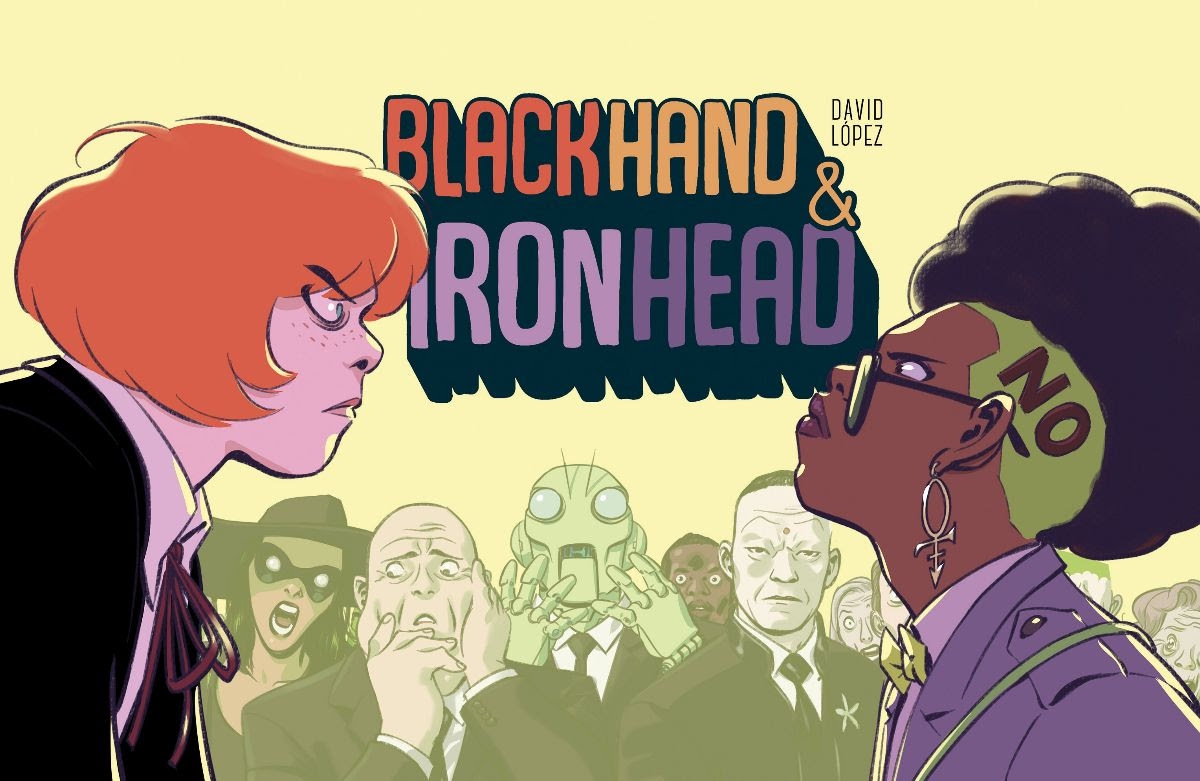 The fan-favorite BlackHand & IronHead web comic miniseries by David López, originally published online by Panel Syndicate, will be collected and in print for the first time in the U.S. from Image Comics. This BlackHand & IronHead, Vol. 1 hardcover edition will be available in September.

“After many years working only as an artist in the big two, I’ve finally found the courage and I’ve written and drawn my own story, and I’m printing it in Image! Where the world’s best authors publish their works, this is a change of scale, suddenly my public is the whole world, can you believe it?!” said López.

“BlackHand & IronHead is sincere, raw, unfiltered and personal, no obligations or compromises, exactly the story I imagined, that’s something I love as a reader and I hope people will love it from my book.”

In BlackHand & IronHead, Vol. 1, Alexia’s father is the head of a superpowered corporate empire and one of the greatest superheroes of all time, and she desperately wants to take up his mantle. However, upon his sudden death, a woefully unprepared Alexia is confronted with a wealth of well-kept family secrets—including a villainous sister she never knew existed. Can the sisters work together to investigate their father’s mysterious death? Or will they destroy each other in the process?

BlackHand & IronHead, Vol. 1 (ISBN: 978-1-5343-1689-8) will be available on Wednesday, September 2 and in bookstores on Tuesday, September 8. It can be pre-ordered at your local comic book shops, on Amazon, Barnes & Noble, Books-a-Million, IndieBound, and Indigo. 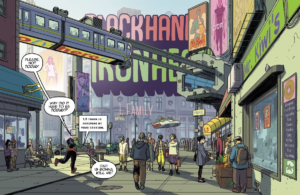 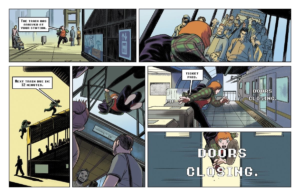 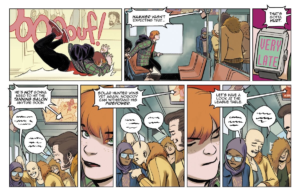 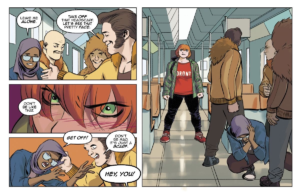 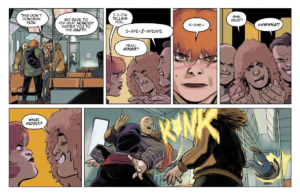 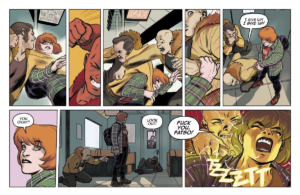 ABOUT IMAGE COMICS
Image Comics is a comic book and graphic novel publisher founded in 1992 by a collective of bestselling artists. Image has since gone on to become one of the largest comics publishers in the United States.