I’m not a criminal mastermind, so I could be wrong, but I can’t think of a way to steal more — defined by list price — per unit of effort than using sci-hub to access paywalled papers I don’t have legitimate subscription access to read. 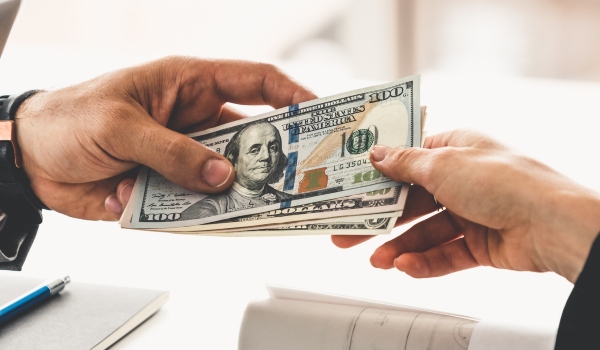 I’m not a criminal mastermind, so I could be wrong, but I can’t think of a way to steal more — defined by list price — per unit of effort than using sci-hub to access paywalled papers I don’t have legitimate subscription access to read.

I don’t know the scientific term for this, but there has to be some way to describe the brokenness of a system based on the ratio of effort expended to damage done. For example, there are systems where even large effort is unlikely to cause serious harm (the US nuclear weapons system), versus those where minor efforts succeed but cause acceptable levels of harm (retail shoplifting). And then there is intellectual property, where small investments can inflict billions of dollars worth of damage.

Syed Ali and I have a short piece with some links to the news on sci-hub at Contexts. Alexandra Elbakyan says it took her about three days to develop the system that now gives anyone in the world access to tens of millions of paywalled articles (almost all paywalled articles). Of course, a lot of people help a little, by providing her with access information from their subscribing universities, but it still seems like a very low ratio of criminal energy to face-value payoff.

2018 note: The example of how to use Sci-hub that I originally had in this post is obsolete now so I removed it. To make Sci-hub work now you just have to find a mirror that isn’t blocked by your Internet service provide, such as sci-hub.tw for me, and paste the URL or DOI from the article you want them to steal for you into the search box.

Don’t ask me how it really works, but basically it checks if the article has been requested before — in which case it’s cached somewhere — and if it hasn’t been requested before it uses fake login information to go get it, and then it stores the copy somewhere for faster retrieval for the next person. That’s why your stolen PDF may have a little tag at the bottom that says something like “Downloaded from journal.publisher.com at Unfamous University on Recent Date.” If the article comes up instantly, you didn’t really steal it, you’re just looking at a stolen copy; if you have to watch the little thing spin first then it’s being stolen for you. With this incredibly smart design the system grows by itself, according to demand from the criminal reading public.

I have no idea what risk Alexandra Elbakyan or her compatriots face for their work. I don’t imagine the penalty for any given user is greater than the penalty for shoplifting a $39.95 bottle of Awesome Wasteproduct. And for me sharing this, I would expect the worst thing that would happen would be a stern letter on legal letterhead. But maybe I’m naive.

Anyway, the point is, it says something about the soundness of the academic publishing edifice that doing this much damage to it is this easy.

What are the ethics?

I am aware that some reasonable people think sci-hub is very wrong, while others think the current system is very wrong. I know that many people’s current paychecks depend on this system continuing to malfunction as it does, while others never earn the higher incomes they otherwise could because they can’t get paywalled articles. I understand corporate journals add some value through their investments. And I know that the current system denies many people access to a lot of information, with social costs that are unquantifiable. And there is some inherent value to not breaking the law just in general, while there is also value to breaking bad laws symbolically. How you balance all those factors is up to you.

Some people think it’s even wrong to discuss this. What does that tell you?

Previously published on familyinequality.wordpress.com and is republished here under a Creative Commons license.