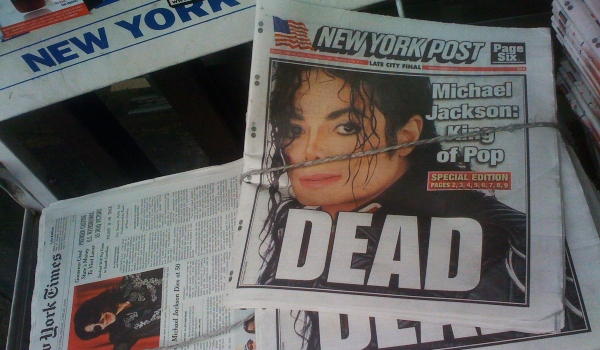 It’s been almost four years since Prince’s death, but fascination about the artist, the man and his mythology endures.

On Jan. 28, Alicia Keys, the Foo Fighters, Usher and several of Prince’s collaborators will be paying tribute to the late musician in a special concert, “Let’s Go Crazy: The Grammy Salute to Prince,” in Los Angeles.

Prince’s peers, critics and fans are often quick to cite his creativity, versatility and talent.

But as a longtime Prince fan who’s also a human geographer, I’ve found myself drawn to the way his hometown, Minneapolis, Minnesota, cultivated his talent.

Prince did not come of age in a vacuum. He was raised within the sonic landscape of a city that had a rich tradition of musical education, experimentation and innovation.

Long before Prince put the city on the musical map with albums like “1999” and “Purple Rain,” local musicians were creating a polyphonic sound that reflected the city’s migration patterns – a sound influenced by economic, social and political forces. Prince inherited this musical landscape, and would go on to synthesize the sounds of the city to change the course of 20th-century pop music.

Simply put, Prince would not sound like Prince without Minneapolis.

The waterfall that built a city

Minneapolis’ story began with a struggle over land.

In 1680, European explorers came across the only waterfall on the Mississippi River. Wanting to harness its power and settle the land around it, these pioneers began a century-long war with native Americans over control of the region. By the dawn of the 19th century, the federal government had taken control of the area and its resources. 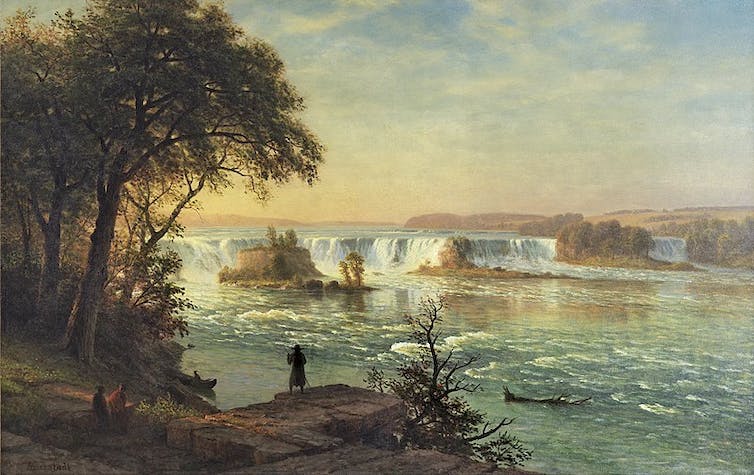 Due to its proximity to the waterfall, Minneapolis staked its economic future on milling. At the end of the 19th century, Minneapolis was producing more flour than any other region in the country, earning the title “flour-milling capital of the world.”

As the city’s industrial ambitions grew, so too did its immigrant population. Scandinavians came in waves, and more Norwegians settled in Minneapolis than in any other state in the union. They were joined by migrants from the American Northeast and South looking for work.

The rugged towns on the icy shores of the Mississippi River had become a thriving metropolis. 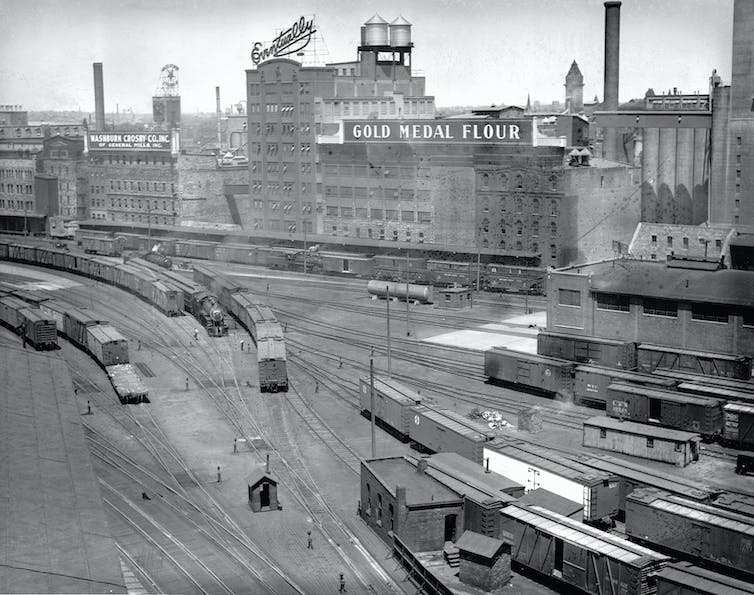 Music central to the city’s identity

Though mills dominated the landscape, it was music that united the city’s disparate identities and ethnicities.

Church hymns, folk songs and the patriotic jingles of military and marching bands filled the streets. Glee clubs cropped up at the newly founded University of Minnesota. Smaller groups, like the Quintette Club, a four-part harmony group, sprung up. And in 1855, the Minnesota Musical Association put on the city’s first music convention.

Music could also be heard day in and day out in the bars and brothels that drew mill workers. Meanwhile, the Northeastern robber barons who owned the mills along the river built majestic music halls to resemble those in New York and Boston. The Pence opera house opened in 1869. Classical music societies, opera clubs and the first philharmonic clubs were also founded during this time. By the 1880s, the city was regularly organizing public concerts that attracted huge crowds.

Then, in 1910, the city made an important change to its public school curriculum, one that ingrained music in the city’s identity: Musical education became mandatory. All students in every school had to take and pass a music class in order to matriculate. 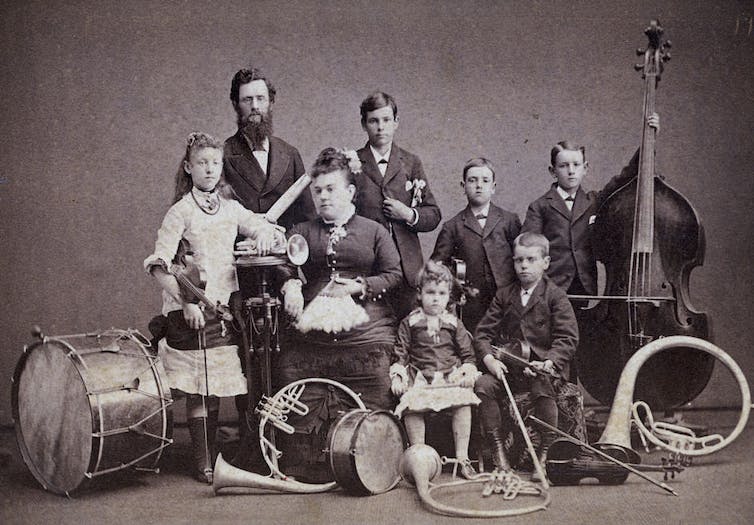 In this c. 1880 photograph, a Minneapolis family poses with its instruments.
Bettmann/Getty Images

The superintendent of music education, Thaddeus Paul Giddings, spearheaded the effort, designing and promoting a curriculum that stressed sight reading, posture and tone. Giddings was a bold innovator: Minneapolis’ school system was the first in the nation to make music education compulsory.

To Giddings, music was not just a simple pleasure but a fundamental part of childhood development.

As a result, Giddings democratized music education and music performance. So successful were his methods that, according to a 1940 article in the Minneapolis Star, one in every six children in the system – spanning race, class and ethnicity – played at least one instrument.

Between World War I and World War II, nearly 2 million blacks fled the South. Fleeing Jim Crow racism and lynching, they landed in cities across the Northeast, West and Midwest, including Minneapolis.

Minneapolis didn’t see the massive influx of black migrants that other major cities experienced, but black Southerners nonetheless had an outsized impact on the city’s music scene.

Their primary contribution was the 12-bar blues, which introduced the city’s white residents to the sounds and rhythms of the Mississippi Delta. The progression allows a musician to play three chords in constant rotation – the one, four and five chords – to create a steady harmony. This, in turn, creates space for solo improvisations.

These influences – combined with the city’s promotion of music and emphasis on education – ensured that Prince, who was born in 1958, would be raised in one of the country’s most fertile incubators for new music.

Yes, his parents were talented musicians, with his father’s piano playing inspiring him from a young age. And Prince was a genius: By his mid-teens, he could play guitar, piano, drums and bass; he could hear a song and instantly play it back.

But his music classes in school played a significant role in his music education. He was also surrounded by a sonic culture built on fusion, education and black styles – a scene that prized combining genres, improvisation and creating new sounds.

In his magnum opus, “Sign O’ the Times,” Prince created a mash-up of psychedelic-rock, gut-bucket funk and cutting-edge R&B. Like the sounds of Minneapolis, this double LP defied existing musical genres and made synthesis its raison d’être, expanding the horizon of what was possible in popular music.

We also witnessed the city’s rich musical legacy in the diverse sounds that emerged alongside Prince’s: Morris Day, Jimmy Jam, Terry Lewis, Hüsker Dü, The Replacements and the Suicide Commandos, to name a few.

Minneapolis gets little love whenever there’s a Prince tribute. People are quick to cite his brilliance, legendary work ethic – the man didn’t sleep – and virtuosity. All of which are worth noting.

But in the music of Prince Rogers Nelson, the unseen notes of a city born amid war, mills and migration linger.

[ You’re smart and curious about the world. So are The Conversation’s authors and editors. You can get our highlights each weekend. ]