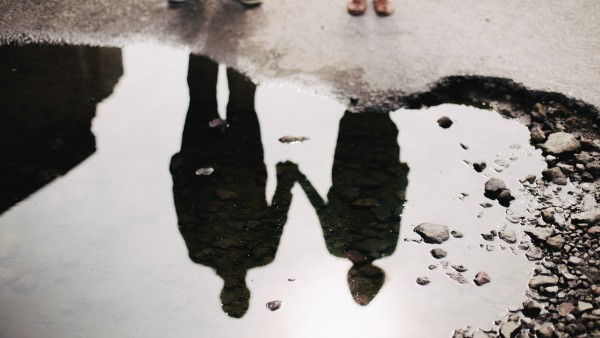 I always knew I had a difficult marriage, but it wasn’t until 2006, when a neighbor witnessed me being attacked and used the words domestic abuse, that the penny started to drop. At first, I tried to discredit it: maybe my neighbor was just over-reacting? But the more I reflected on it, the more I started to ask myself important questions:

Looking back, it’s hard to believe I ever doubted my neighbor. I’m blissfully married today and can honestly say, that I’ve experienced the very worst and best that married life can offer. So, for anyone who is confused about whether their relationship is abusive or not, or, if you’ve never yet considered it but you know things aren’t right in your relationship, I’ve shared 9 reflections from my own life to help you process your thoughts:

In healthy relationships; disagreements will occur, anger is acceptable, occasionally you feel hurt, but underlying everything is trust, respect and a willingness to compromise on both sides. Couples can talk openly with each other and without fear of repercussions.

In healthy relationships, when issues and upset do occur, there is trust, confidentiality and privacy: healthy couples do not wash their dirty linen in public.

In healthy relationships, there is an absence of fear. You feel safe.

If, however, you’re treading on eggshells, you fear raising key issues due to how he/she will react, or you avoid saying how you really feel and what your needs really are, then either your relationship could be dysfunctional, or it could be abusive.

The difference between abusive and dysfunctional?

Abusive: one side has become the dominant force and uses the other person’s fear to control and bully them.

Dysfunctional: both sides are trying to control/bully each other.