The election has taken place and whatever your opinions, you’re probably more than a little surprised at the outcome. This wasn’t a fun election campaign, it was born out of years of political turmoil, distrust, hatred and inertia. Having sifted through the wreckage created by several years of car crash politics, I see one small, positive outcome that should give us hope. 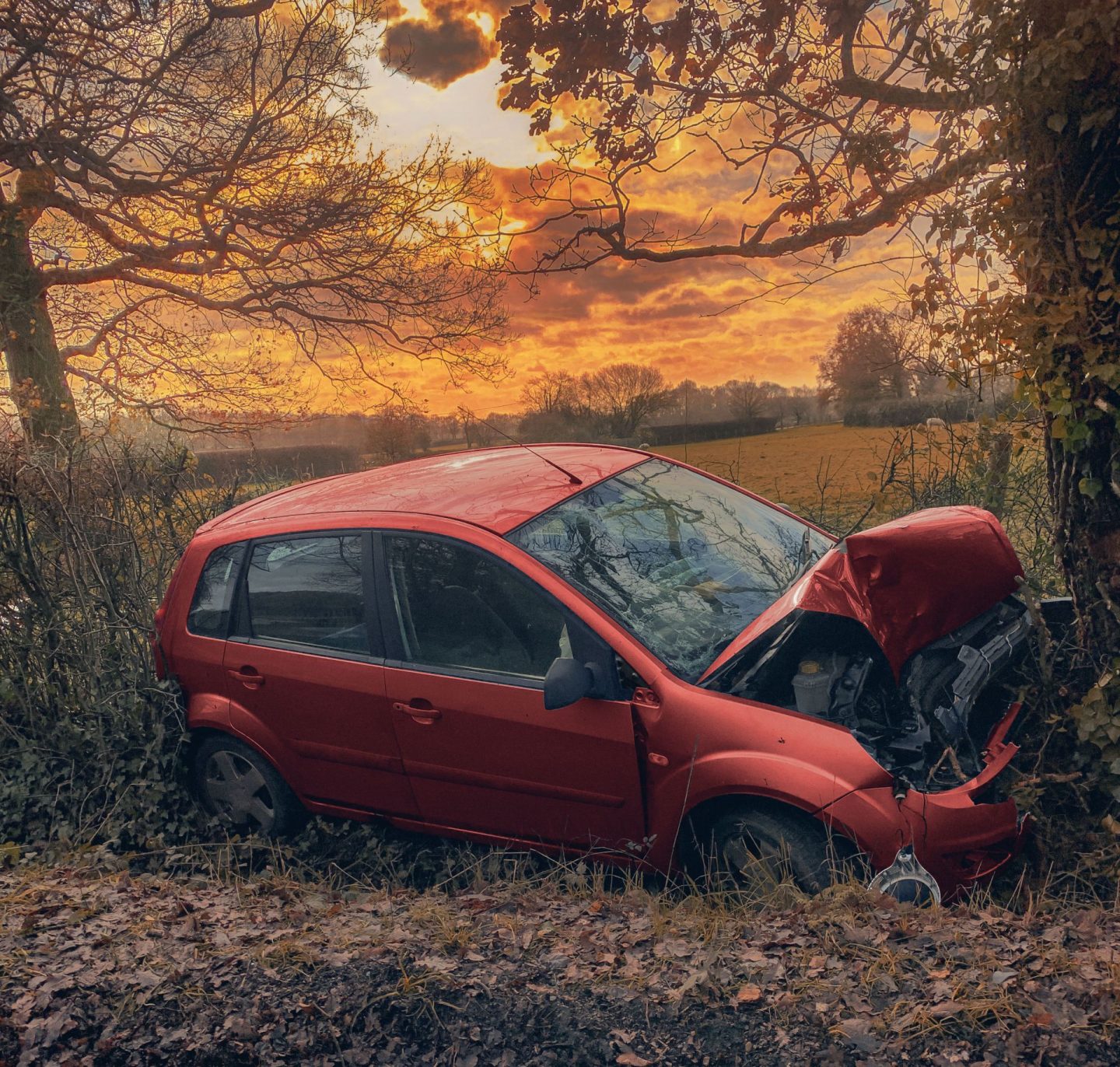 After several years of car crash politics, have we inadvertently created the most politically astute generation ever?

I admit I am basing my thoughts on little more than the evidence of speaking to my own children. Even so, I am hopeful for the future because I think we are raising an incredibly astute and politically aware generation.

My kids are only seven and ten years of age. In that time, however, they have joined me in the polling station five times. They’ve joined me as I’ve voted in three General Elections, one European Election and also the European Referendum (I’ve probably also taken them to vote in local elections, I just don’t remember).

Yes, they break every accepted convention by asking loudly who I am voting for, insisting on watching as I mark the ballot paper and ‘help’ me put the ballot paper in the ballot box while confused, stunned and sometimes disapproving officials look on (to address the balance, I should say they are sometimes fully approving). On one memorable occasion, when voting was taking place in a village hall, they managed to break away from me, climb on the stage at one end of the room and put on a brief show.

Nonetheless, my kids are with me, engaging in the electoral process and asking questions that I take great pleasure in answering. This, I feel, is important.

My word, have they had the chance to engage. Heading to the polls five times since 2010, albeit in different elections, must surely be some kind of record.

Voting is only a tiny part what I’m taking about. Our kids have had three and a half years of listening to their parents discussing Brexit in addition to talking baout food banks, rising homelessness and NHS funding. 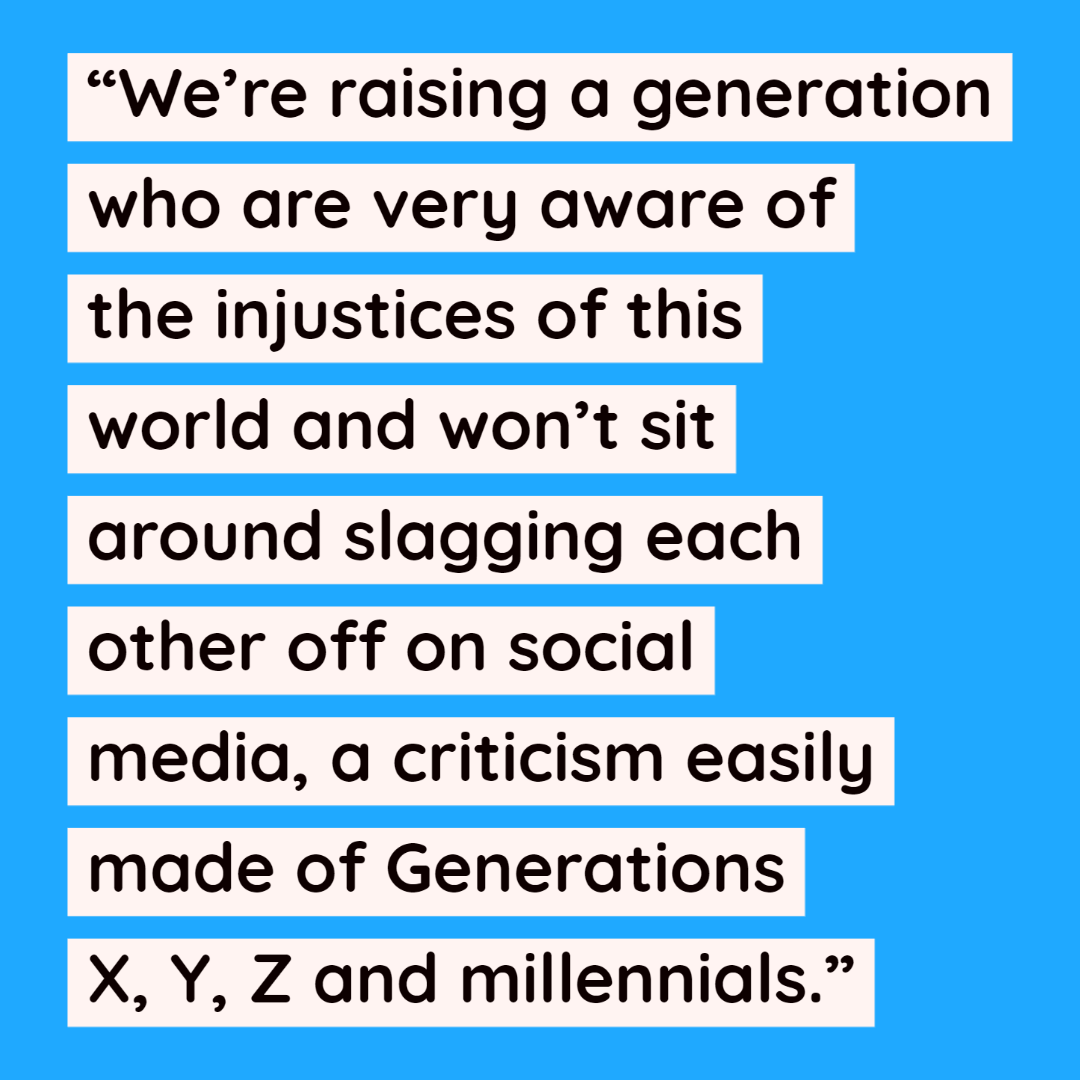 In our family, with strong Scottish connections and Northern Irish heritage, there’s been plenty of talk about Scottish independence and how Brexit could affect the Peace Process. We won’t be alone as a family in discussing these issues.

Let’s not forget what’s happened on the other side of the Atlantic Ocean. Each time Donald Trump pulls off one of his memorable stunts, my offspring want to talk about it.

The best comment made by my kids was about the border wall with Mexico. “Why’s he building a wall when people can just get on aeroplane and fly over it?” one of them asked.

Bringing things, literally, back home, minutes after my kids woke up on Friday morning and I told them of the election result, Helen announced she wanted to write to Boris Johnson and express her concerns about climate change. I’ve helped her write that letter and it is on its way to Downing Street right now.

It’s this political awareness my kids have that gives me hope. Times htis by all the hundreds of thousands of families with kids of a similar age and we’re firmly in youthquake territory. I appreciate previous generations were exposed to the miner’s strike, the second Iraq War and the Marmite characters of Margaret Thatcher and Tony Blair, but has any generation of children, certainly British kids, been exposed to so many polarising political discussions, discussions that have a direct impact on them, in such a short space of time?

I don’t think so. I like to think we’re raising a generation who are very aware of the injustices of this world and won’t sit around slagging each other off on social media, a criticism easily made of Generations X, Y, Z and millennials. I think it’s our children who may take action and make the world a better place.

Is Greta Thunberg an example of this happening already? She’s a post-millennial, almost at voting age and she’s certainly done a massive amount to raise awareness about climate change and get people discussing it.

As soon as our kids reach an age when they can vote, I am hoping they will save us from ourselves. Hopefully we’ll see a proper youthquake and the way I feel at the moment, I think we need it.