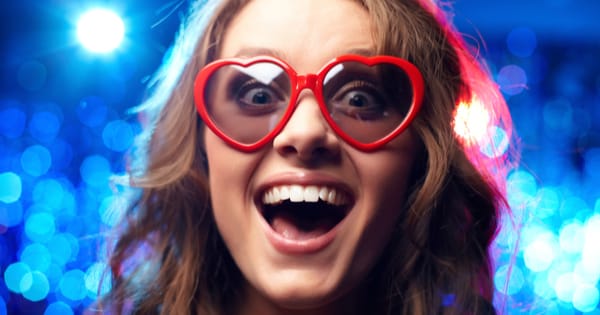 “You can observe a lot by just watching.”

I may need to leave my writing hobbit hole more often

My social graces are slipping. Case in point was The Christmas Cake incident at a Christmas craft show last year. I was a vendor, selling recycled Christmas cards of all things. But that’s beside the point.

Perhaps not surprisingly, there were periods of down-time when nobody was overly interested in my wares, so I would turn my attention to people-watching…which I should know, by the age of 50, is an art. Done correctly, it can be a brilliant study in anthropological behavior. Done poorly, it can quickly denigrate into just plain rudeness. I shall leave it to up to you to decide which category the Christmas Cake incident falls under.

Picture this…there I was, sitting at my table, minding my own business and contemplating which seasonal snack to sample next, and up walked this beautiful bi-racial young family. The guy was black, handsome and massive. The woman was white, pretty and proudly carrying their new baby in her arms. Their 3-year-old adorable little boy toddled alongside, toy truck in hand.

Another white guy, about my age, followed behind. He seemed to be with them but wasn’t saying much. I eventually figure out he was the woman’s father…not because I’m brilliant but because she said, “Dad, do you have seventy-five cents?”

Anyway, they all stopped at the vendor across from me and proceeded to have an in-depth conversation about buying a vaporizer, of all things. You know, those plug-in deals that spritz moisture and scented essential oils into a room.

For some reason, I found this family fascinating. But I didn’t want to be rude and stare too much, so I reached into my backpack and pulled out a piece of Christmas cake and in between bites, snuck glances at them. Now bear in mind, they were only a few feet away from me.

I suspect my fascination trumped my ability to be discreet because right after I took a large bite of cake, the guy turned around and looked right at me. Unfortunately, I had bitten off more than I can chew (which happens more often than not), so at the very moment he turned around to look at me, there was a big piece of Christmas cake half in my mouth and half out.

Our eyes met. Busted! I was beyond mortified.

Then he started walking towards me. Oh no! I bit the cake in half, madly chewed the part that was in my mouth and put the other half back into the plastic wrap in my hand. By this point, the guy was standing about a foot in front of me.

“Is that…rum cake?” he asked (in a deep rumbling voice with a hint of Jamaican accent).

I shook my head, wide-eyed. I couldn’t answer because my mouth was full (which would have been rude…oh, like I hadn’t been rude enough already?).

He took a step closer to get a better look at the remnants of crumbled cake in my hand.

“That,” he said, “looks like the rum cake we have in Jamaica.”

At which point the little blonde head of his tiny wife peeked around her massive husband. “No,” she said, after a quick assessment of the remaining evidence in my hand. “That is not rum cake. That’s Christmas cake.”

Then she returned to the business of choosing a vaporizer. The man looked at me and shrugged. Our conversation was over…as were my days of staring at people.