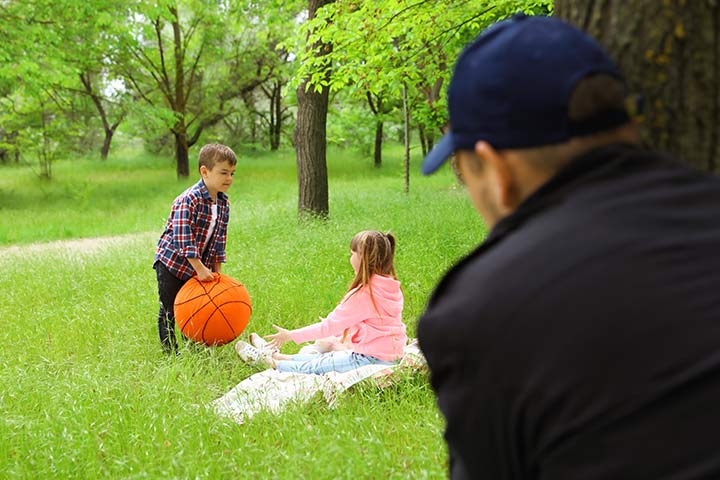 Parents often worry endlessly about their children’s safety and well-being. If it isn’t about their health, then it would be about the dangers lurking in the shadows. And finding their child missing even for a moment would break anyone’s heart. Yet, as sad as it is, child trafficking and abductions are a harsh reality of this world. What’s even more shocking is most of these incidents occur in public places or inches away from a child’s home! A social organization dealing with searching and rescuing missing children conducted a social experiment in Saratov, Russia, to highlight this reality and what needs to be done. 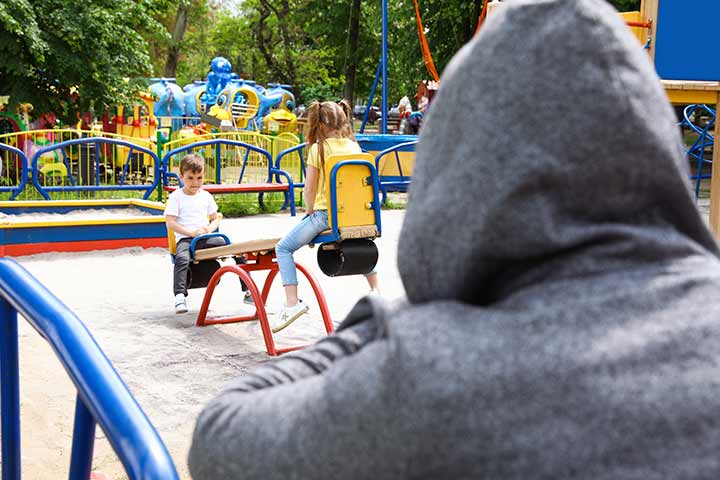 For this experiment, 17 children between the age group of 3 to 12 years had participated. Volunteers from the social organization were to act as potential abductors whose goal was to convince these participating kids to leave the playground with them. Each of the kids was clearly instructed about what will happen and how to go about it. The children’s parents were also around the playground. When the experiment was carried out and eventually concluded, it brought about shocking results – 15 out of 17 kids left the playground with the stranger (volunteers)! This, despite the fact that all the participants were advised against it. Only two kids – both aged 6 – refused to leave the playground and stuck to the instructions. When asked ‘why they went with the stranger?’ – the rest of the kids gave these common responses:

“I followed the lady since she asked me to”

“It was an experiment, that’s why I left”

“I believed my mother was waiting for me at the corner”

To convince the kids, the strangers (volunteers) had used some common phrases such as these: 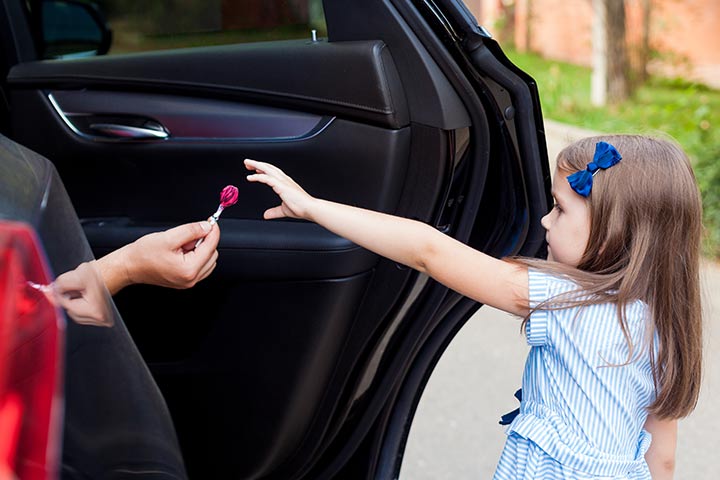 “Let’s get you some candies”

“Your mom asked me to bring you to her. Let’s go”

What’s surprising is that most kids, even the grown-ups, were easily convinced by female volunteers and those who spoke politely. This is because pretty often we warn kids about potential kidnappers who are rude, unruly, and who are men. However, abductors can come in any form or gender, and women have a way with kids.

Another shocking observation that was made by the volunteers is that the people around the playground were completely indifferent to the plight of these kids. When the volunteers were convincing the kids to leave with them, none of the adults around tried to intervene or found out what was happening.

Why Did The Kids Leave? 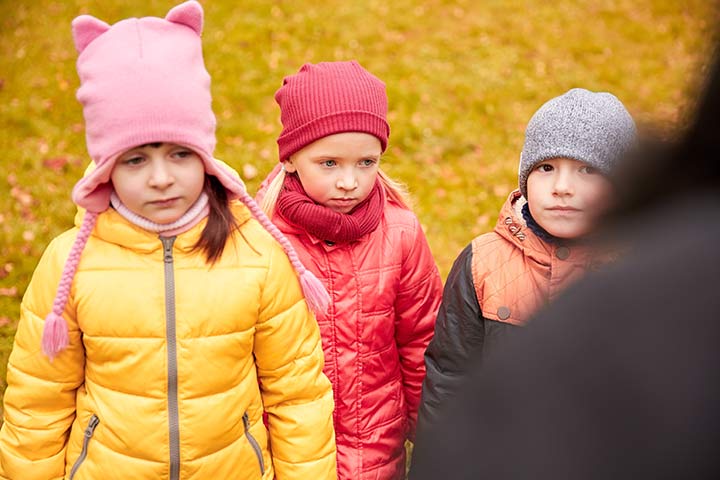 Now, coming to the main question – what exactly made these kids leave despite being asked not to? There are quite a few disturbing reasons for it. One of them was that even after realizing that they were unsafe with the stranger, most kids did not make an attempt to run or draw attention by screaming. This was because they felt a sense of shame in doing so. Another reason is that whatever parents teach their children in the name of good manners stood in the way of their safety. For instance, most parents advice kids to obey elders and be polite to gentlemanly figures, including ladies. Since most volunteers were well-dressed and well-spoken, they simply couldn’t refuse them. 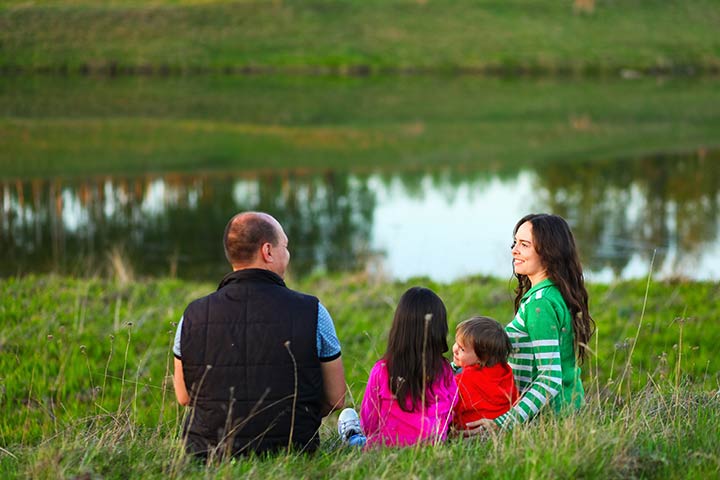 Keeping their child safe is the biggest priority for any parent. However, only doing your bit is not going to be enough. Teach your children to safeguard themselves. Also, as responsible adults, have the courage to step in if you find something wrong going on. Your gumption could save a child’s life.