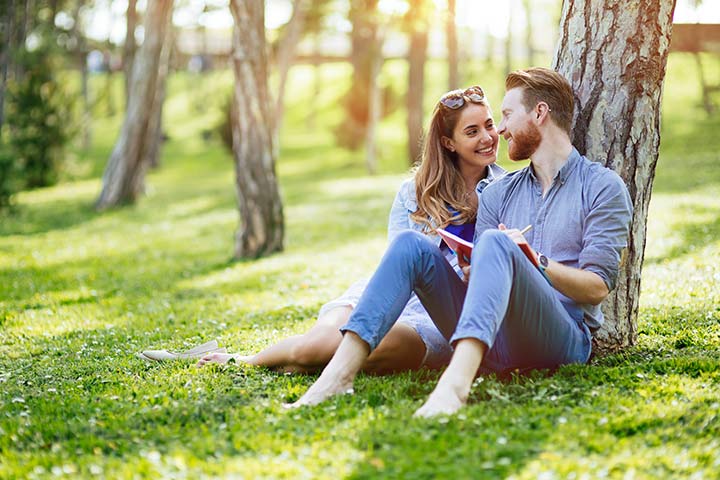 There is no relationship that doesn’t go through occasional fights and arguments at least once in a while. And if there are couples telling you that there are zero arguments or fights in their relationship, then they are most certainly lying. We hate to burst your bubble, but no relationship is perfect. It can turn from kissing and making lovey-dovey eyes to plain right ugly in a matter of seconds.

If you and your partner are completely transparent with each other and have the liberty to communicate openly, then arguments are bound to happen. After all, you are two different individuals with unique views and opinions. And don’t you think confrontation and expressing your opinion is way better than staying mum? However, how to end your argument always plays a huge role in any relationship. Arguments can make your relation stronger if done in a constructive and productive manner. But the downside is that it can break a relationship and tear two people apart if you are not being careful. You don’t want to be left with bitter feelings for your partner when you wake up the next morning after an argument. Now it must have gotten you thinking – what is the best way to end an argument? Well, science has a simple answer for you- hugging it out! 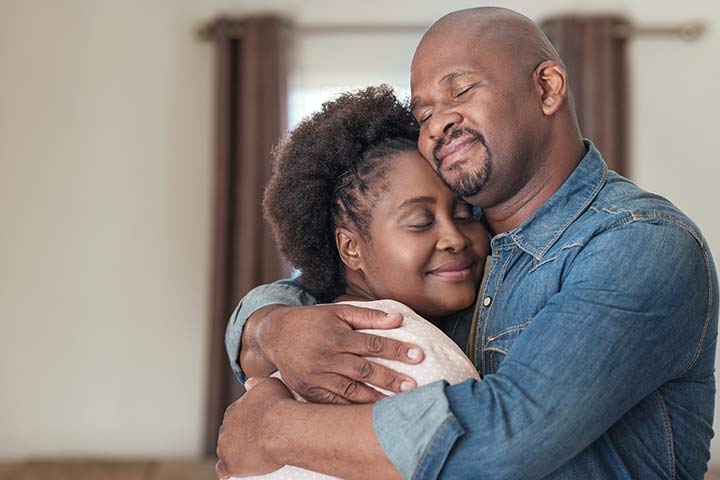 A new study shows that hugging might be the perfect way to end an argument in a healthy way (1). The study involved 404 participants, all adults, who were interviewed telephonically every evening about their relationship and conflicts for consecutive 14 days. The participants were interviewed about interpersonal conflict, social activities, partners, whether they received a hug and the negative and positive effect it had. Researchers found that being hugged was linked to a decrease in negative mood markers and an increase in positive ones. The results indicated that on days with conflicts where the subjects received a hug, there were more positive feelings and fewer negative ones than days when there were conflicts but no hugs. The results of the study were consistent among all subjects involved in the study irrespective of gender, age, marital status, race, and educational background. 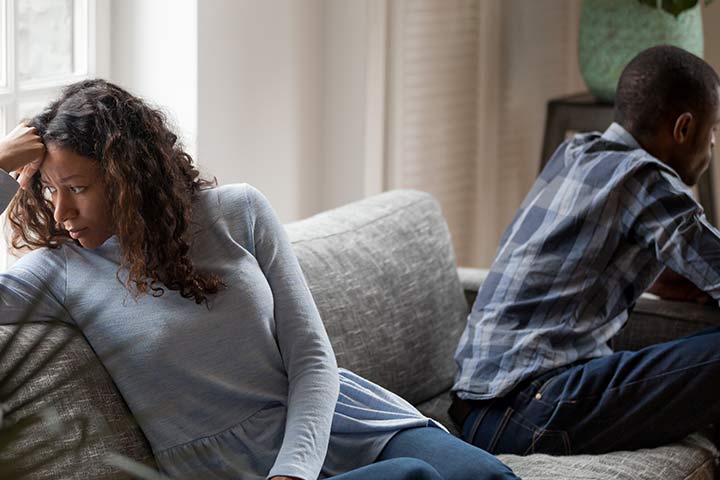 We all know the power of a hug when we feel down and depressed. Don’t we crave for a soothing touch or a warm hug when we are under stress? Though we all know the power of a touch, there are very few who practice it in their lives. Like we said earlier, arguments can be productive when we are left with no bitter feelings toward our partner. And though other elements such as spoken word and manner of conduct do come into play, interpersonal touch also plays an equally important role in resolving a conflict in a healthy manner. Words can be insensitive and hurtful which leads to your partner feeling unloved and resentful. But a simple hug can go a long way toward the betterment of your relationship.

The new study backs up the theory that interpersonal touch plays a key role in happiness in a relationship. So, the next time you find yourself in the middle of a spat with your loved one, all you gotta do is hug it out.