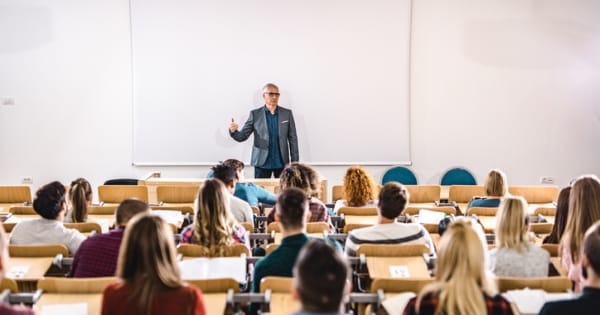 —
I’ve been teaching writing for the last ten years or so. I like to teach the craft of writing, but I also teach something called Fearless Writing, which addresses the many emotional challenges people face when they sit down to a blank page and

ask themselves what they’d like to put on it. This simple act brings up all kinds of turmoil in people – questions about voice, intelligence, value, death, even the existence of God. To my surprise, it’s also brought up questions about gender and sexuality.

Writing, like sex, is a creative act. In both cases, we’re choosing to make something that didn’t exist before. With sex, mostly it’s just shared pleasure, but sometimes it’s another human life, the ultimate act of creativity. Biologically, we need a man and a woman to make a baby. Though, no, I am not here to trumpet the virtues of traditional male-female relationships. In fact, when I think about the similarities between writing and sex, I am reminded of the universality of what we have come to call gender fluidity.

For the record, I’m a guy who was born a guy who likes girls who were born girls. That has always been the case and shows no signs of changing. However, when I sit down to write, when I decide to create something that didn’t exist before, I have to bring together what I think of as my female and male halves. The female half is the receptive, intuitive half, the part of me that listens and waits and taps into the source of ideas. This is where all the writing starts. Until I receive some idea, I have nothing to work with.

Once I get an idea, my male half, my constructive, linear, craft-loving self, goes to work. My male half can’t do anything until he’s been given something to work with; likewise, my female half doesn’t really care about what the male half does with what she gives him – she just loves the connection and bringing in all the ideas. When it’s going well, everyone’s happy with their role.

Usually, it doesn’t go well for me when I forget about the female half. I try to write without an idea, believing that my love of making stuff, of working with language or telling stories, is enough. I’m like a carpenter who loves his tools. But tools and lumber and the knowledge of how to use them aren’t enough. Without a vision of what to make, you make nothing or make exactly what you made before.

I’ve also known writers who have lots of ideas but are intimidated by the craft, believing it’s special magic that only certain, special wizards have learned. Often, when I ask these writers about their greatest fear, they confess that they believe they’re not “smart enough” to be a writer. They have mistaken intelligence for knowing the meaning of big words or how things work or how to fix things. By the way, if something needs fixing in my house, my wife is as likely as I am to be the one to fix it. I can fix sentences but not so many blenders or cars, though I did fix a bedroom door once and I couldn’t stop talking about it for a month.

I understand why traditional gender roles developed as they did; there are a simplicity and practicality to it. You do this half and I’ll do that half and everything will get done. But to do anything completely, I need both halves of myself – my emotional and my intellectual, my intuitive and my logical. This is true not just of writing, but everything I do, every conversation I have, every ambition I pursue, every relationship I grow. It would be entirely impractical to rely more on one half than the other.

Which is why the term gender fluid seems so apt. I know this usually refers to shifting from one aspect to another, but it could also refer to the integrated blending of our selves. If you mix two juices together in equal parts, you form something new in which it is impossible to identify where one begins and another ends. Likewise, when I am at my creative best, it’s actually impossible to differentiate which part of me did what, because those had parts formed a whole that told a story.