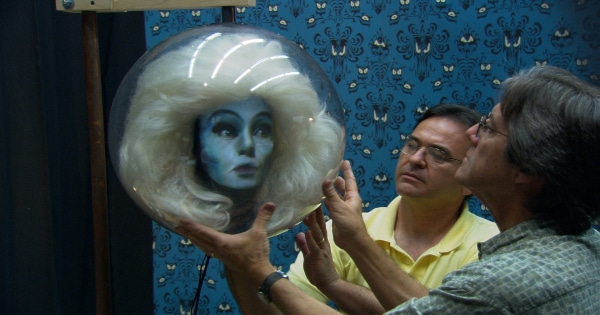 Learn the amazing Disney World tale in ‘What Would Walt Do’

Last time on The Imagineering Story, we learned how Disneyland went from dream to reality. This was a big step for the company, and a risky one too. If things has gone another way, the company might not have survived. Luckily, it became an instant success. We saw how new rides came along over time, and why people of all ages love visiting this magical place. Now discover how Disney World came to be in ‘What Would Walt Do’. I was able to watch a screener of this episode and this is my thoughts on it. 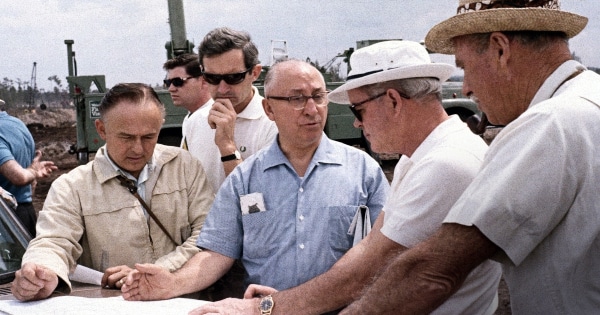 You can read the premise for ‘What Would Walt Do’ here:

Without Walt’s guidance, the development of Florida’s Walt Disney World is a risky endeavor, but Roy O. Disney fulfills his brother’s wish. A second generation of designers carry out the last of Walt’s ideas – EPCOT, where the Imagineers achieve a higher purpose beyond entertainment. Simultaneously, the first international park opens in Japan. No future plans threaten the survival of the company. 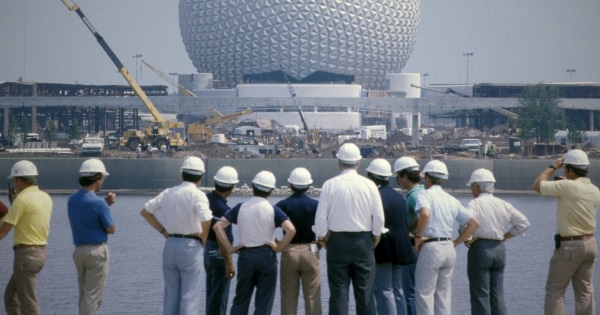 Find out how challenging it was to bring this theme park together in ‘What Would Walt Do’. With Walt gone, it was up to his older brother to help make his dream a reality. It was a huge endeavor, but one that paid off great over time. Once he passed on, the company wasn’t sure where to go next. When Japan was hungering for their own Disney theme park, the company made some big demands. After they were met, they went ahead with it. Things worked better than they expected and showed them how much this company has grown in a short time. As this episode came to a close it became clear the company was heading for some big changes. 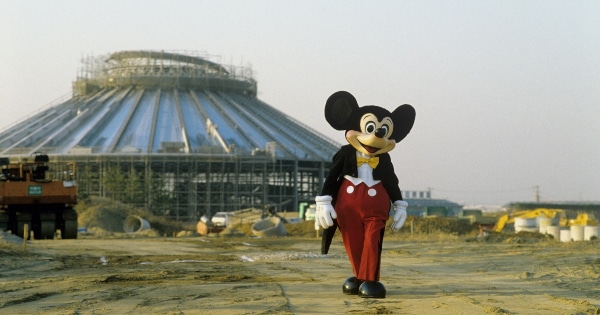 The Imagineering Story ‘What Would Walt Do’ is available now on Disney Plus. You can follow this show on Facebook.