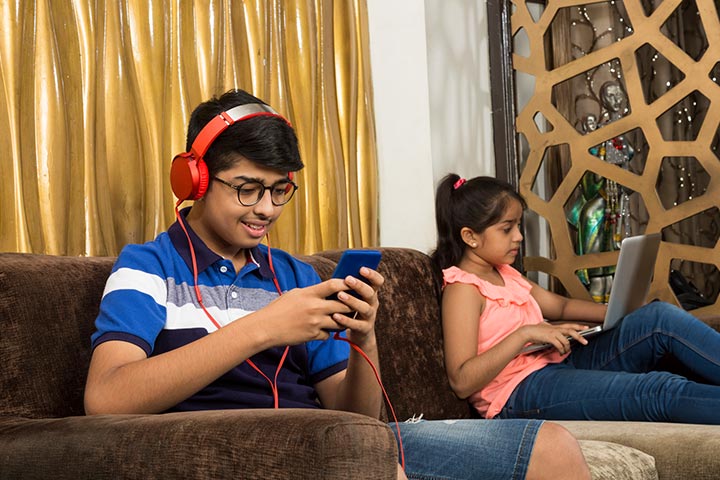 Are your kids and your smartphone inseparable? It is a common scenario in most homes nowadays. In an increasing number of nuclear families where both parents work, busy parents who are time-pressed often give their phones to their kids to keep them entertained. Time and again, parents are cautioned against this practice by well-wishers and even at schools. Yet, the fact that this trend refuses to die means not many of them take it seriously even now. One reason being that giving smartphones to kids becomes the most convenient way to calm them down for a while. Another reason is that most parents assume that all those warnings and cautions are simply hearsay that has no scientific basis. But now, science has finally come up with a shocking proof via study that should be enough to make everyone sit up and take notice.

The Shocking Discovery By A Scientific Study 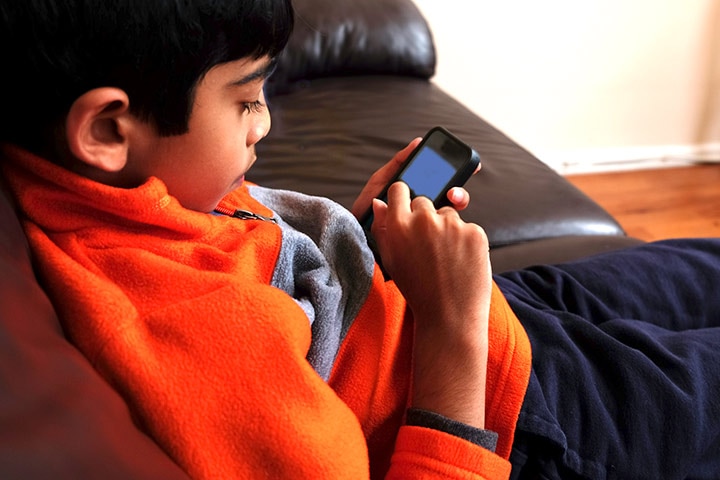 The National Institutes of Health launched a study on Adolescent Brain Cognitive Development in the year 2018. The study is being conducted across 21 research centers and will follow nearly 11,000 children between the ages of 9 to 10 years for the next decade. It involves extensive interviewing and scanning of the participating children’s brains. Now, a year down the line, the first batch of brain scan data of nearly 4500 participants has brought to the fore some unexpected results (1).

While going through the MRI scans of the children’s brains and comparing the data with their interviews, scientists found major changes in the brain structure of certain kids. These brain scans were of the kids who used smartphones, video games, and tablets for more than seven hours every day. Scientists say that the brain scans of these kids revealed the thinning of the brain’s cortex. It is the outer-most layer of the brain that processes information from the five sensory organs of the body. This thinning of the brain’s cortex is a sign of maturation which seems to be occurring earlier than usual in kids with excessive exposure to smartphone screens. 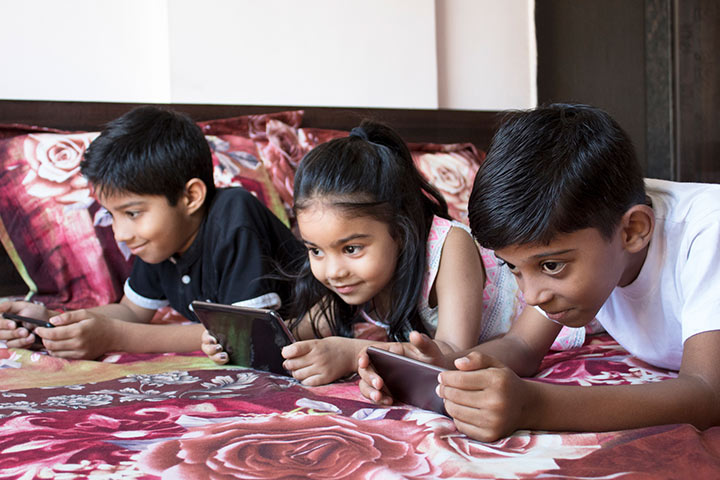 Another shocking detail revealed by the study’s brain scan data and interviews are that children who spent more time on digital gadgets – at least more than two hours a day – got low scores in language and thinking tests when compared to other kids who did not use smartphones that much (2).

While these results are certainly intriguing, scientists working on it are yet to ascertain the effects of these outcomes on the kids in the long run. They are not sure as of yet how the early maturation of the cerebral cortex will impact the children’s health in the long run. Only when the study ends in another 9 years or so and the complete data is looked into can the scientists make definite claims. It is all a matter of how things will play out in the coming years. Now, having said that, the other outcome of poor language and thinking scores by kids exposed excessively to smart screens does prove to be a cause of concern. Yet, it may not be a complete surprise too considering all the warnings that we have come across regarding the ill-effects of excessive exposure of kids to smartphone screens. 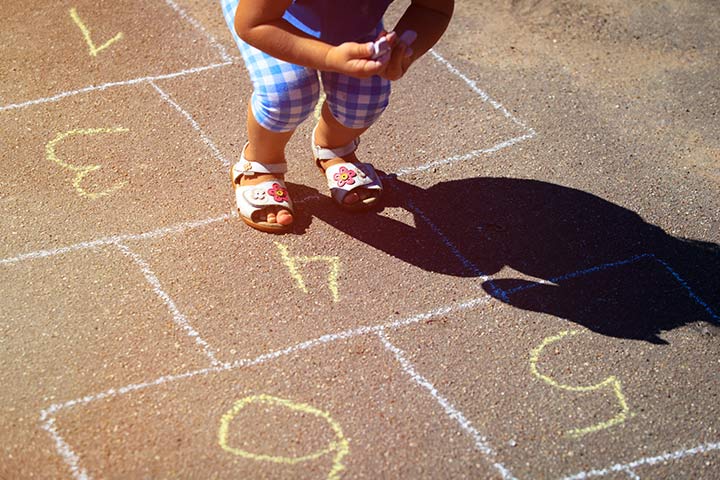 The final results of the study will be eagerly awaited by the Science community and the general public. In the meantime, we, as responsible parents, can do our bit by reducing our child’s exposure to smartphones. There is a whole range of activities that our kids can do, especially the outdoor ones. Activities such as cycling or even the good old hopscotch can improve our child’s health to a larger extent. Even if you are too pressed for time, plan engaging activities at home. Engage your child in simple household chores and award them brownie points that they can later redeem to get their favorite candy or a cone of ice cream. In the end, it’s our child’s well-being and good health that comes above everything, even a few precious minutes off our work worries!