Could your feelings about your relationship change with something so seemingly trivial as the ground beneath your feet? 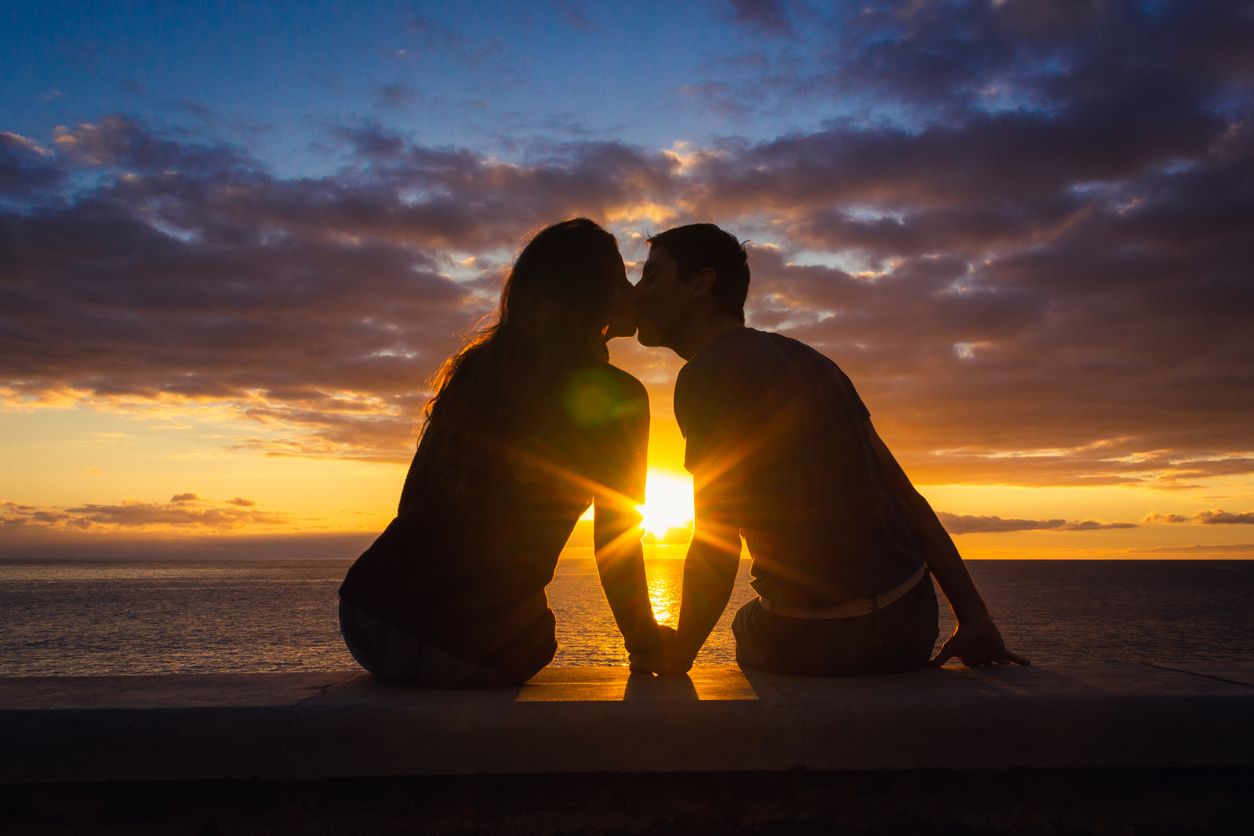 What makes love thrive or fail? Since scientists began studying romantic relationships, we’ve learned a lot about the ingredients of success. But could your feelings about your relationship change with something so seemingly trivial as the ground beneath your feet?

As graduate students at the University of Waterloo, my collaborator Amanda Forest and I were drawn to a fascinating and surprising field of study. Simply put, embodied cognition shows that our bodies and our minds are connected. Across many different studies, scientists have found that bodily sensations or postures can actually affect how people think and feel. For example, one of the more famous studies in the field showed that when people held a warm cup of coffee, they rated another person as more interpersonally warm, compared with a control group who held a cold coffee. And this intricate connection between physical and interpersonal warmth plays out in language, too – specifically in metaphors. People like warm embraces and try to avoid the cold shoulder.

In one of our brainstorming sessions, Forest and I started to think about other metaphoric language that people use to describe their relationships. We hoped this would provide a clue about the types of physical sensations that affect those relationships.

It didn’t take us long to realise that people constantly talk about their romantic relationships in terms of stability – not just longevity, but physical stability. Relationships can be rocky, or on the rocks; couples who are doing well are ‘going steady’; and relationships that contain both emotional highs and lows are described as turbulent, or roller-coasters. Our mission was clear: we needed to figure out whether there might be a deeper connection between physical stability and perceptions of relationship stability.

In our first study, we had some people complete a questionnaire on the stability of other people’s relationships – for instance, the Obamas – while sitting on a chair and table with a slight wobble; the other group completed the same questionnaire at a chair and table that were stable. Sure enough, participants who were in a physically unstable environment rated the relationships of others as less likely to last: they were letting their physical stability influence their judgments of relationship stability.

In a second study, we asked people to rate the stability of their own romantic relationships. When people were physically unstable, they reported less stability in their personal relationships, compared with their physically stable counterparts. And those people who rated their relationships as less stable also indicated lower satisfaction with those relationships.

What does all this mean? While participants thrust into unstable physical conditions were not suddenly pushed to the verge of break-up, they did undergo a subtle shift in perception. Our sense of relationship success is susceptible to subtle and seemingly irrelevant influences. So when you decide to review the state of your romantic relationship, best do it from a solid armchair – not a wobbly bistro seat, or in the midst of a jet‑ski tour.