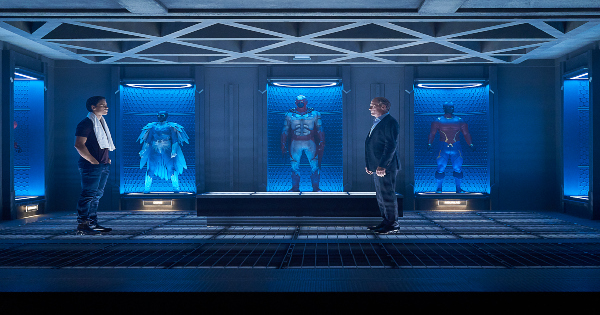 Dick Grayson is hiding a dark secret in ‘Bruce Wayne’

Last time on Titans, we met a new hero. They broke out of a lab with a dog and went on an interesting journey. It wasn’t clear to them who or what they were. Once they learned the truth about themselves, they though it was clear what they had to do next. Yet when they saw someone in danger, they had to save them. As this episode came to an end it became clear this may have been a costly decision. Now Dick Grayson is being haunted by a dark secret in ‘Bruce Wayne’. I was able to watch a screener of this episode and here is my thoughts on it. 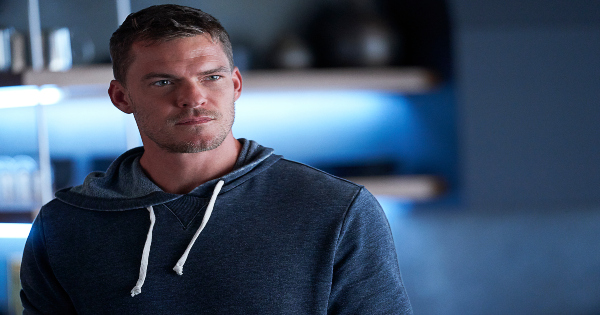 You can read the premise for ‘Bruce Wayne’ here:

Tensions are running high at Titans Tower after their most recent encounter with Deathstroke.  Kory attempts to learn more about Conner Kent, and Rose tries to help Jason cope with his near-death experience, while the old Titans keep getting mysterious reminders of a past they’d rather forget.  As Dick sets out alone to track down Deathstroke, a familiar voice begins to haunt him – taunting him and attempting to guide him back to being the leader the Titans need.  With all the strange ongoing happenings and Dick’s continuing to keep the team in the dark, both Jason and the Titans reach a potential breaking point. 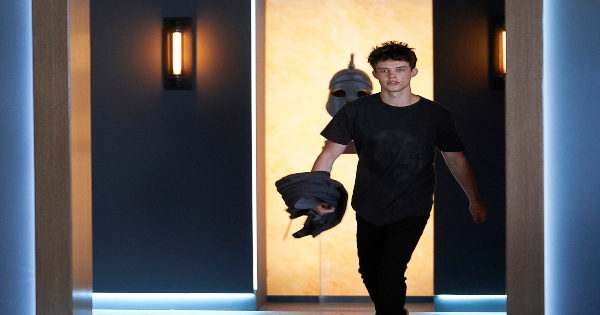 Dick Grayson is being haunted by a bad choice he made in the past in ‘Bruce Wayne’. He goes out to find Deathstroke on his own, but can’t seem to find him. Meanwhile Conner is in bad shape, and the team isn’t sure if they can find a way to help him. Something strange is going on at the Tower, and everyone thinks Jason is to blame. Just as Jason is about to make a big decision, Dick finds him and tells him about something awful he did years ago. 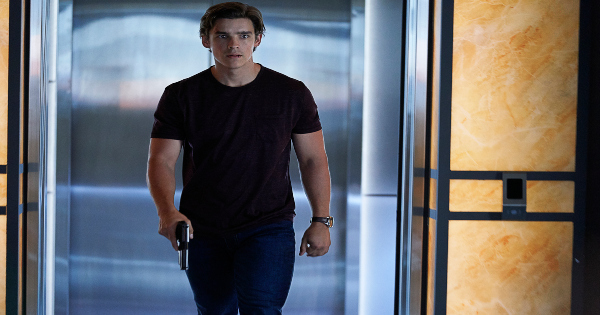