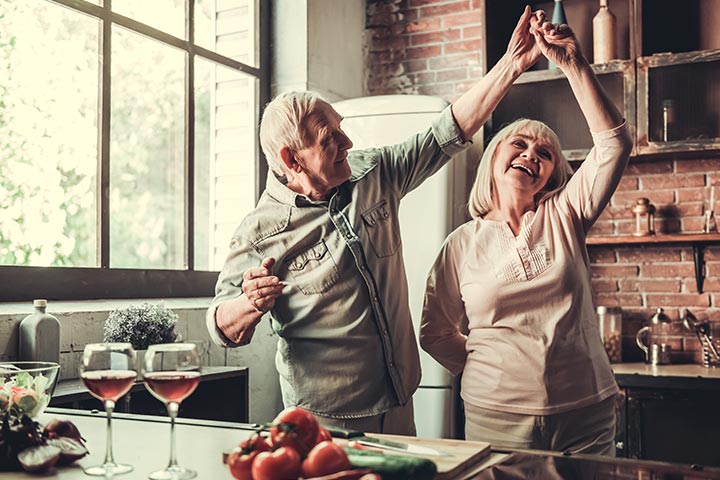 It has been said that age is just a number. And while that may be true, when it comes to love, does age play a more significant role? In today’s day and age, it is not uncommon to find couples that have a considerable age gap between them. In fact, it is becoming increasingly common both in Hollywood and in real life. And while society may frown upon it, some couples such as George Clooney and his stunning wife Amal, have managed to find love despite the 17-year age gap between them.

It is generally recommended by people to look for someone who is not more than 10 years older than you. This advice can be given for a number of reasons. You both may be in different phases of life and this can be the cause for a lot of misunderstanding. So by choosing an older partner, are you setting yourself up for marital problems? Or can love conquer the difference in age?

What Do The Statistics Say 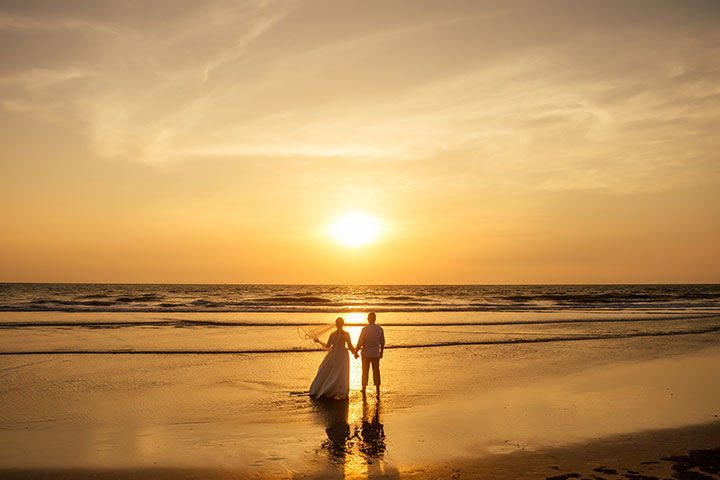 So what could be the reasons why the marriage does not work out? Well, for one, the couple is bound to have different interests. But apart from interests, the couple is also less likely to have similar lifestyles. In order to overcome the issue of an age gap, it’s important that both the people involved in the relationship go out of their way in an attempt to bridge that gap. It is also important that both the people in the relationship have common beliefs when it comes to big decisions. On questions regarding how many children the couple should have or how religious the family should be, the couple should more or less agree with each other. The other important thing is that the couple should come from similar backgrounds and have been brought up with similar values. This can be helpful for any couple, no matter the age gap between them.

Couples Who Have Proved This As False 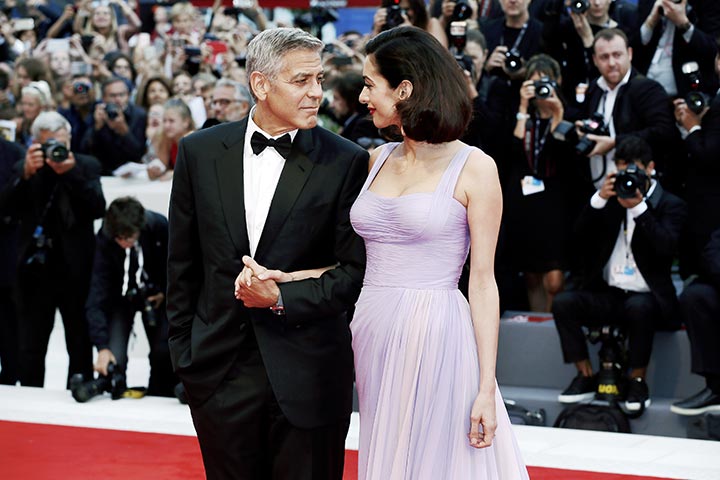 Now let’s look at couples who have defied the odds and made their marriage work. We’ll start with our most favorite couple – George and Amal Clooney. The handsome Hollywood actor and smart lawyer tied the knot back in 2014 in Italy. And ever since then, they have always managed to remain our favorite couple. From the gushing smiles they share on the red carpet to the sweet embraces; this is one couple that proves an age gap means nothing when it comes to matters of the heart. Though they have a 17-year difference between them, the chemistry and romance these two have are unlike anything else we’ve seen. 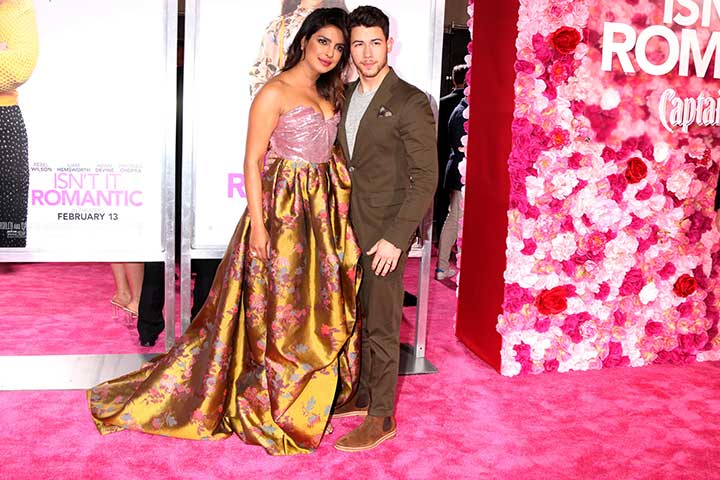 Priyanka Chopra and Nick Jonas are yet another couple who have proved age is just a number. The couple began their romance by having a candid conversation online. Little did they know that conversation was the start of something magical. In fact, it did not take long for Nick Jonas to realize she was the one.

So it appears that all depends on a couple’s approach and perspective toward their relationship. While it’s important to take the statistics into consideration, let’s not forget that true love can conquer all in the end.