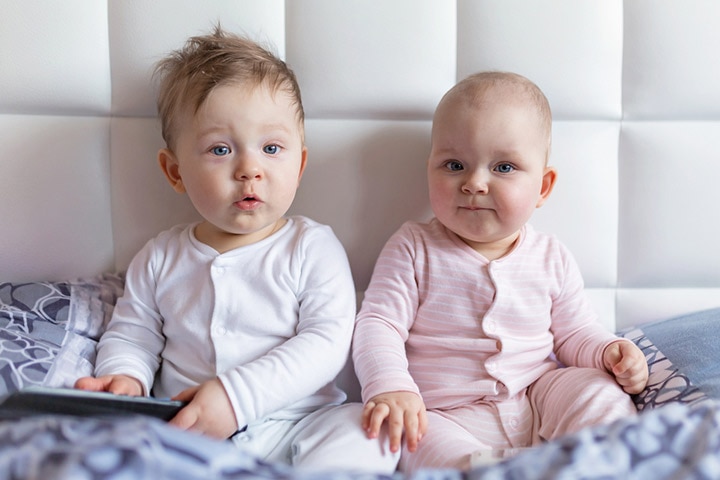 Congrats for the baby on board. Now that you are done with setting up the baby nursery and stocking up on the baby essentials, the next thing on your to-do list would be picking out your baby’s name. And though it can be an exciting time, expectant mums easily fret over choosing a name for their little munchkin. After all, you don’t want something too overused. Imagine sending your kid off to kindergarten and discovering that every fifth child in his class has got your son’s name. Soon your kid will be known by his initials and last name, and the first name would be a forgotten memory. We know picking out a unique and original name can be a headache, so here is a bunch of baby boy names that aren’t overused. 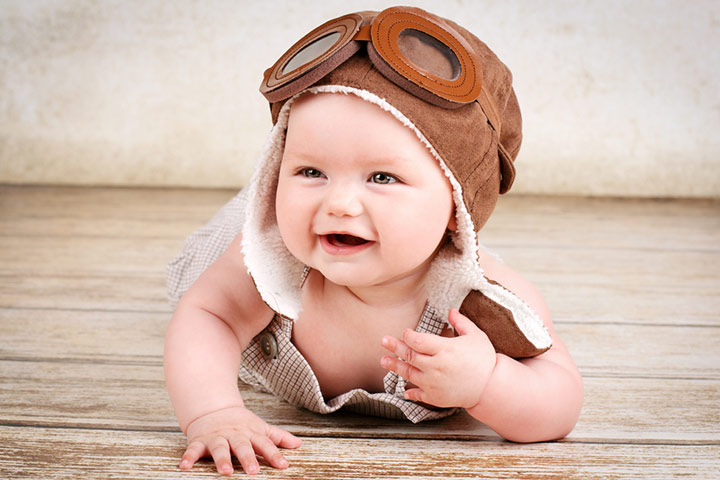 Huson is an adorable and strong name for your little daredevil. Hudson translates to the son of the hooded man. This English origin name has gained some traction over the years and will make the perfect monicker for your boy. 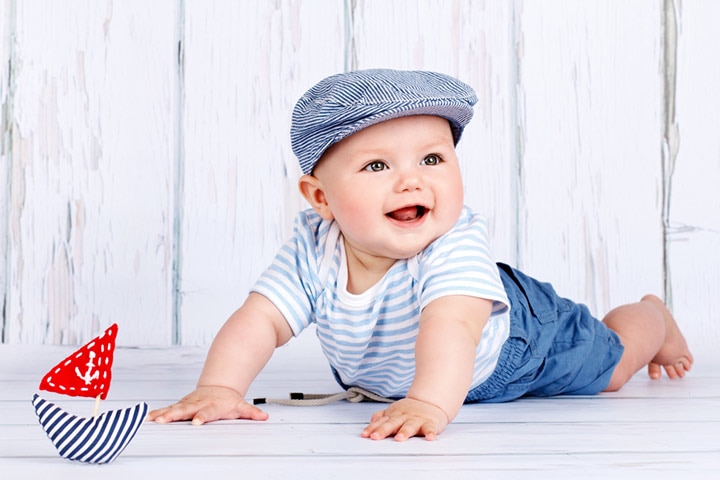 Arihan, someone who destroys the enemies, is a name of Indian origin. It is a bold name that makes a strong statement. If you are looking for an interesting and unique name, this would be the perfect pick. Legend means to be read and also someone with great accomplishments. And let’s not forget the legendary singer John Legend who made us swoon over him with his All of Me track. Legend is a rare name with very few people having it on a first-name basis. 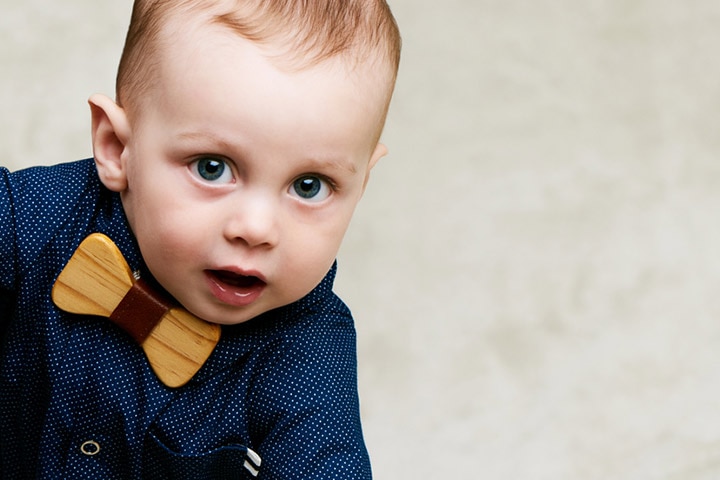 This Hebrew name means great warrior. Gideon is a name that hasn’t been overused and would make a unique name for your baby boy. 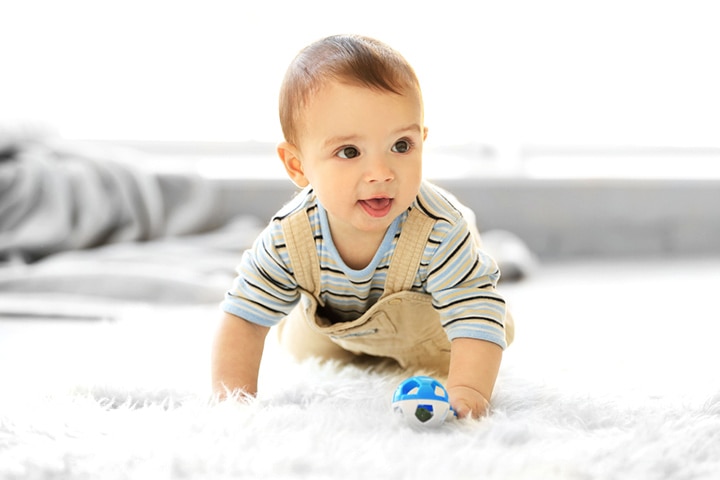 A more unique alternative of the name Akash which means ‘lord of the sky.’ Akash is a name of Indian origin with a beautiful meaning but has been overused for decades. But this alternative adds a cool vibe to the original name in such a wonderful way. 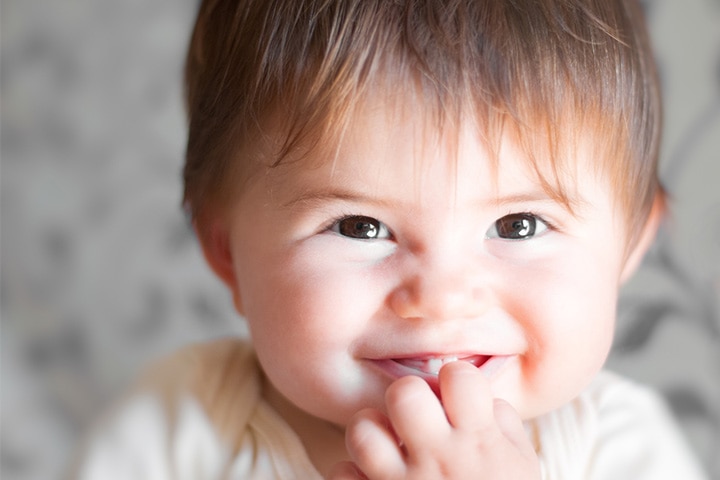 Wade is a name of English origin which means traveler. Wade is a short and sweet name that has a nice ring to it, don’t you think? 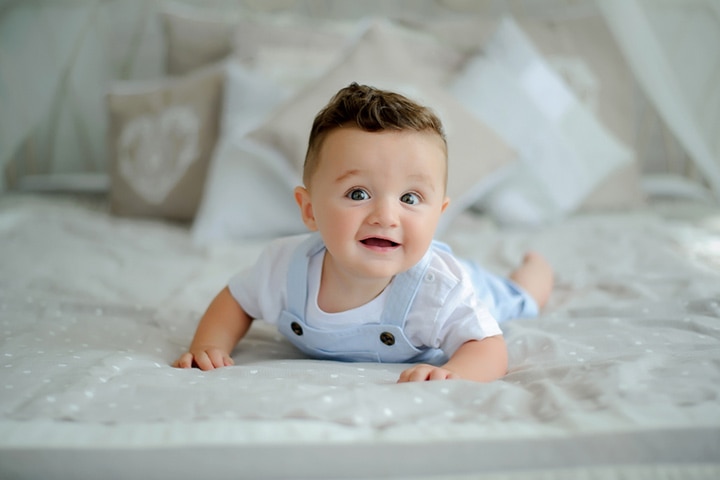 While Varun is a common Indian name, its alternative Charun is a rare name which means the one who has beautiful eyes. This Indian origin name would be a unique pick for your baby boy. 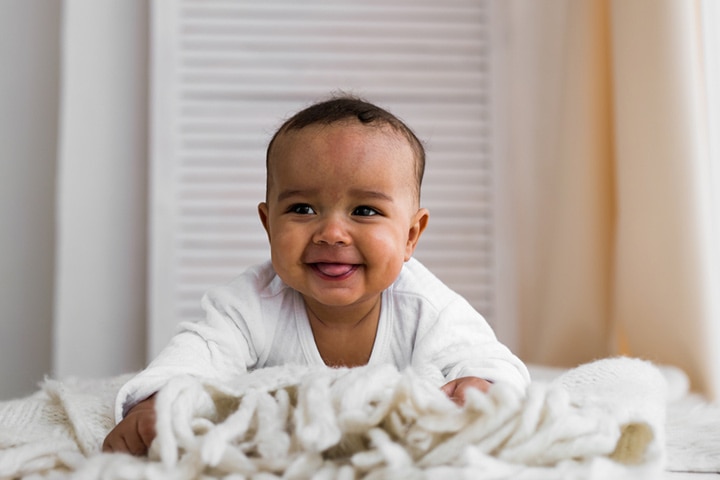 Drake is an English name which means dragon. This name was quite popular a decade earlier but has certainly not been overdone. The famous hip-hop artist who created hits like Hotline Bling and God’s Plan also goes by this name. 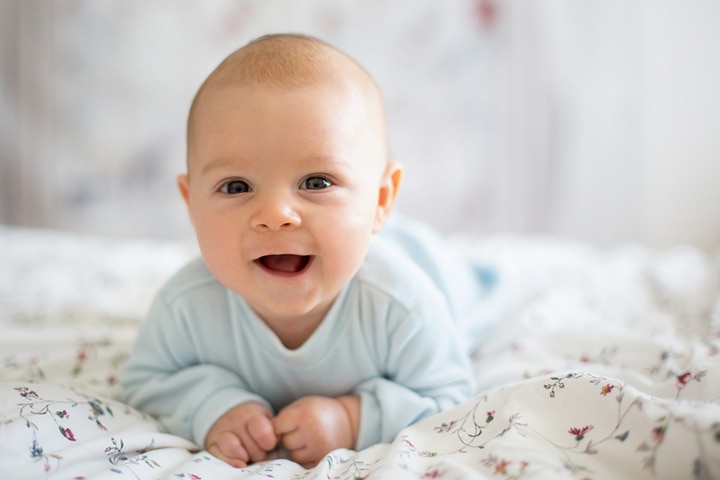 If you are looking for a sweet and short monicker for your baby boy, go with Tate. It is an English origin name which means cheerful. Could a name get any cuter than this? 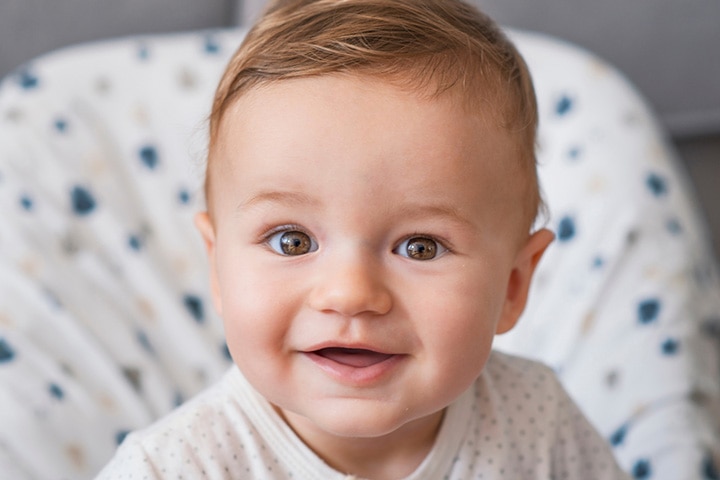 While Dev is a name that has been overused for years and let’s not forget the ton of Hindi films where the hero is named Dev, Devak stands as a rare name. This Indian origin name means pious, divine, and glorious. Definitely a winsome pick in our opinion. 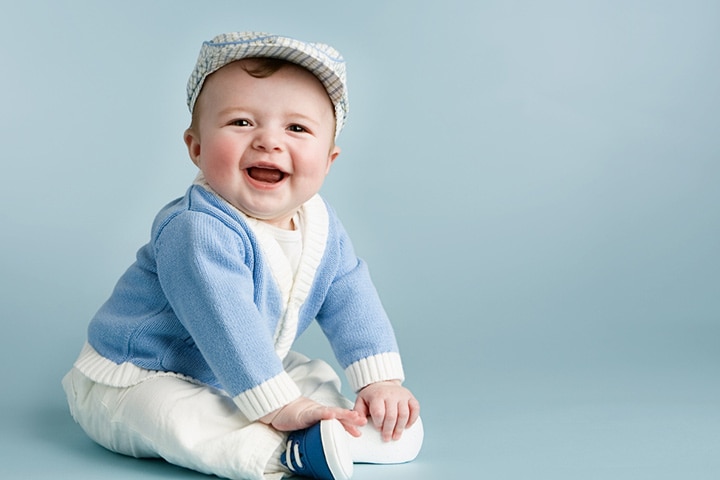 Kyle is a clever pick for parents looking for gender-neutral baby names. Kyle is a name of German origin which means monk’s cell and church. Kyle is quite a unique name that is appealing both to a boy and a girl. 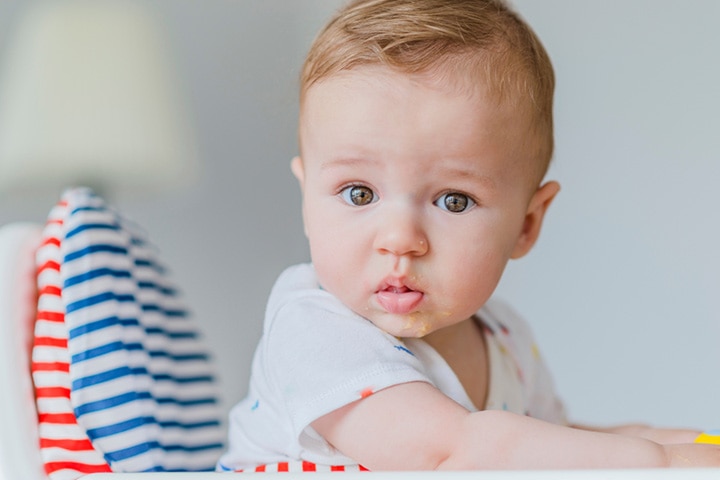 Ikshan is a Sanskrit word that translates to sight or superintendence. Ikshan is a rare and unique name when compared to its other alternatives such as Shaan or Ishan. 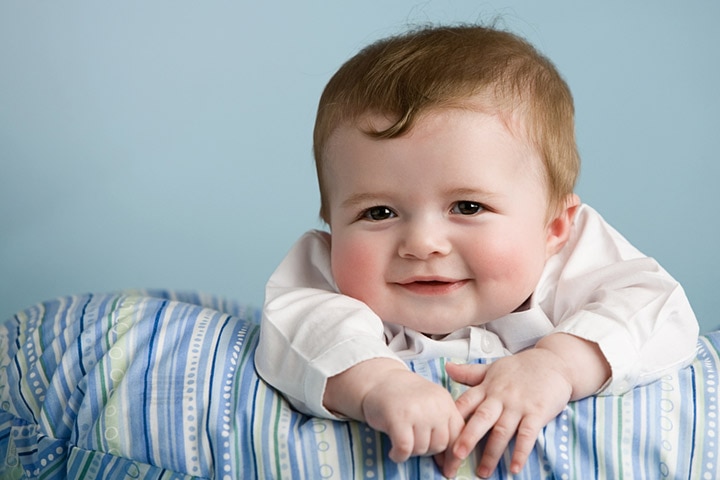 Deven is another name of Sanskrit origin. Deven translates to God and also happened to be a unisex name. Deven is a name that is slowly gaining traction but certainly hasn’t been overused.

Did you find a favorite from our compilation of rare baby boy names? Share it with us in the comment section below.