Researchers aren’t optimistic, except for the fact that we are learning how to deal with a global crisis 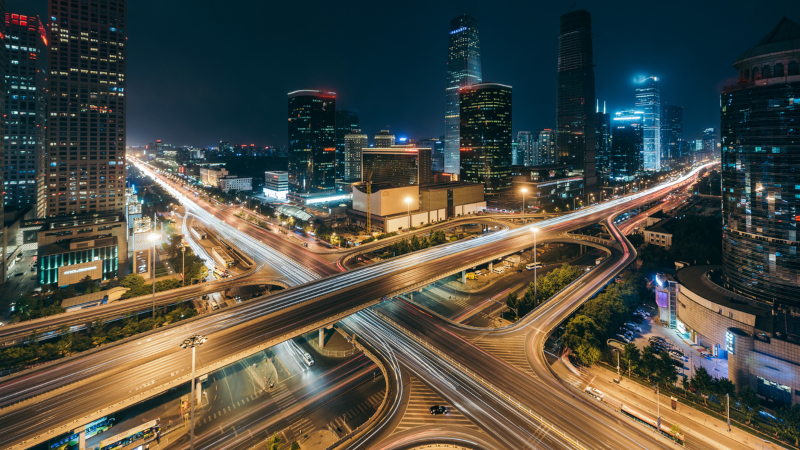 Dear EarthTalk: Do you suppose the drop in carbon emissions that resulted from transportation and industry slowdowns during the Coronavirus pandemic will continue—or will we just go right back to normal once the threat has been neutralized?

No one is happy about the havoc the Coronavirus has wreaked, but one bright side has been the reduction in carbon dioxide (CO2) emissions that occurred. Global CO2 emissions during April 2020—while the world was largely locked down—were 17 percent lower than the same time a year earlier, according to researchers from the UK’s University of Anglia. But emissions are already starting to go back up with the easing of stay-at-home restrictions.

This decrease was an unwitting occurrence and it won’t do much to stave off climate change. Dan Gearino, writing in Climate News, says: “…don’t expect this to be the silver lining of the disastrous pandemic. Climate scientists and environmental advocates say any short-term drop in emissions gives a misleading sense of progress. This could do harm if it saps some of the urgency to address climate change at a time when there are many competing demands for public money and attention.”

Indeed, the United Nations Environment Programme says that global CO2 emissions would have to fall by 7.6 percent every year this decade—slightly more than the overall reduction we’ll see in 2020—to limit overall warming to less than the 1.5 Celsius rise scientists warn could turn our world upside down.

Stay-at-home orders around the world have no doubt had a positive environmental impact in the short term as fewer cars, trucks and planes ply our roads and airways. But the longer-term outlook isn’t so good, especially when factoring in the damage done to public transit systems. Alon Levy and Eric Goldwyn of NYU’s Marron Institute of Urban Management report in CityLab that public transit ridership in major cities in the U.S., Europe and China is down 50-90 percent.

Unfortunately, attracting riders back to potentially crowded buses and trains won’t be so easy, given the germ factor. Who wants to share tight quarters with dozens of strangers on a bus or train given the transmission risks? The irony is that public transit options have been starting to proliferate as various metro areas fund light rail and other mass transit infrastructure projects to boost usage and keep drivers and their cars and trucks off the road.

While environmental advocates aren’t optimistic that we can keep up the emissions reductions achieved over the last few months, they are hopeful that the world’s reaction to the pandemic—people and governments coming together to protect human health and minimize loss of life—bodes well for our ability to handle the climate crisis as it gets more critical over the next two decades.