Why is protection of women and children displaced internally requisite for preventing further issues for them while looking to root causes? 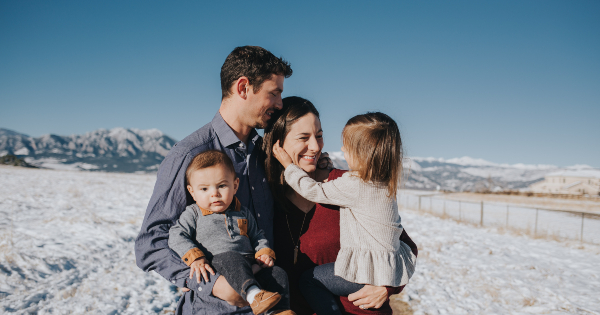 Actions to be taken

147. By Governments, intergovernmental and non-governmental organizations and other institutions involved in providing protection, assistance and training to refugee women, other displaced women in need of international protection and internally displaced women, including the Office of the United Nations High Commissioner for Refugees and the World Food Programme, as appropriate:

b. Offer adequate protection and assistance to women and children displaced within their country and find solutions to the root causes of their displacement with a view to preventing it and, when appropriate, facilitate their return or resettlement;

(Updated 2019-08-21, only use the updated listing, please) Not all nations, organizations, societies, or individuals accept the proposals of the United Nations; one can find similar statements in other documents, conventions, declarations and so on, with the subsequent statements of equality or women’s rights, and the important days and campaigns devoted to the rights of women and girls too:
—
Scott Douglas Jacobsen founded In-Sight: Independent Interview-Based Journal and In-Sight Publishing. He authored/co-authored some e-books, free or low-cost.
—
Did you know you can join our Facebook groups and share your post where appropriate? (Please share only in the groups that make sense for your topic)Sex, Love, Etc.Political ActivismDisposability of Men / CTE Contact SportsEducation#StopRacismConscious Intersectionality#StopSexismMen’s Mental HealthParenting & Relational IntelligenceEnvironmental ActivismAnd….of course our The Good Men Project Writer’s Group.
—

Photo by Anna Pritchard on Unsplash